Through out the west coast there have been a lot of fires. So much that the sky has been covered in smoke for miles and miles on out, and even made the sky orange in places like San Francisco. It isn’t a good idea to walk around outside for awhile because the air quality is so bad you can almost taste it. So far it’s better in my area this week, but still kind of bad.

Something I try to do as often as possible for my posts is to title it after some song, or after lyrics to one. Like in this case, Anthrax. Anyways, I have a mask to wear while out during the current mess we are in. My mom made it. Plus I know of a good handful of people who are also making them to help out. Not surprisingly they are cosplayers. Who would have thought they would have also helped save us?

No one, since I don’t think this years baseball season is going to happen. Because you guess it, corona virus. I know, I’m taking about italicization a lot but it’s such a major event in play right now and effecting everyone. But, here is an old photo from Moorpark.

With the apocalypse looming, my place being full of people, and one of them required to work from home, I was asked if my desk in the computer room can be used by them. Because it would be more comfortable for them than the dinning room table. So, then I got this little desk to do my work in my room. I’m pretty sure this will be temporary as the end of the world slowly draws away. 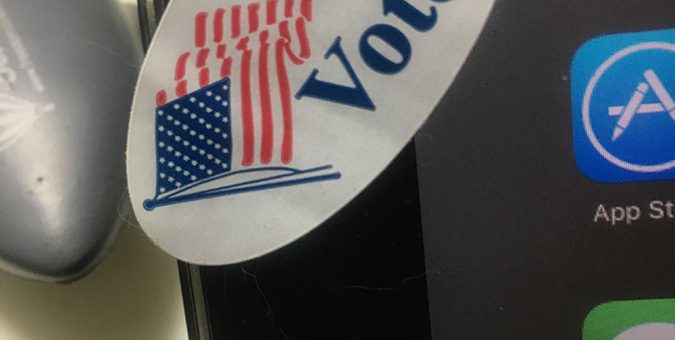 I voted today, but seems much of the day went to Biden. Not what I wanted, but would still vote for him over Trump. I just worry where things might be going now.

Spring has returned to SoCal. Then again we don’t have much a winter here either. But I’m curious if we are going to have an unseasonably cool summer again, like it was during Anime Expo weekend last year. Won’t know till it happens, but for now, it’s nice to see the flowers coming up and the bees feeding off of them. Because we need bees and other pollinators. 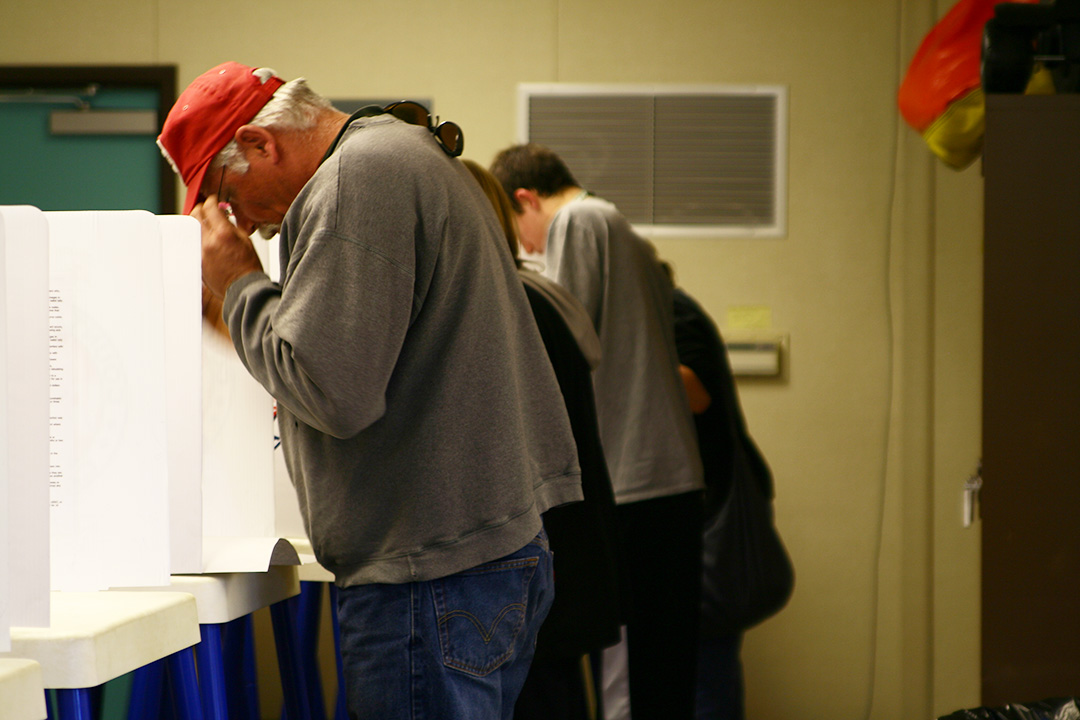 Old photo from when I was in Moorpark. This was from a primary election, I would say over 10 years ago. Since this is also an election year, and california primaries are coming up I figure I should have an appropriate shot some place. 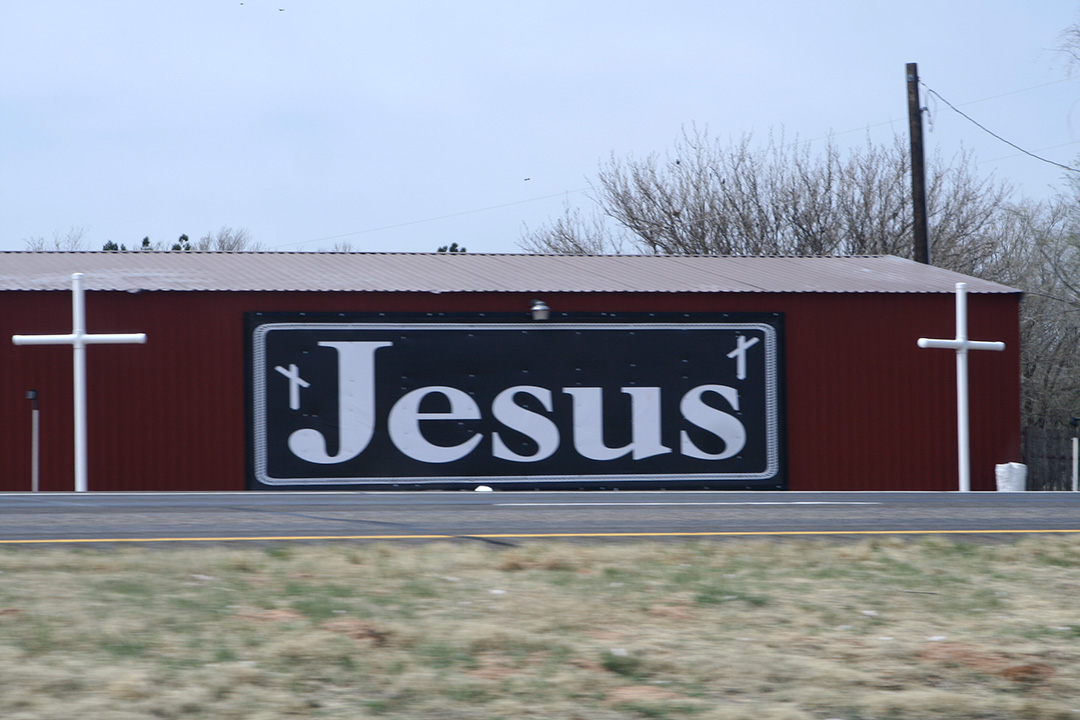 A road trip I was on awhile back. Seen in Texas of all places, no surprise. I’ve always questioned how people can come to believe in such ideas that in my mind doesn’t make any kind of sense. It just seems like an obsession to me that some people believe they need to dedicate their entire lives to a figure that I honestly believe doesn’t exist.

If it makes them happy though, fine, whatever, just don’t cause problems for others. 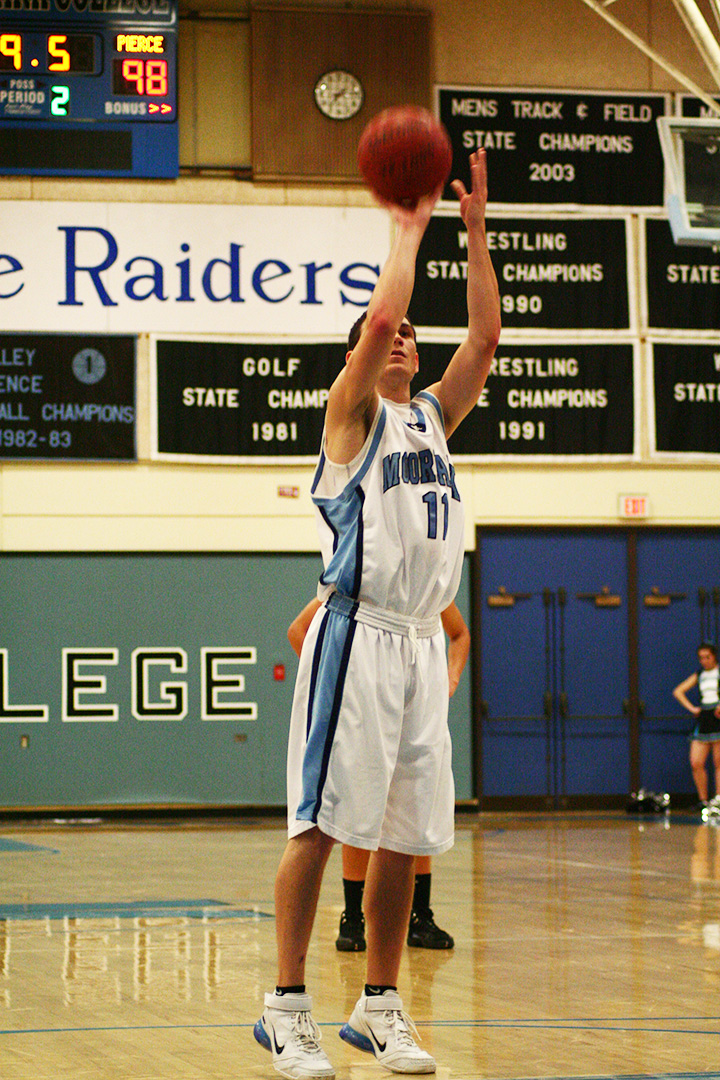 This morning while on facebook I saw a headline on the top of my feed that I thought was from a hoax site. Then when I got a better look at the name of the site it I realized it wasn’t fake. That is when I learned Kobe Bryant had died, along with a few others in a crash.

Being from LA this is a pretty big deal because he played for the Lakers for a very long time, and helped led them to win the finals for years. Now, I’m not really much of a sports fan, let along for basketball, but you still feel affected. never met the guy, nor been to any Laker games, So I figure I’ll use a photo I got as a game while in Moorpark. 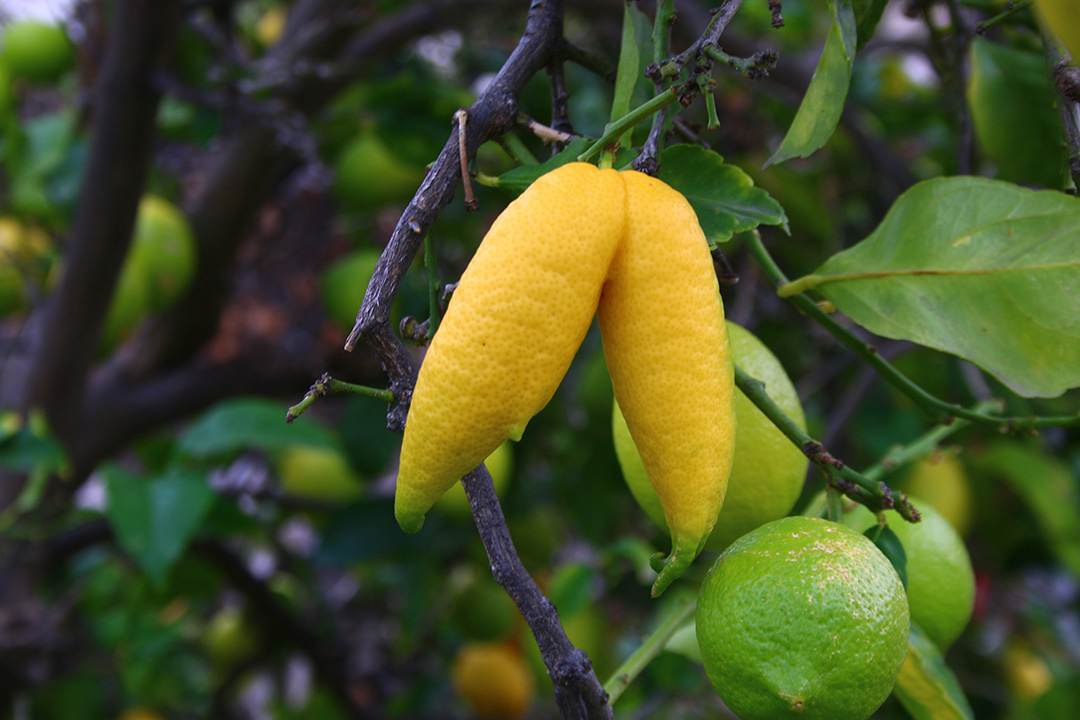 When you find the tree at your place is developing a very different looking lemon. Not sure it will taste any different anyways, but also sure it will be more annoying to cut up.