After being released almost 2 years ago, I got to play for the first time. Now I understand some people might not like that I recorded on a TV screen, but I don’t know of any other way to get the video from a playstation to my computer (a mac). Especially since both devices are in completely different rooms. So if you know of what I can do, let me know.

It’s been awhile since i played a FSP, so lets see how I did. 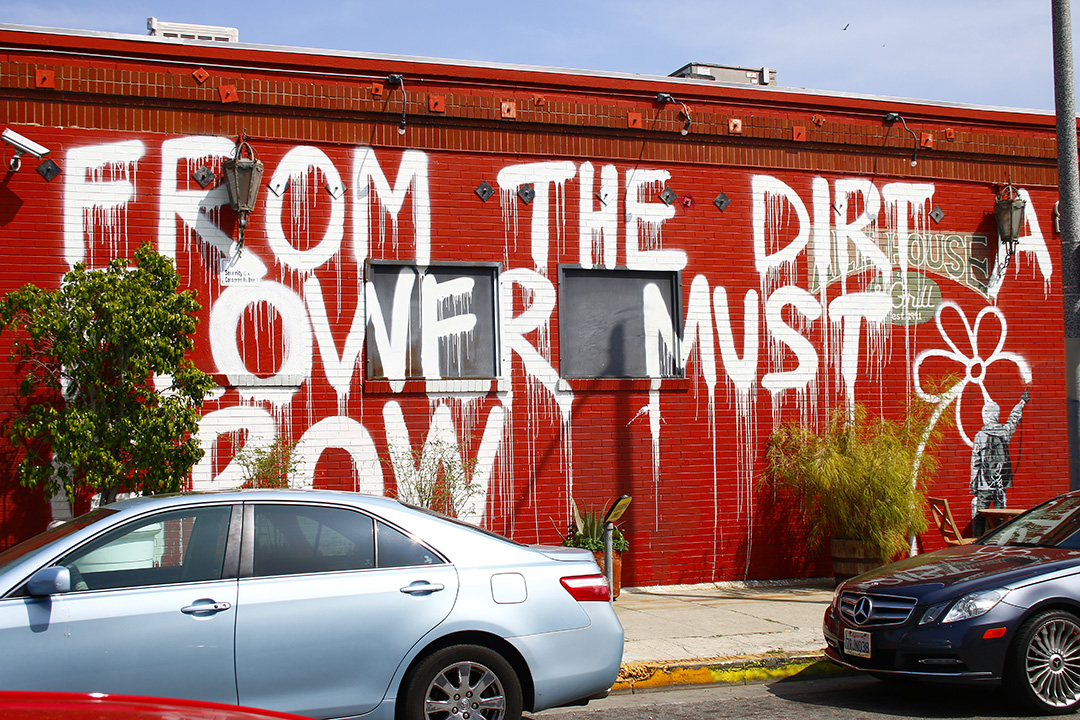 While adventuring in Melrose, I came across this which of course to me looked cool. Then after loading the photos on the computer I noticed the mistake I made, which was getting this shot with that little tree in the way. I was so focused in not having the lighting post in the way I didn’t think about the plant. Now some important letters are blocked. 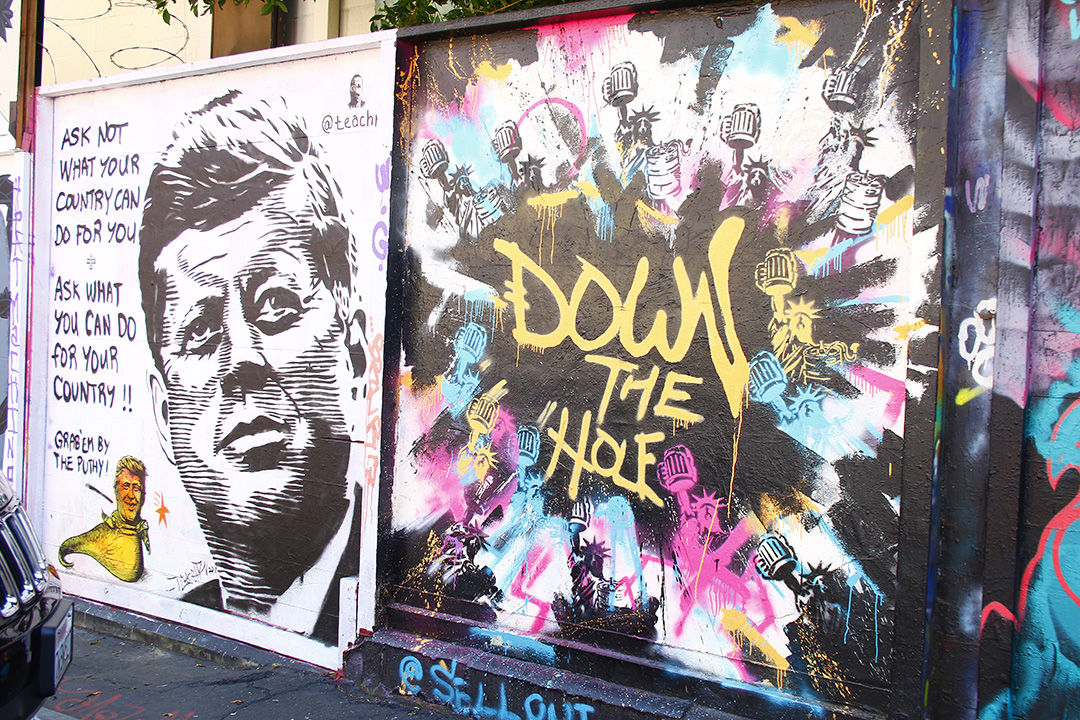 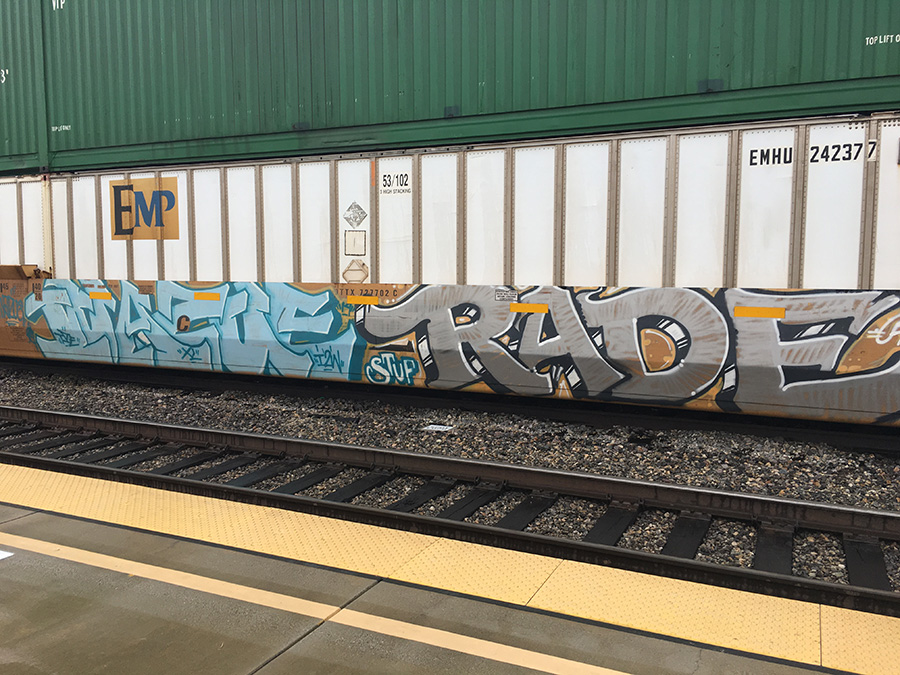 I have no idea what that is supposed to mean. Should it be the code name of the person who did this tagging? 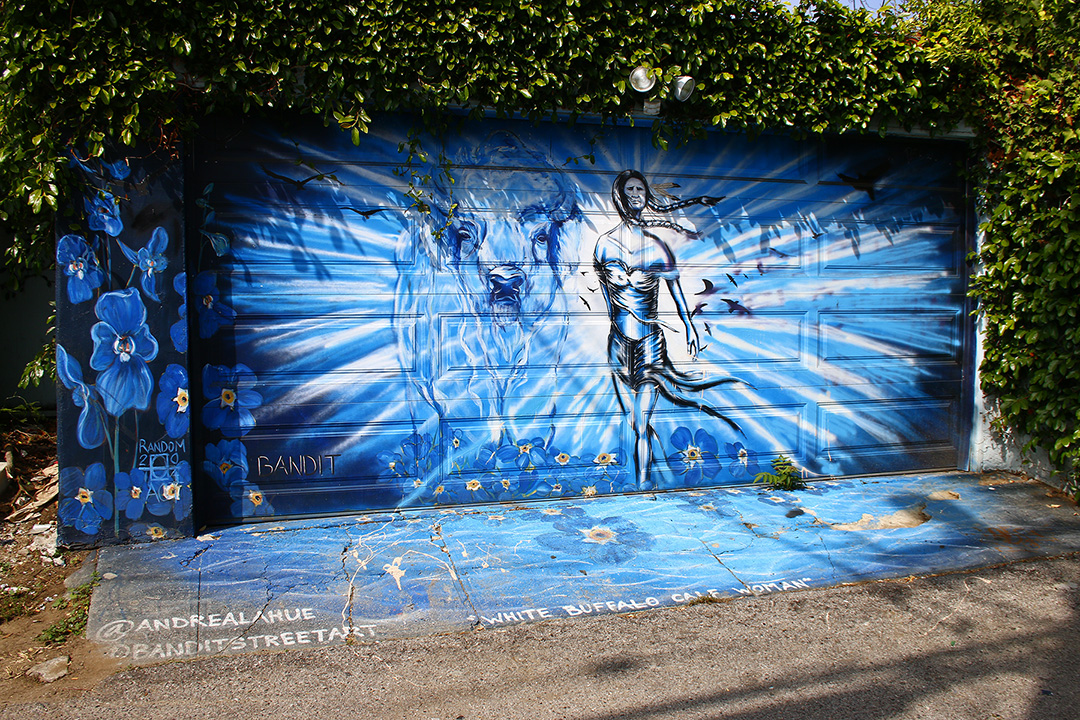 I noticed a title on the bottom of the, drive way if you wish to call it. Yeah, something else from Melrose. 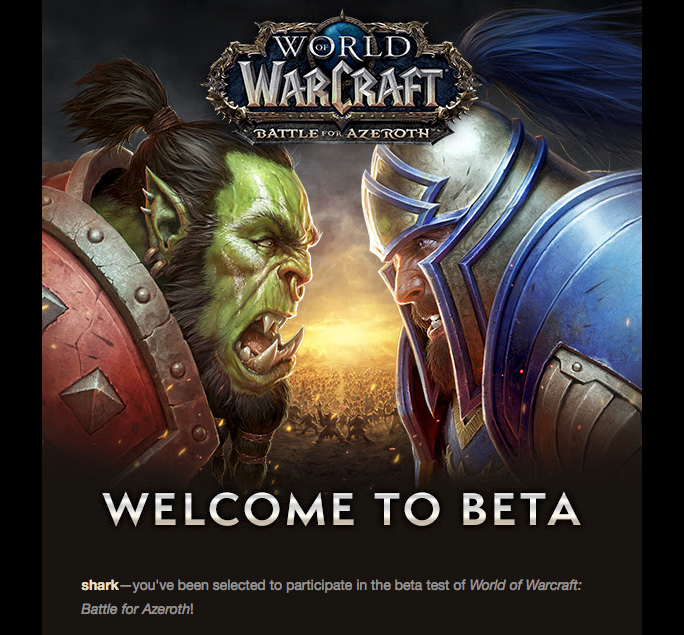 So I Was Checking My Email And…

I got this. For a moment I thought this might be some kind of scam to get info from my blizzard account and as I read on I saw it was for real. So, why not, lets see if I can do some testing. One thing I worry about is, will my computer be able to play? I have all the minimum requirements except for one, and it’s with the video card. Oh boy. I don’t know if that will mean it won’t open, or, if the game will run a bit slow. I have no idea, but lets see what happens. Maybe I’ll also get some video of game play. That is something I’ve been wanting to do but keep forgetting to. 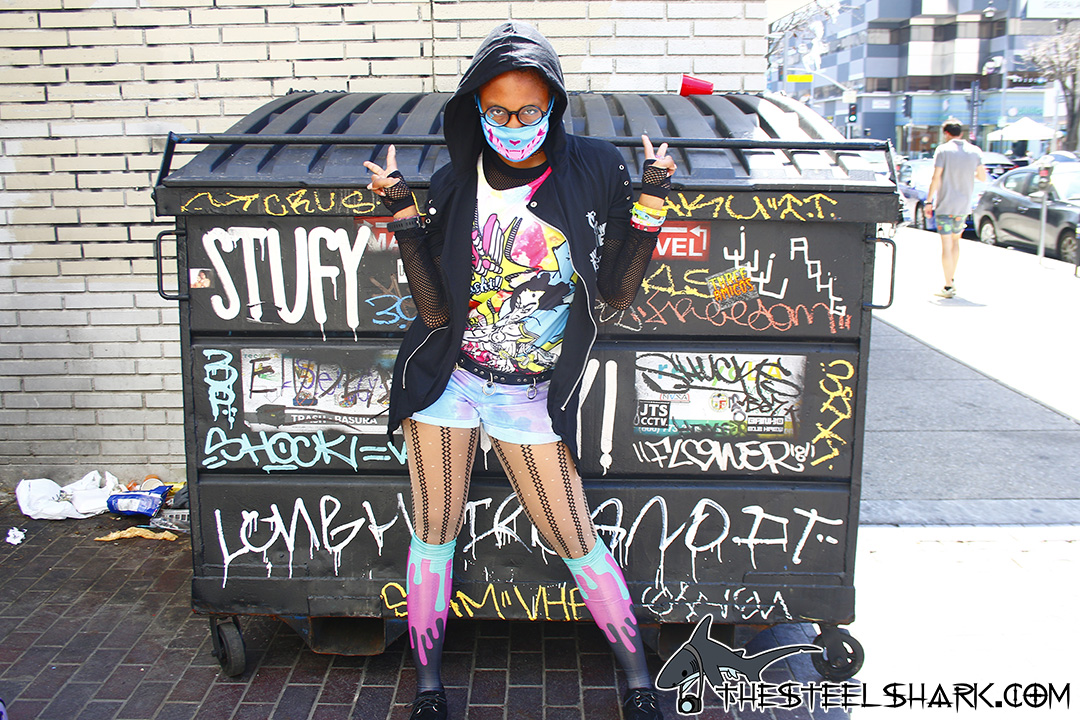 And here, we have another set of photos from this gathering for the month. I really do think it’s an interesting style. 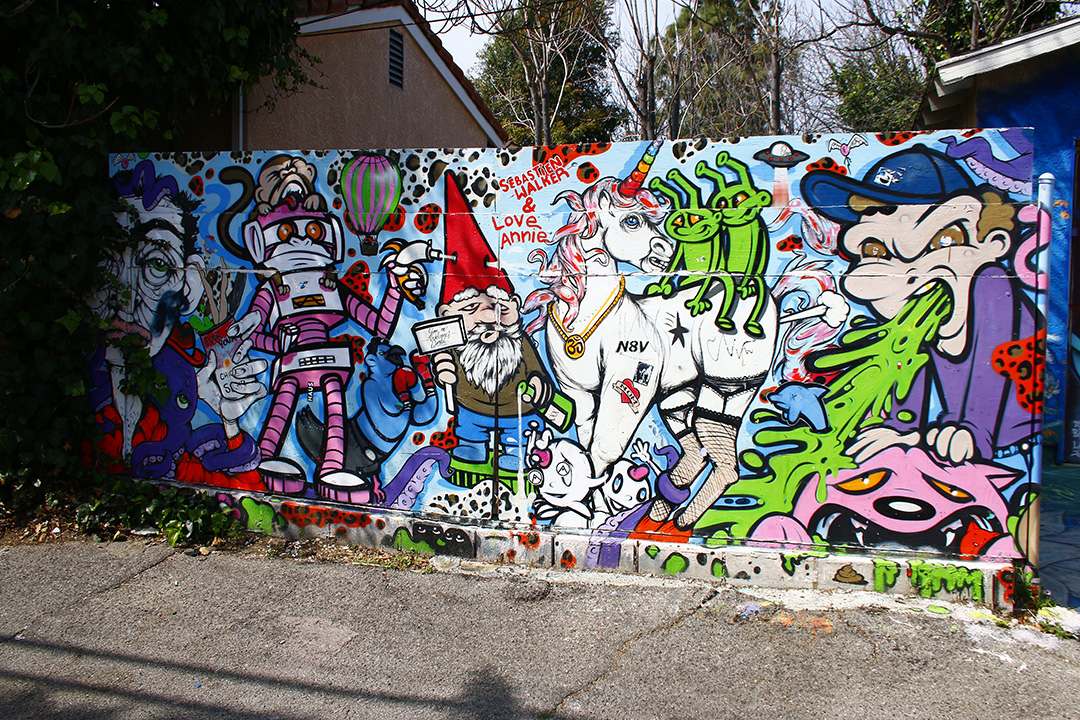 Because I really don’t know what to say about this, other then the fact it’s all kinds of concepts together that don’t seem to make sense with each other. Whatever, still looks cool.

Did I post a trailer on this movie already? Oh well, As i’m excited fro Infinity War next week, like mad, this also looks entertaining. I think i’ll be watching plenty of good movies this year. 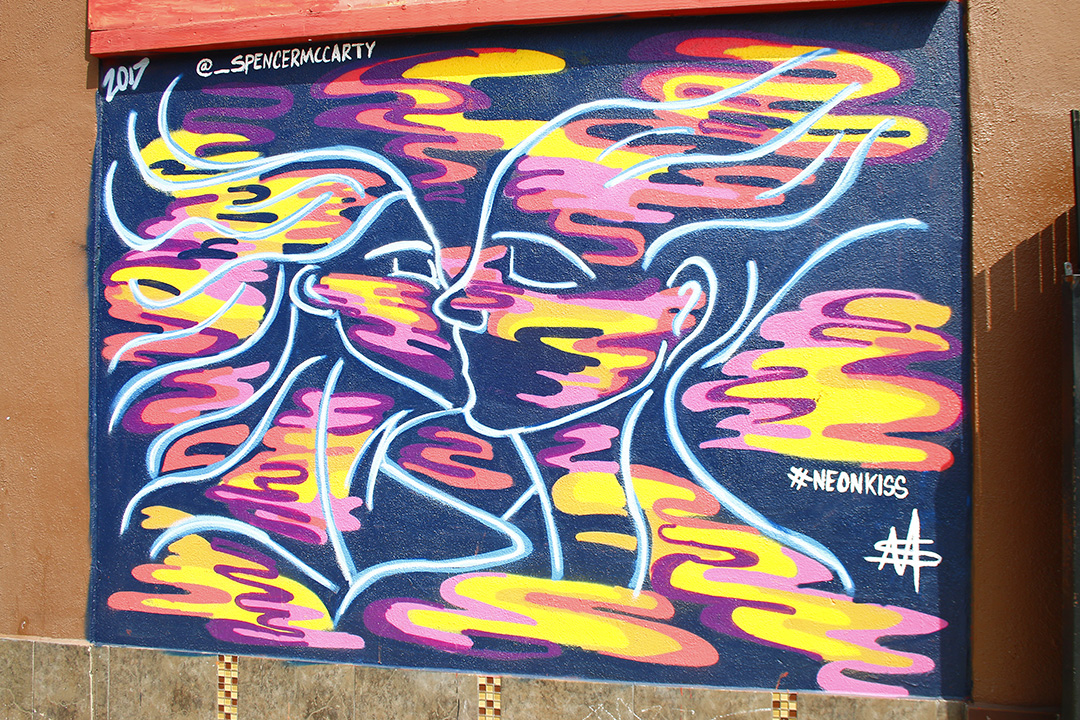 I don’t think anything needs to be said here, since the title and image says all.