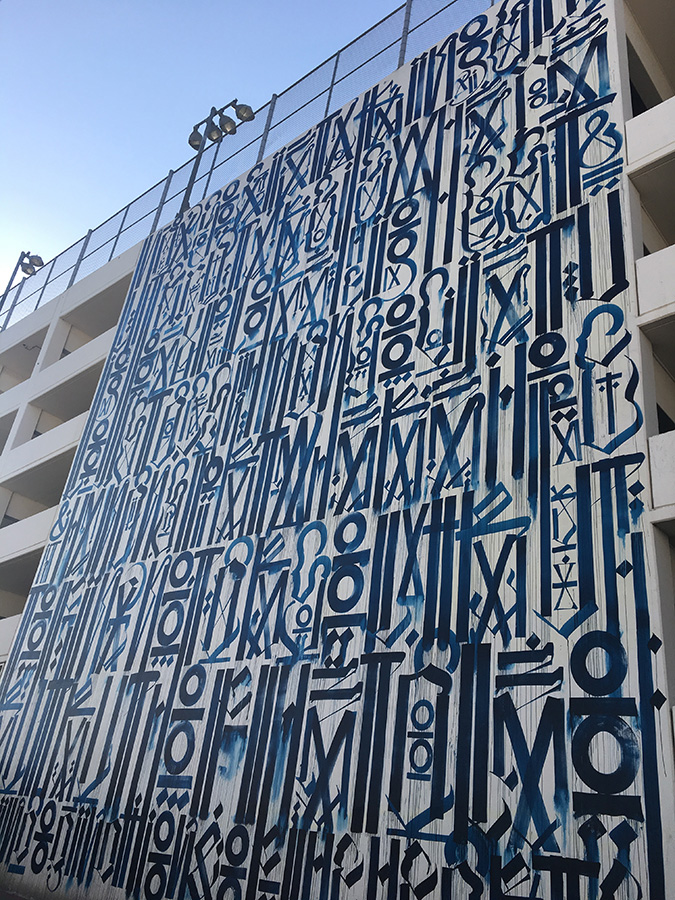 While on an massive adventure today, one place I found myself at was West Hollywood, and found this. Not sure how the name came about but I think it looks cool still. 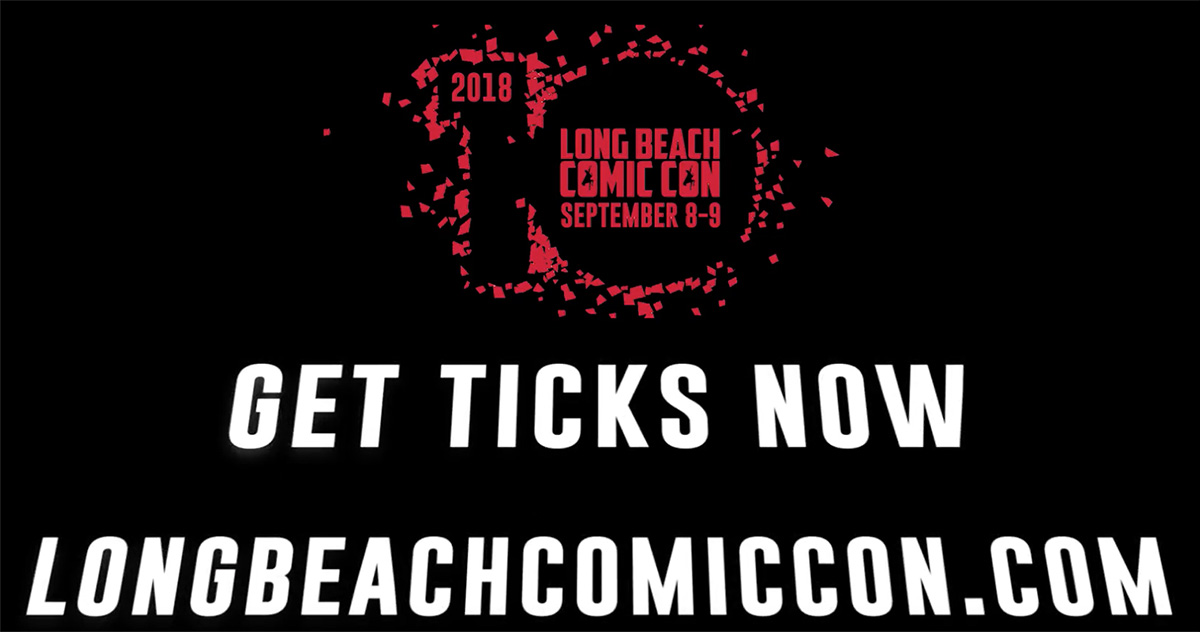 This is coming up next weekend. It’s weird because this is it’s 10th year and I didn’t really know about this convention till a few years after it started. maybe it’s because I was still relatively new to the cosplay world at the time. After all, the year before is when I was at my first convention. Well, can’t wait to see what I’ll be finding.

While on my way back from ScareLA saturday, I saw the news that McCain had died. I actually felt a bit sad. Thought I didn’t really agree with him much politically, I never really saw him as a bad guy. Thought one thing I was bugged about him was the fact he backed Trump, even after what he said about McCain, but later on he decided to call him on on being a jackass. Without surprise I found many Trump supporters spreading false info about McCain that was debunked years before.

But one thing I will always appreciate about him was back in 2008 when he was running against Obama for office, McCain seemed uncomfortable with what many of his supporters where saying about Obama, and you could see it, then this happened. He was a man of honor. 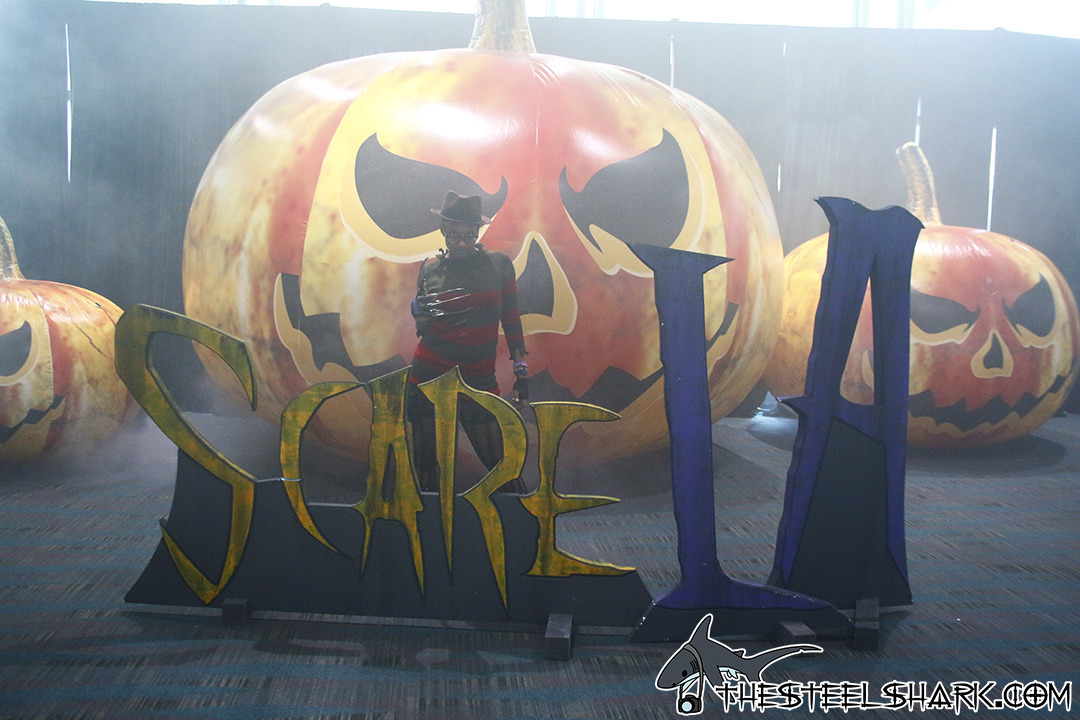 Here are the rest of the photos. I didn’t take as many on the second day, but it was all good still. I’m pretty sure it will end up being bigger next year. I’m happy with how early halloween has started this year.

Now here are the rest of the photos. 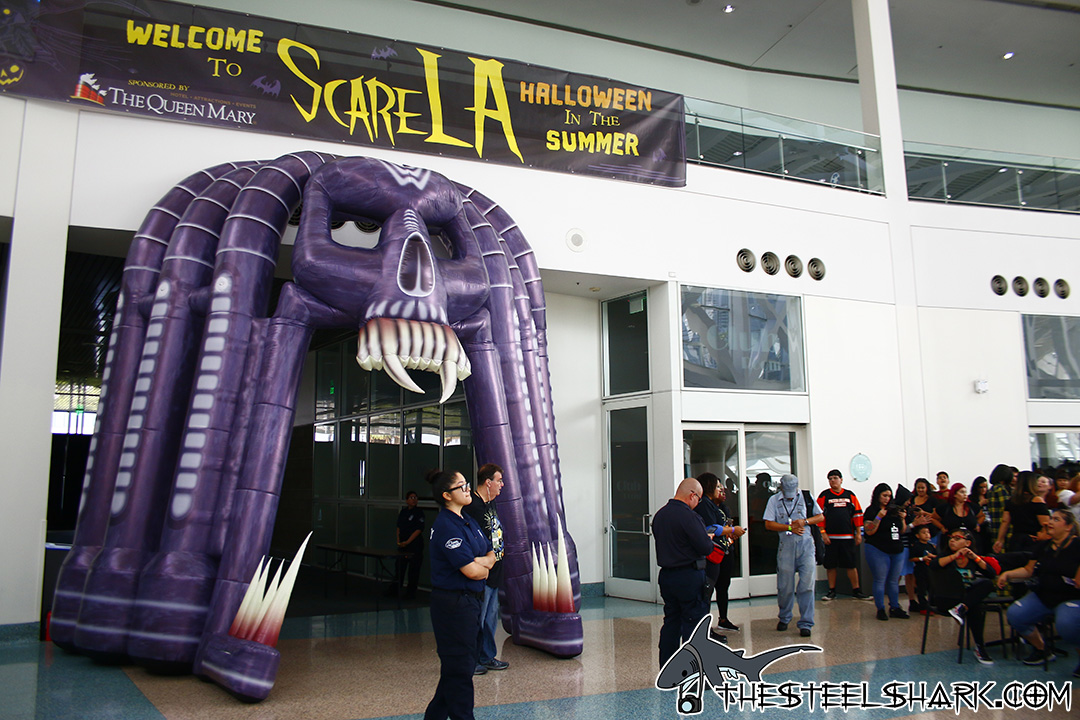 Well, that happened and I think everything went well. They moved the convention from the west hall area of the convention center to a section of the south hall. There was definitely more people this year too and just before the entrance to the exhibit hall, there were bands playing creepy, spooky, monstrous music like The Rhythm Coffin.

I think next year they should take up more of the building. Anywho, the rest of the photos will be up during the week.

So here is what I got so far. 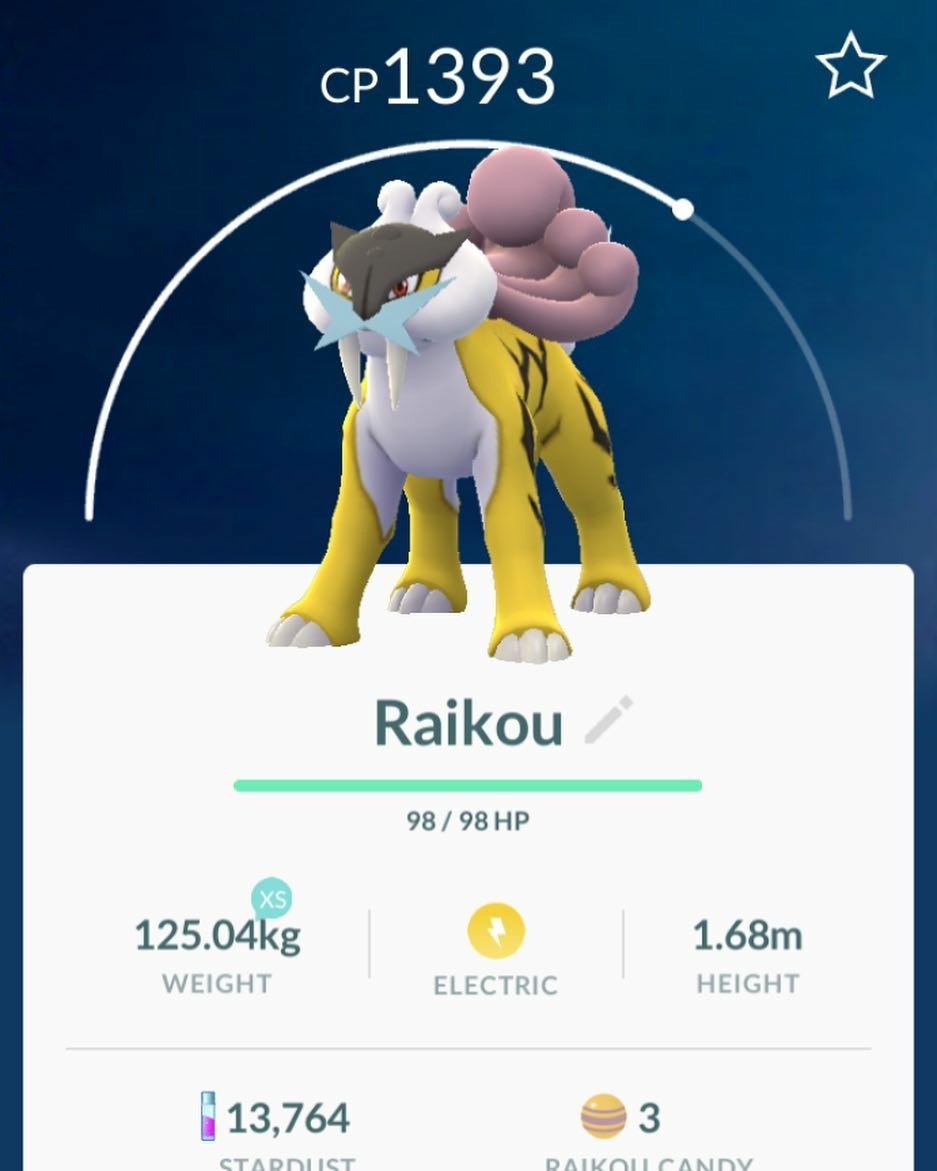 I was playing Pokémon Go resently and end up with this really nice catch. Didn’t see it coming but it popped up and I was excited. Can’t wait to see what else I get that’s just as awesome. 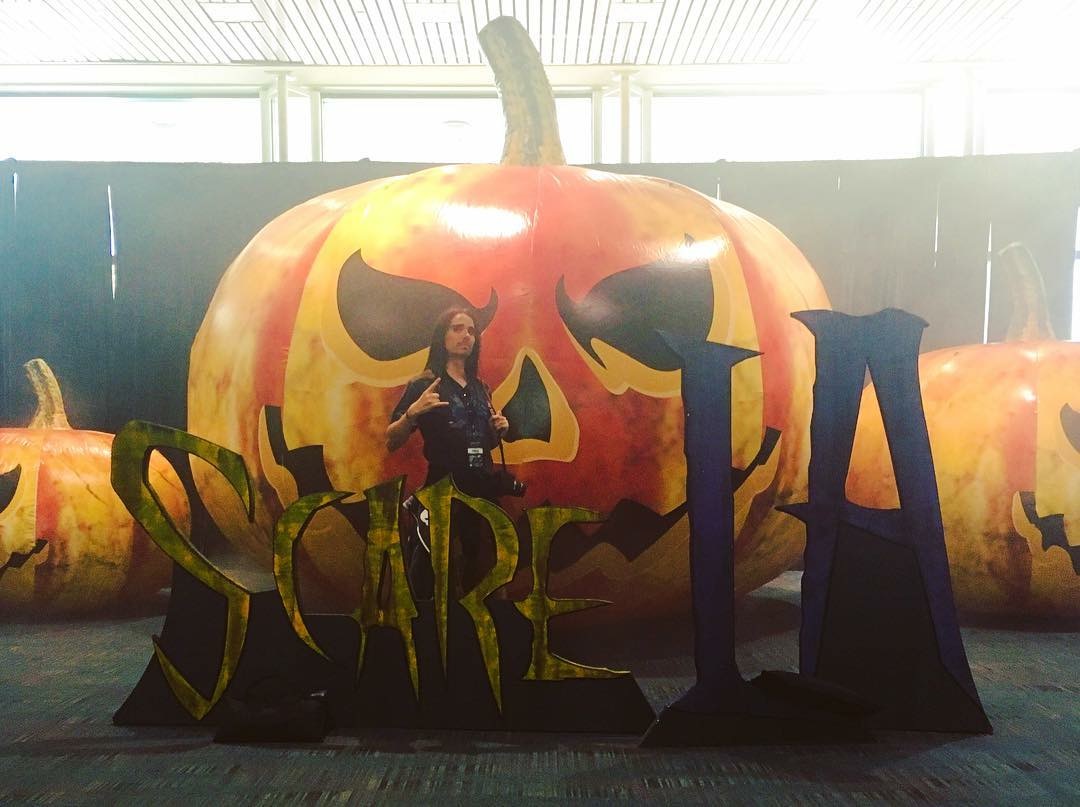 Day one has ended, and so far has been so good. This year it’s taking place in the south hall but the area we are in seems smaller. I don’t know why, but I did find it to be more crowded. Well we can only wait and see what tomorrow brings.

But for now, preview photo. 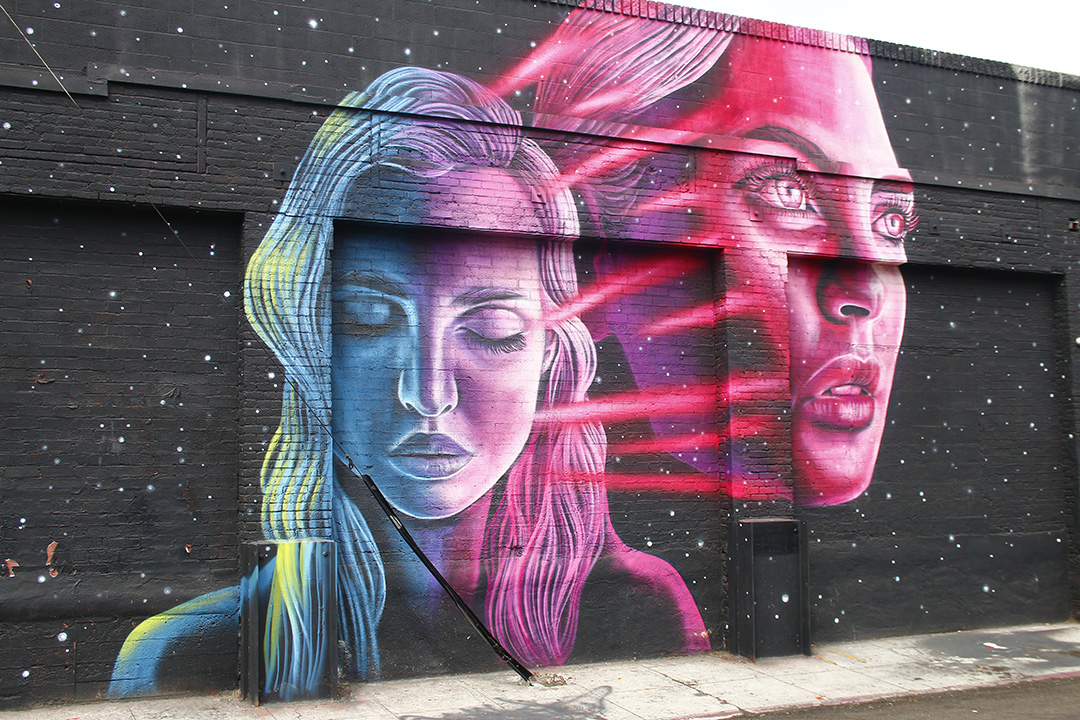 While you are walking around the Arts Distract and this comes up in your grill, dawg. 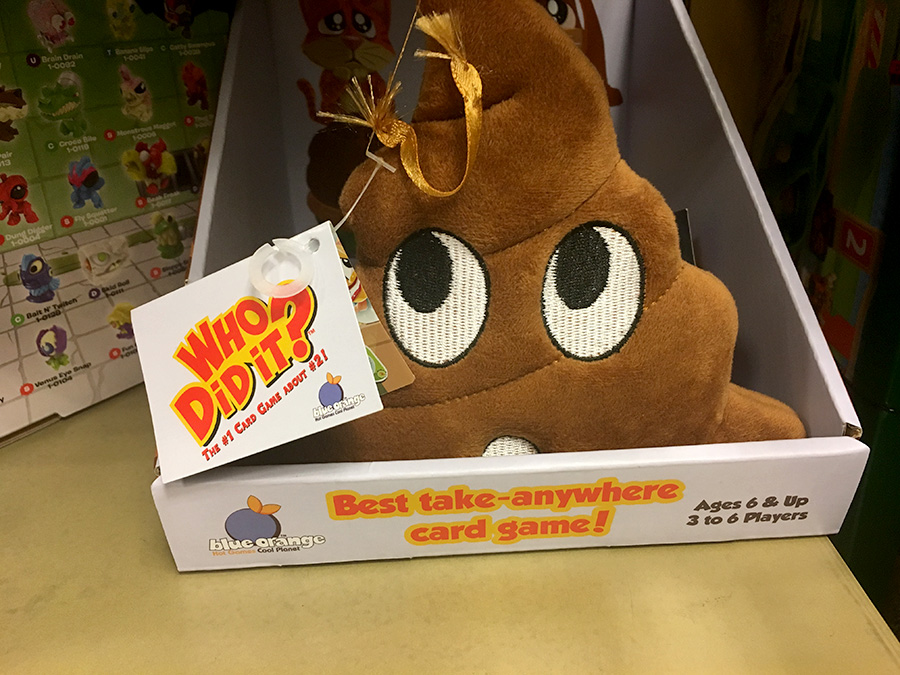 Just when you start to think… There isn’t a game on that, I’m sure it doesn’t exist, there is no way someone would think to themselves “hey I have a good idea for not just a game, but a card game” and you are like e”haha, it will never happen.” Then you find yourself to be wrong, so horribly wrong, that it hurts. And you lose faith in humanity just a little more, than usual. 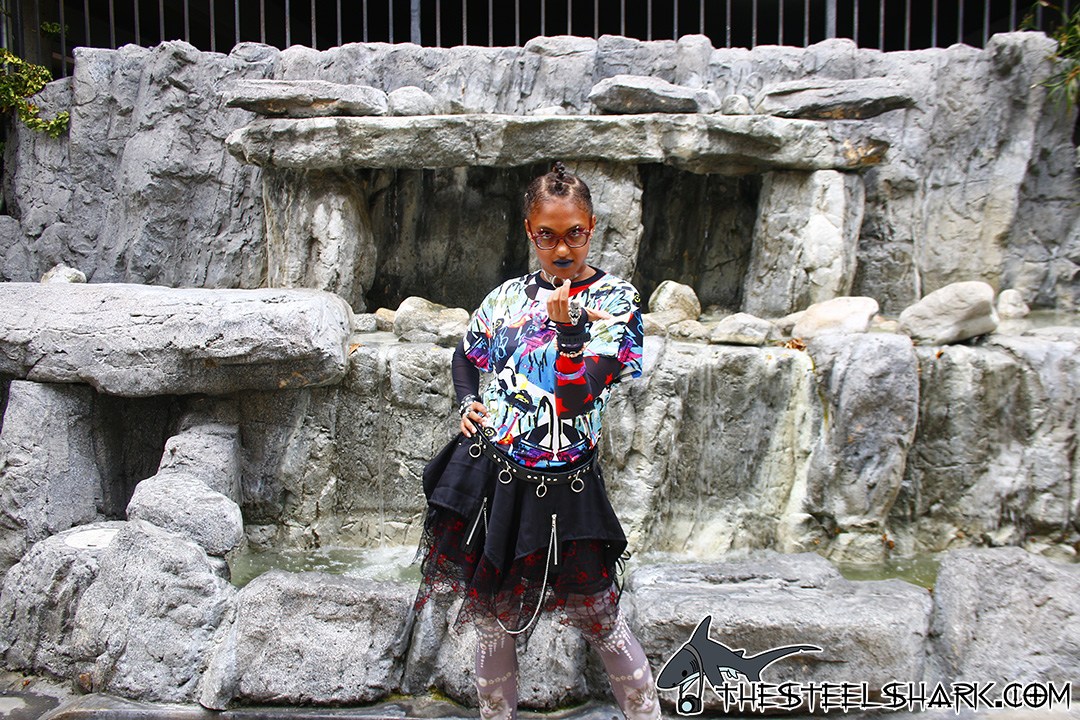 While on our little adventure in The Arts District. We always find the best graffiti.