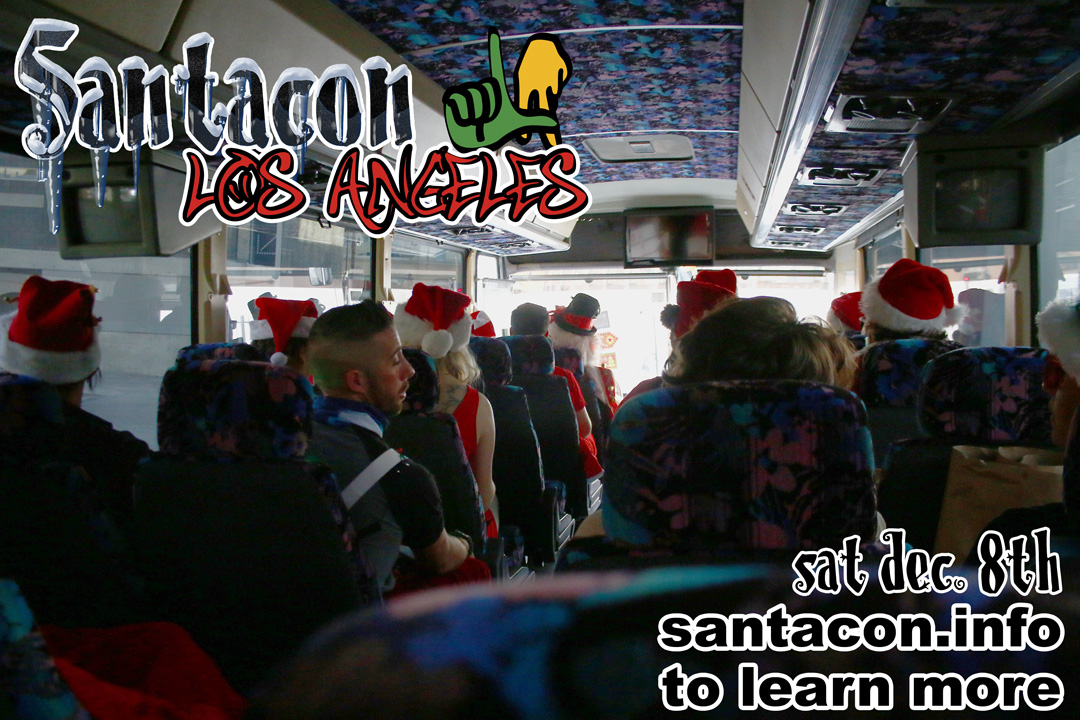 We are about a week away form this. I’ve been waiting so long. And it’s taking part in a number of other cities, starting either saturday, dec 1st, next week, the week after, or the one after that. Be sure to see if your city, or one near you is also taking part.

While I am disappointed in a lack of Avengers 4 trailer that I was hoping would appear last night, At least there is one for season 2 of the Marvel show, Runaways. I saw the first season which I did think was pretty good. But at least I have less then a month to start watching this again. 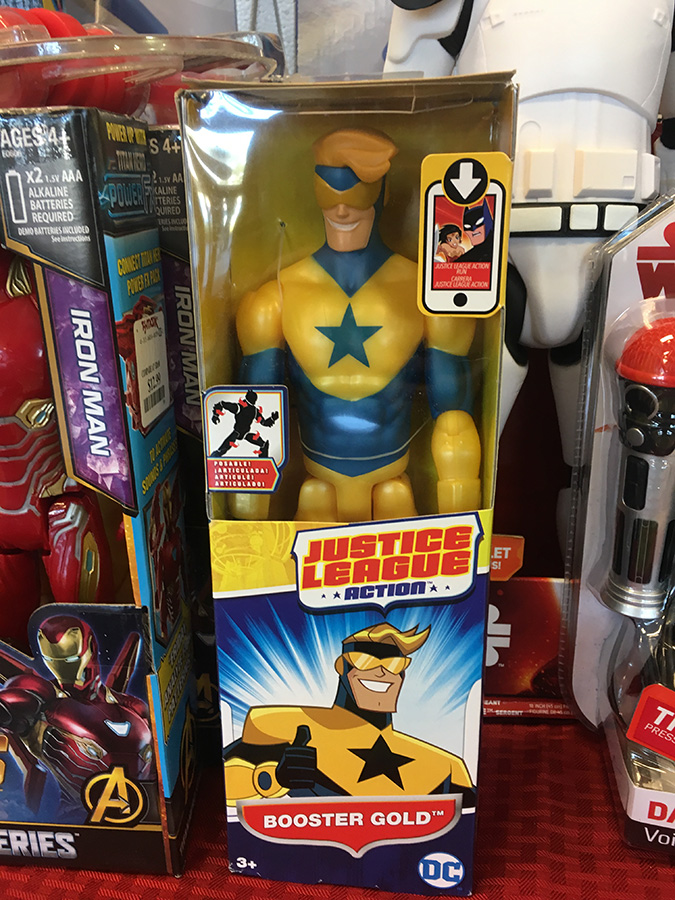 When at out at some stores and you find toys of one of the most well known superheroes. Speaking of superheroes, is the new Avengers trailer out yet? I’ve been waiting so long. 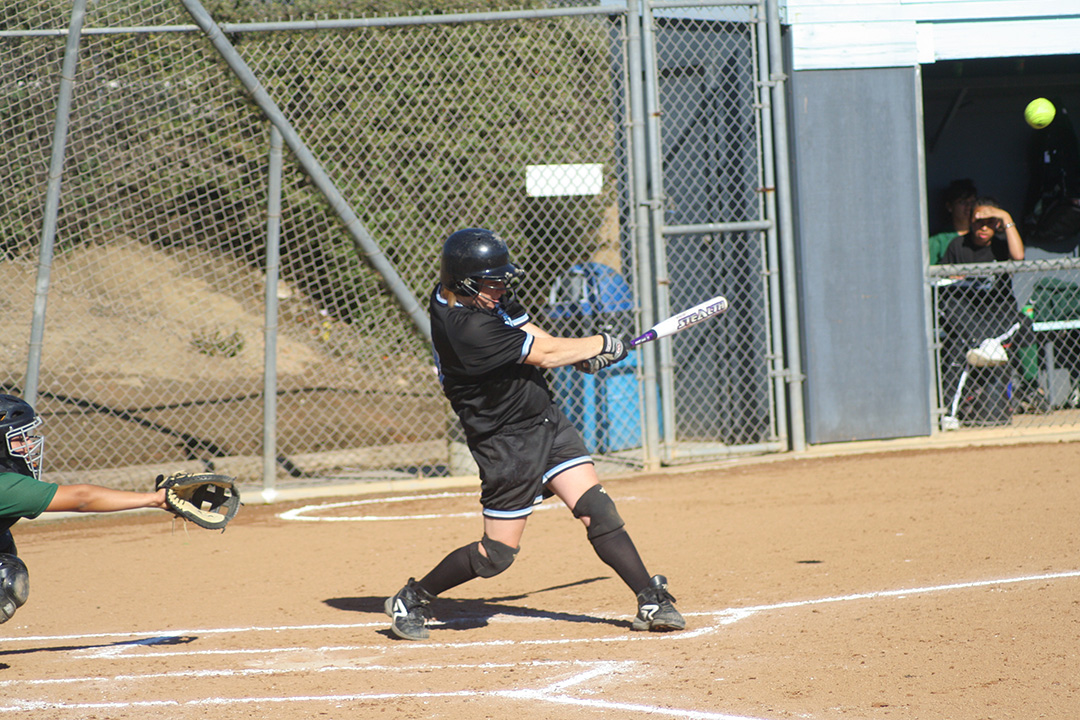 And Theres the Hit

Old softball photo from Moorpark. I’m kind of lacking lately, but the month is almost over, finally. I’m just waiting for santacon really.

So I signed up to this site. Been meaning to for a while and kept forgetting. And now it happened. There is plenty to figure out but I will. Pretty much the idea is a person contributes money in what looks like $3 increments at any time you want. Hope this goes well. 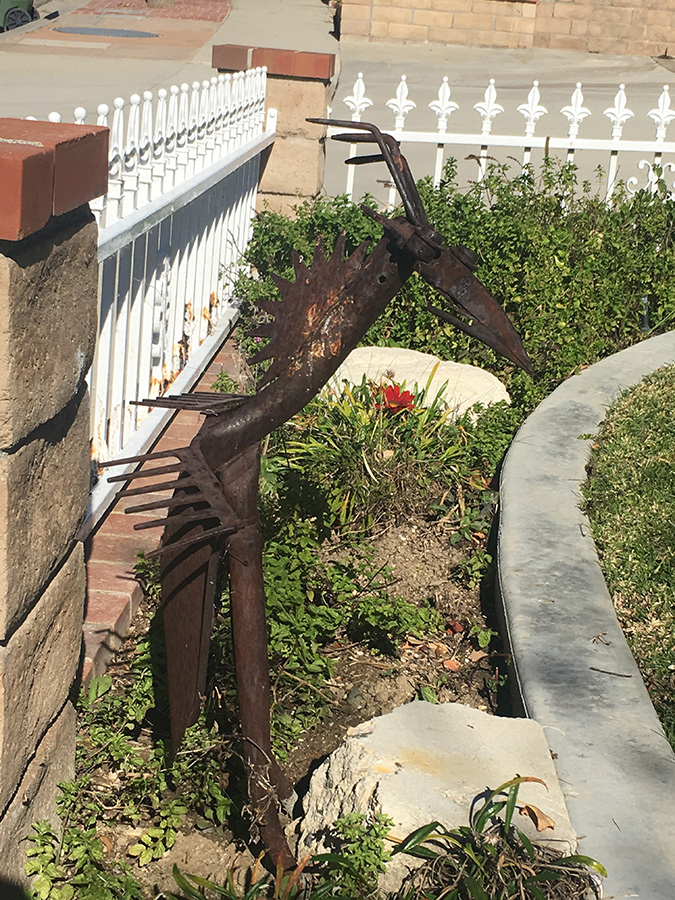 I would have took this photo from another angle, like from the front, but that would have required me to claim over this little wall and go in to this persons yard. Rather not do that. But it’s still cool a person can make a structure using yard tools like shovel or a rake. 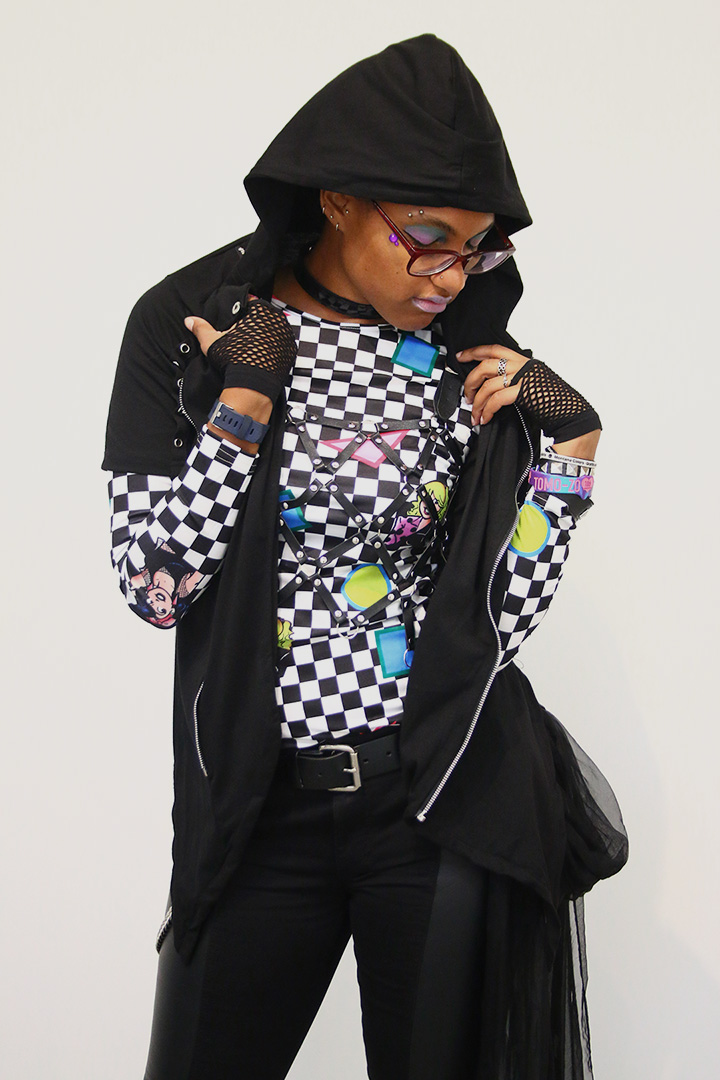 As I have always said, I really enjoy taking photos of her. 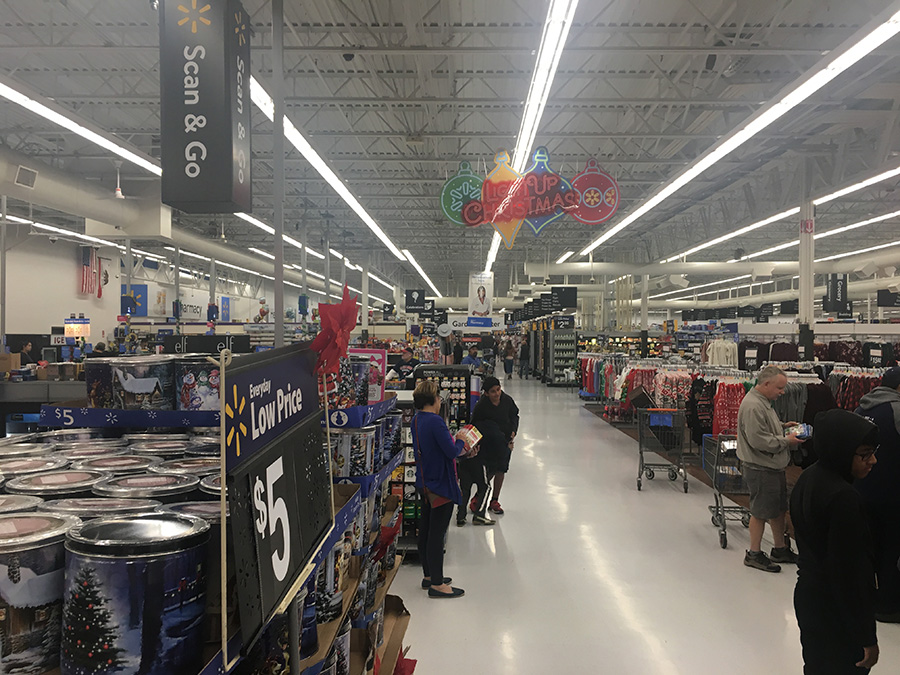 Well, what I was hoping to see, but being so long in the day, that might be why there wasn’t much anymore. 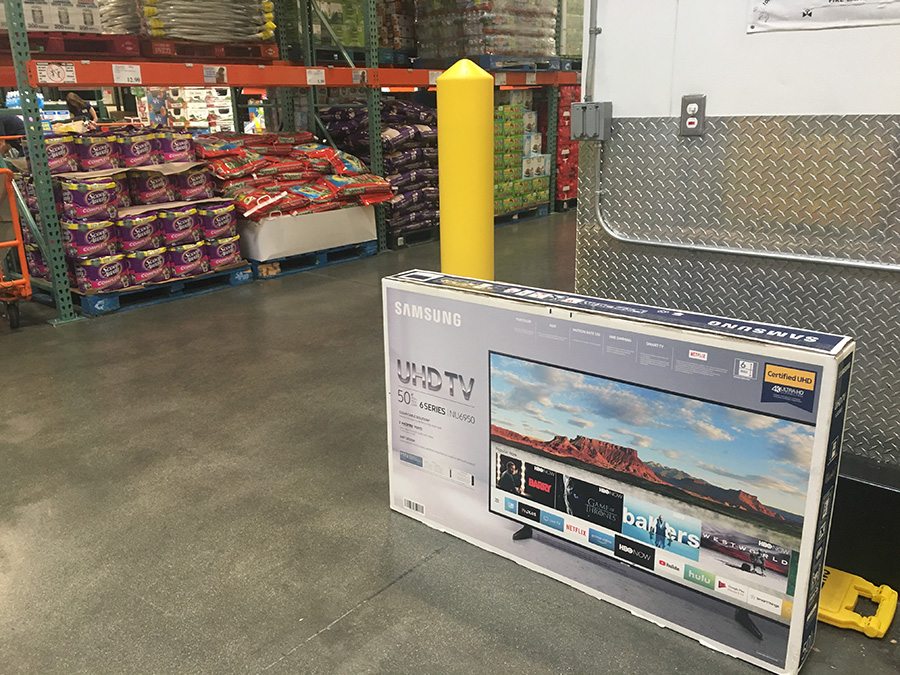 When you are out shopping at the store and someone places an item way out of range from where they are stocked out. I wonder if this is to hide it, so they can put it up for black friday? 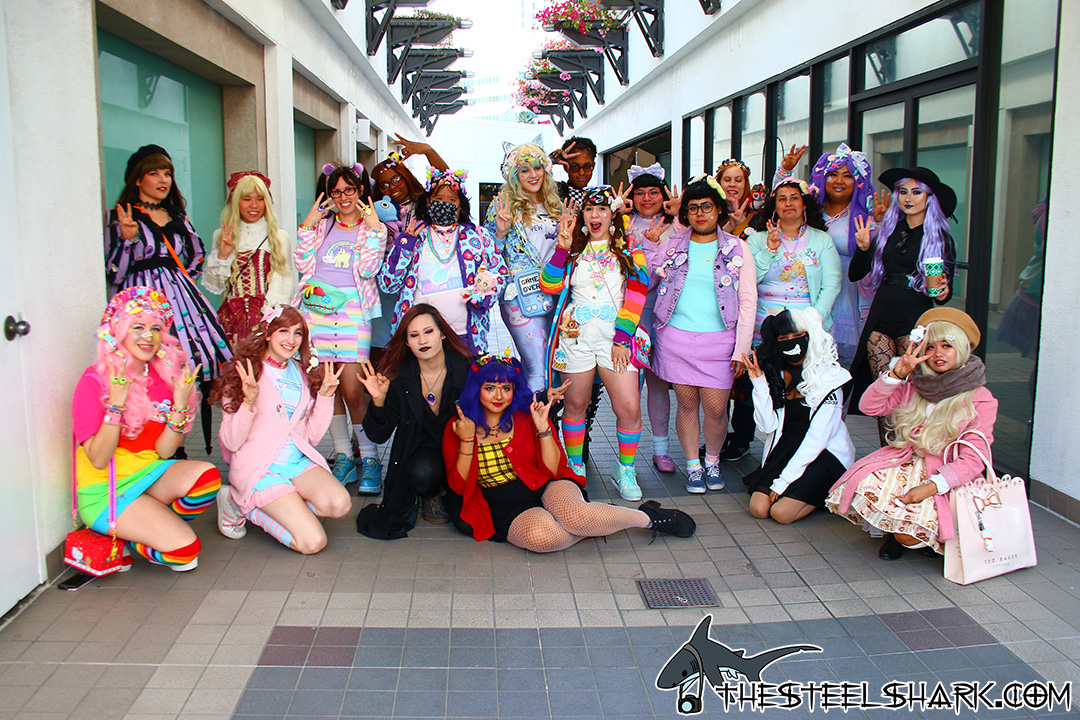 I was at the monthly meet up again last weekend. And it was the third anniversary. I think what I like most of it is how colorful it all is.