The year is coming to an end, and soon after it starts, there will be a convention. Yeah, you knew that was coming. I was planning on going to this last year, but got sick and there was no way I would go down feeling like that. I should be good to go this time. And I’m sure it will be fun. 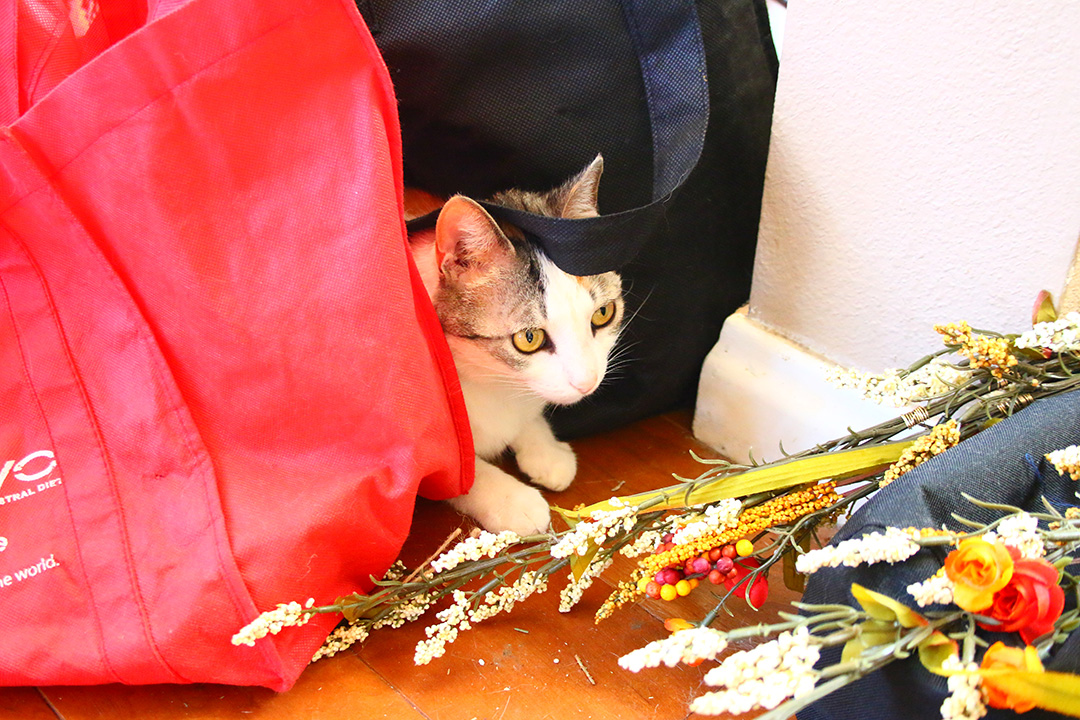 At least, I think thats’ what she thinks she’s doing, well, but is not because I can see her. 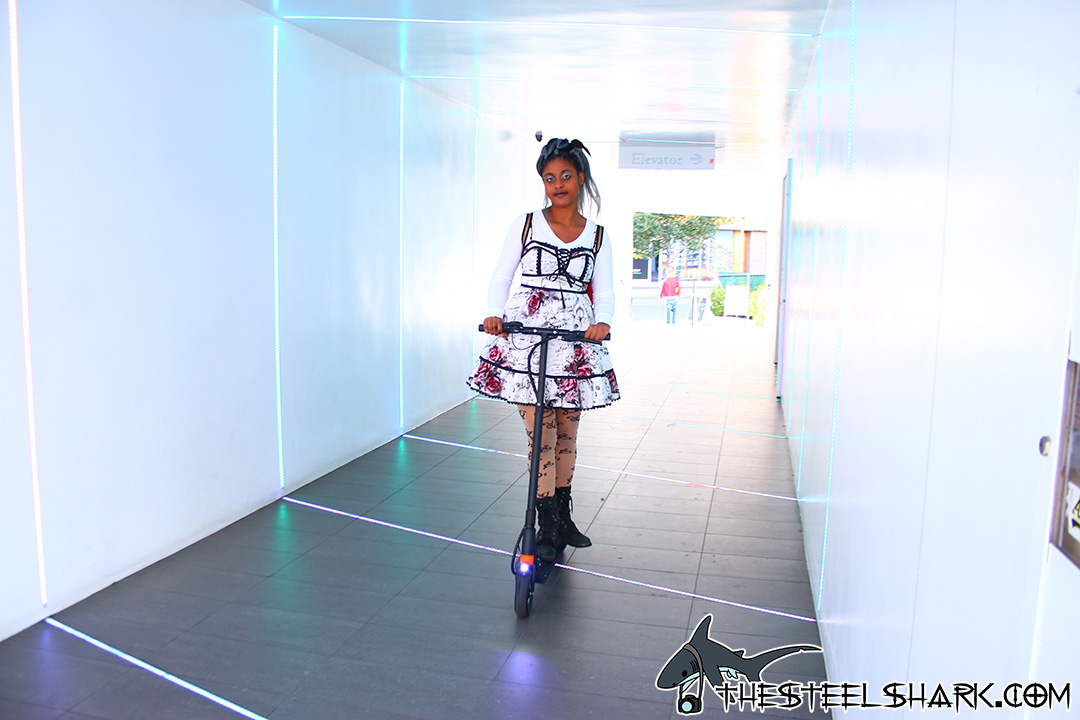 Another month another gathering. This time with some cosplayers in the mix. And with some of the costumes there, some of these people would have fit in well during Santacon last week. Oh well, next year.

In the mean time, fashion. 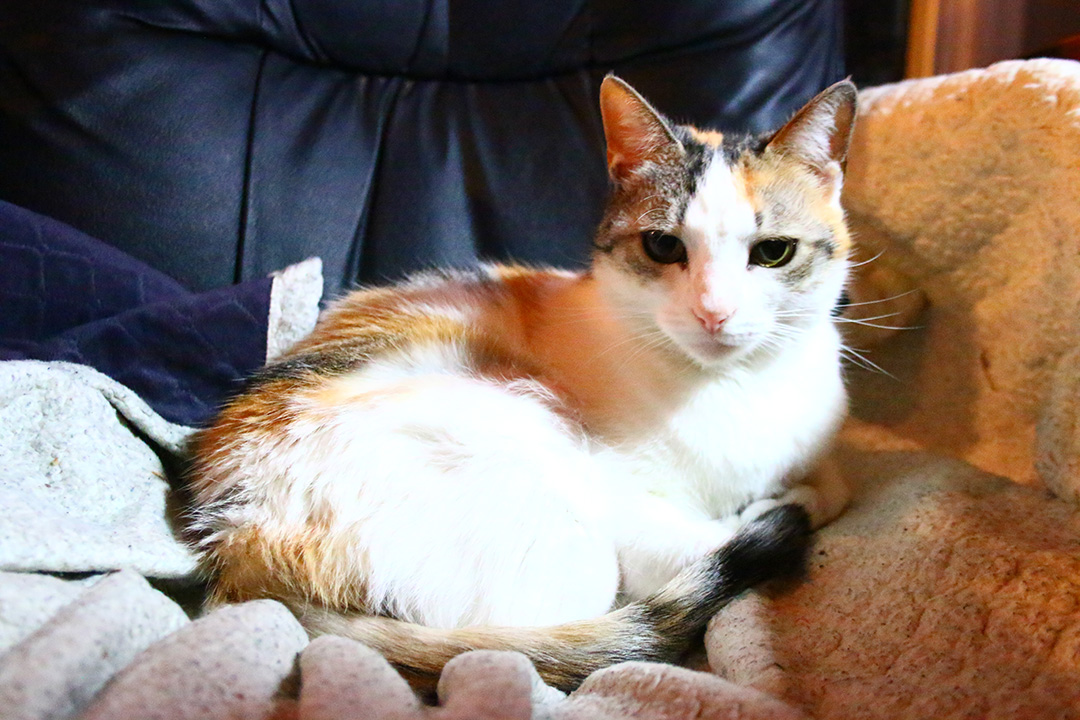 Every time I got up up from my chair, there she is. Even for a second, and I watching jump on the seat right there. Cats. 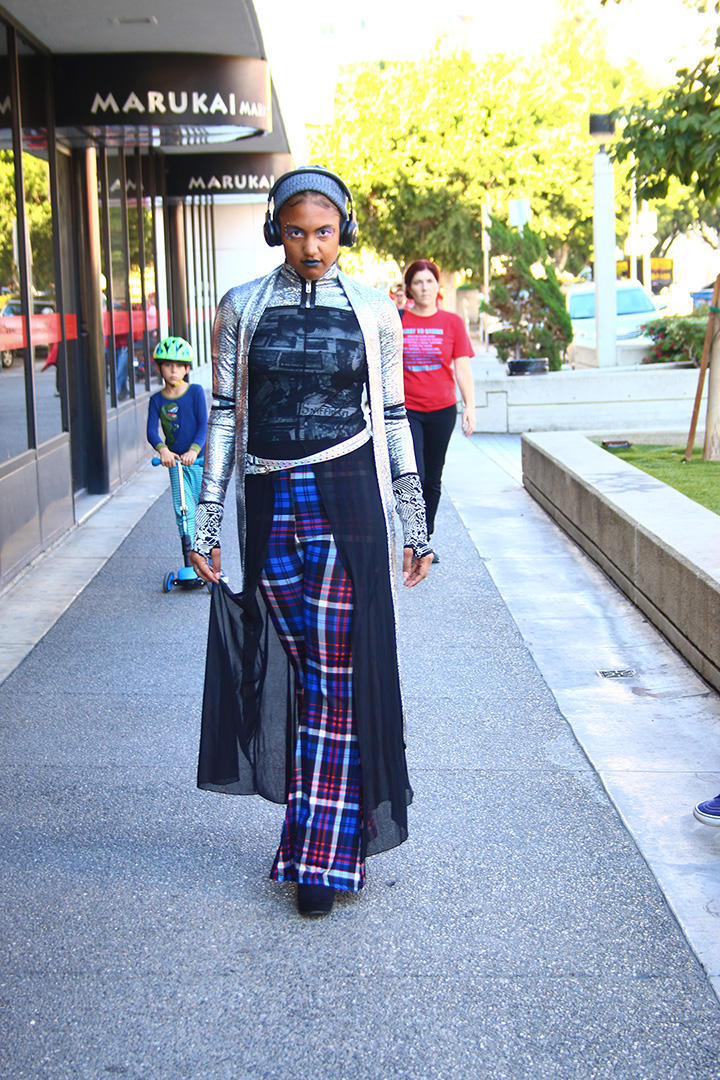 My Cyber goth woman leading the way. You know a reckoning is coming. 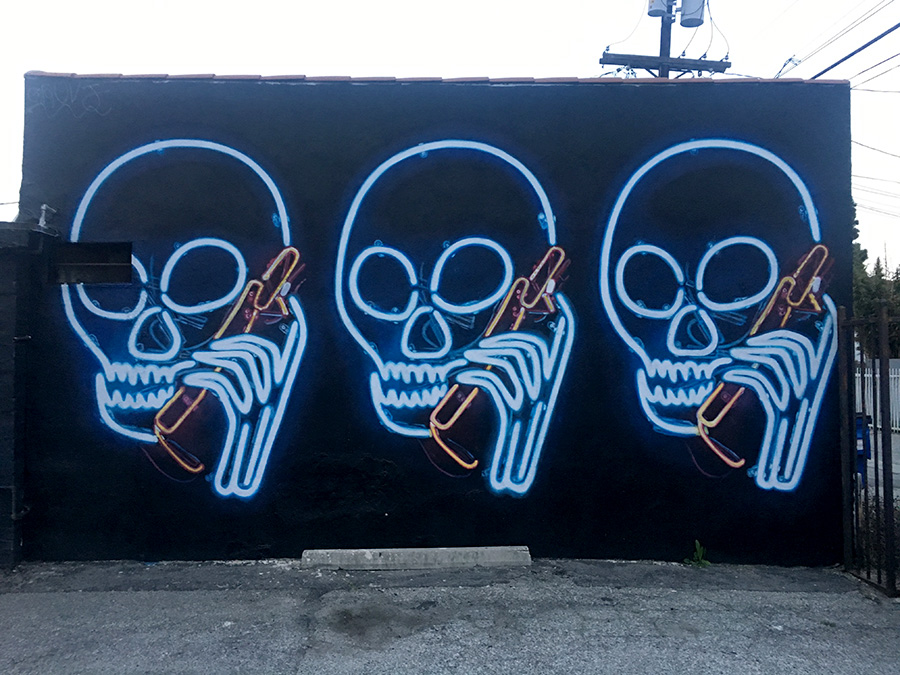 I was near the Culver City area recently, and while there I come across this. Not sure how to explain, but like so much of art around here on walls, including much of the graffiti, I like it. 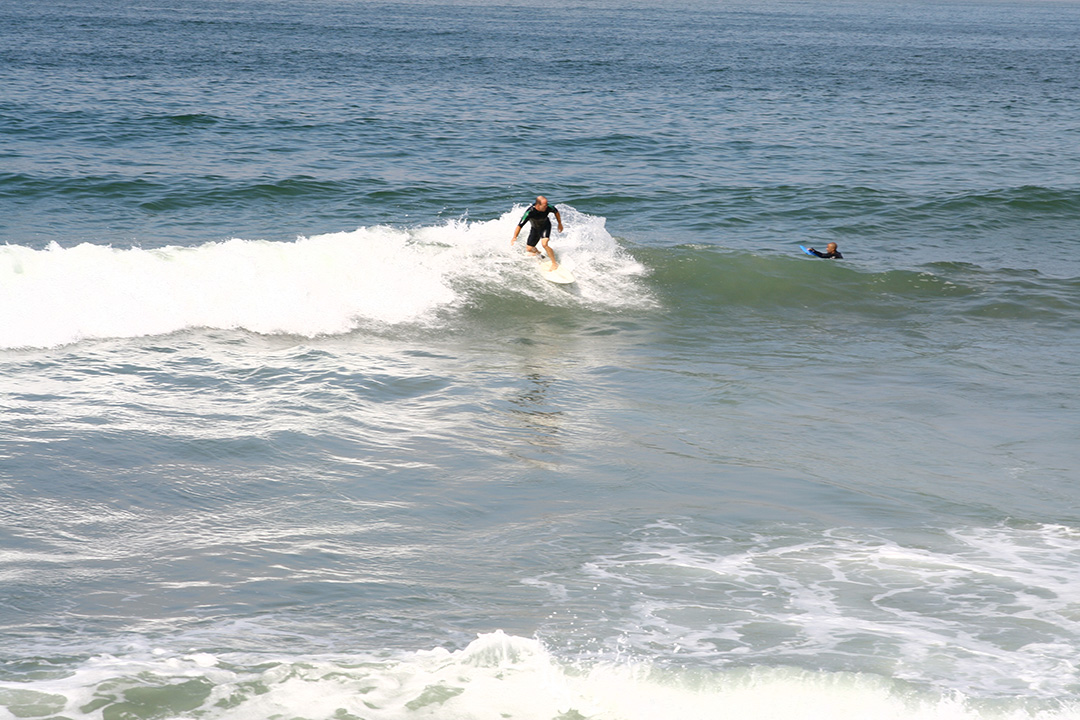 Old photo, from when I was at some beach, years ago. Wow, that’s really old. Since SantaCon has ended, Mainly what I’m waiting for is for the year to end. There really isn’t much I can do for now but wait. I look forward to the new year. 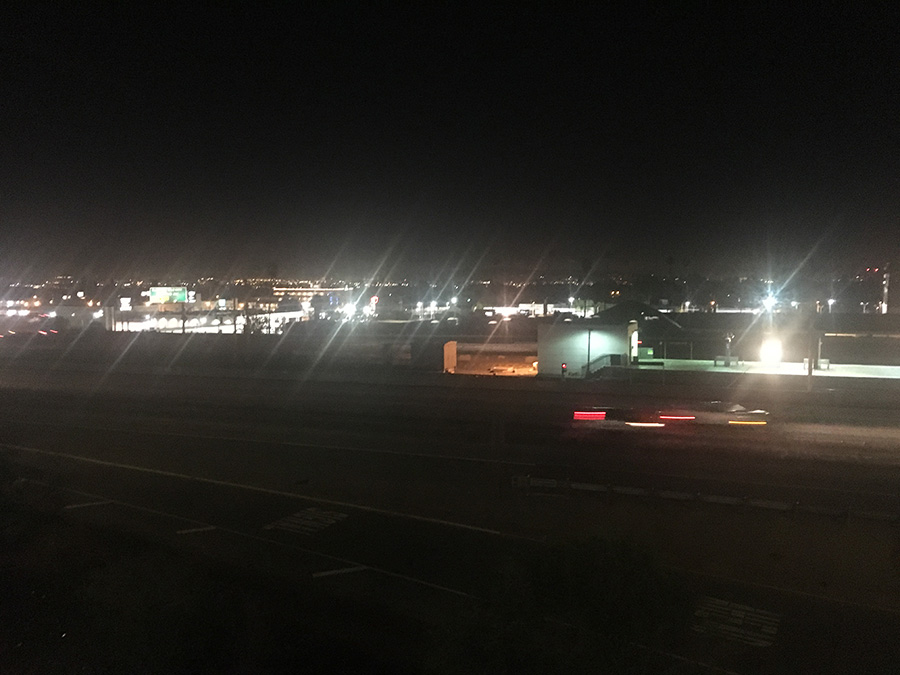 While on my way back from SantaCon, I found myself looking at an interesting angle towards the city.

While at the starting location or Santacon this year, El Mercadito Mariachi Restaurant outside of Downtown. And while we were having our breakfast, we got a show. They played Feliz Navidad before but when I started to record I was to late. At least I got this.

I also have no idea what the name of this song is, so, I can’t help there. 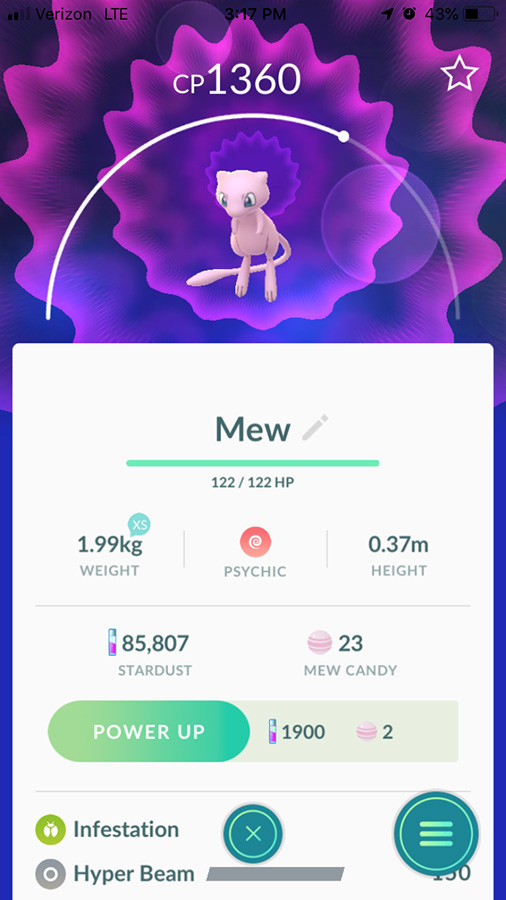 After so long, I finally have a Mew on Pokemon Go! After all those tasks, since it first opened up. Now I can relax. Ok, not really, I have more tasks to do. uhhh……