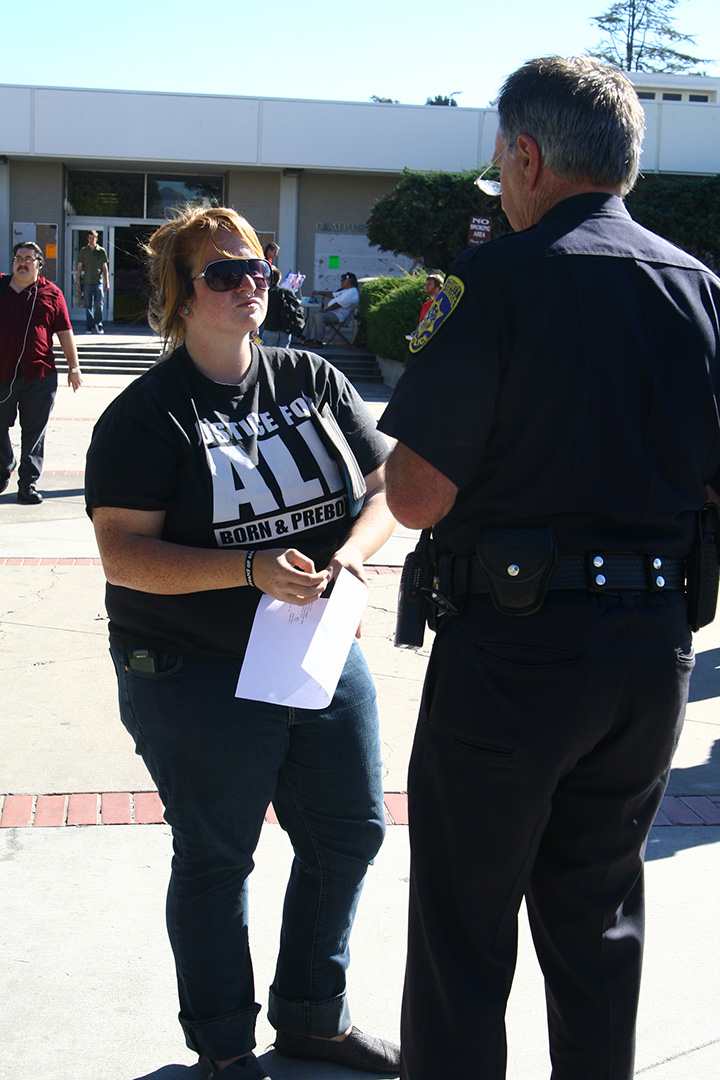 The Need for Reproductive Rights

The fight over reproductive rights has been raging on pretty hard lately because of states like Alabama and Ohio working on passing messed up laws when it comes to abortion. Unfortunately the “prolife” crowd are listening to idiots that either don’t know what the hell they are talking about, or are straight up lying.

Somethings to clear up, post birth abortions are not a thing! Late term is only legal in dire cases! and an ectopic pregnancy has to be aborted, it’s not possible to plant a fertilized egg to a uterus in such a situation! Also the entire “prolife” movement never started as a fight against abortion, but that of birth control because church leaders want churches filled up more. That and they want more bodies to send to war. Also, have you ever notice how so many “prolife” leaders are church leaders? and how many church leaders themselves have been exposed to being #sexual #predators? Gee, you wonder if their is a connection? Now, do the followers understand what they might be unknowingly supporting?

Further more, if you see a person hanging around some place displaying their morbid signs, find a way to get them to admit they are being paid to do this. I got this chick to while in Moorpark while trolling her buddies and eating a sandwich in front of them over 10 years ago. Oh, and try to record them saying it too.