There is reason you don’t get toys for your cats, because they can turn about anything into a toy. 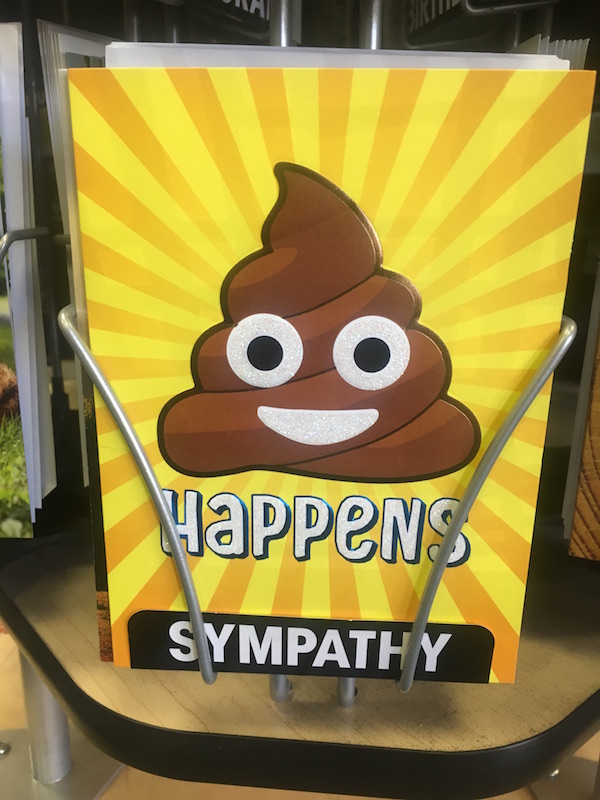 Some People Are Just

Well, so wrong, I mean, what kind of person puts such a card in this kind of place? Well, ok, me, because I’m awful. And the opportunity was there. Don’t worry, I put it back where it belonged. 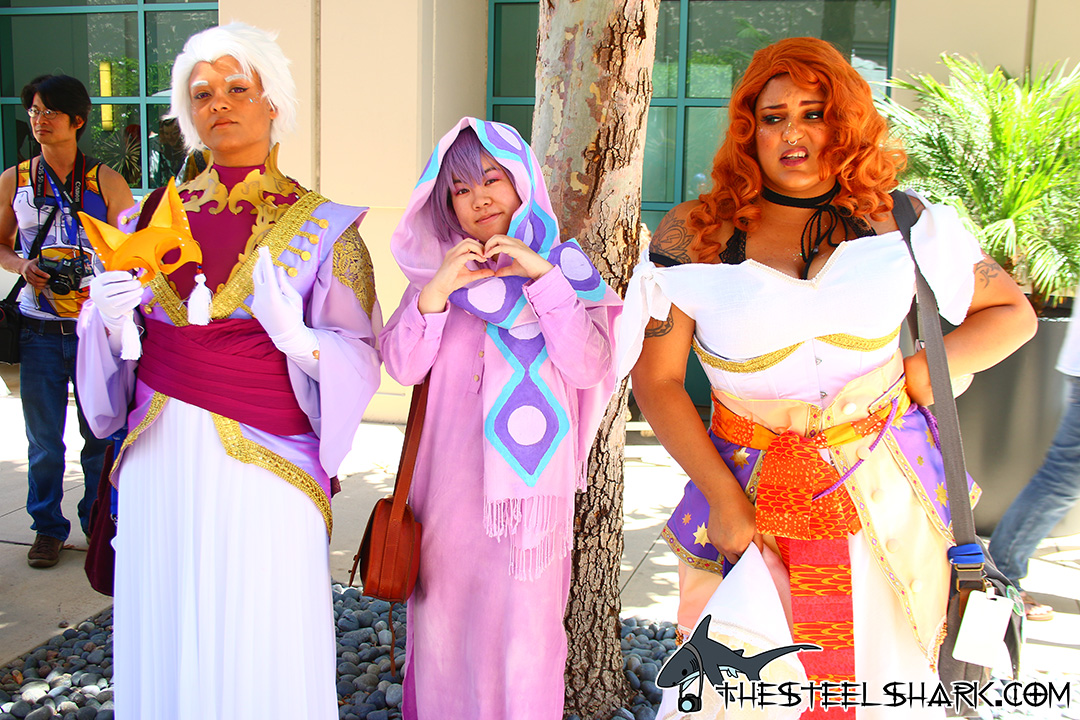 Day 2 was a bigger day for sure, but still didn’t exactly get a lot. It was a small convention after all, and is kind of a revival of another con of the same name last happened at the Long Beach Convention Center a few years before.

Lets just see how this goes in the future. 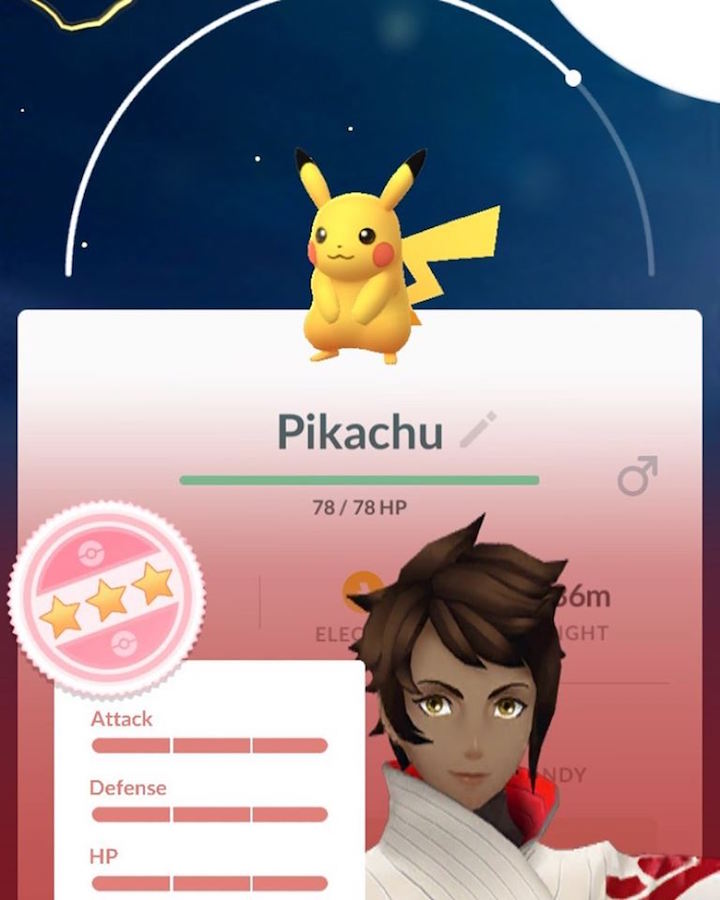 Well this also came as a nice surprise, so soon after I got that 100 Zubat. Well, it started of as a Pichu that I hatched, then evolved it, and it now a Raichu. So much more to go. 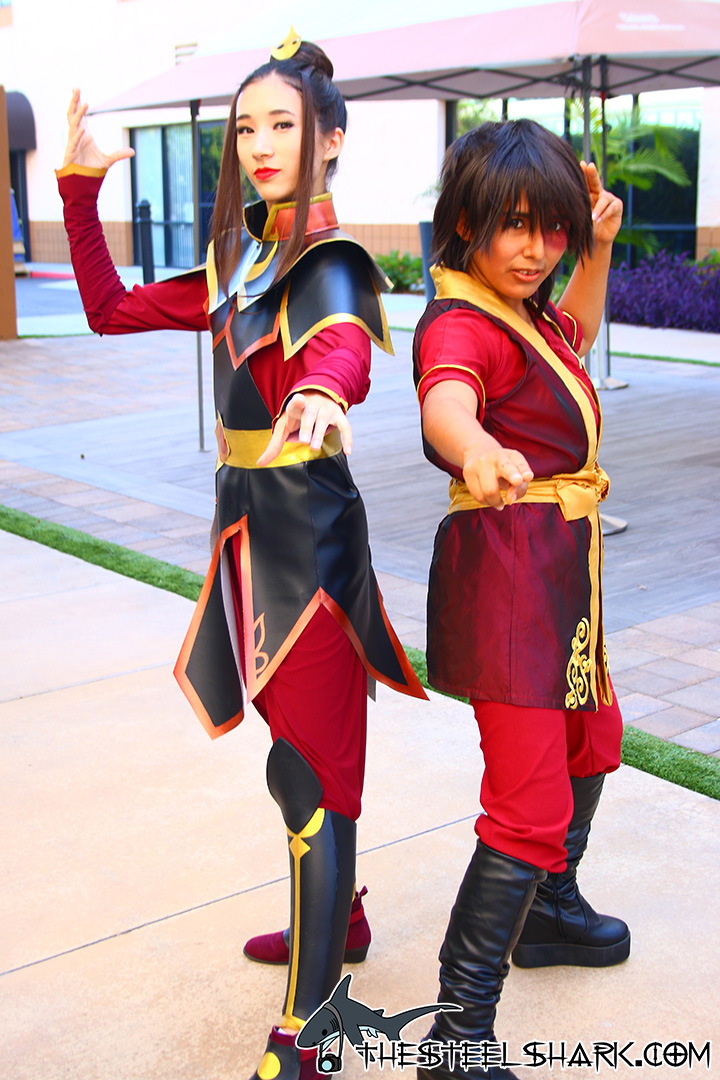 First time doing this con, but not to this area. This is where BentCon took place on it’s last year it happened. I didn’t exactly get a lot of photos, because I was only there for so long, but most of them were on saturday.

Not a lot to take about right now so I’ll do more of it on a later post about the event. 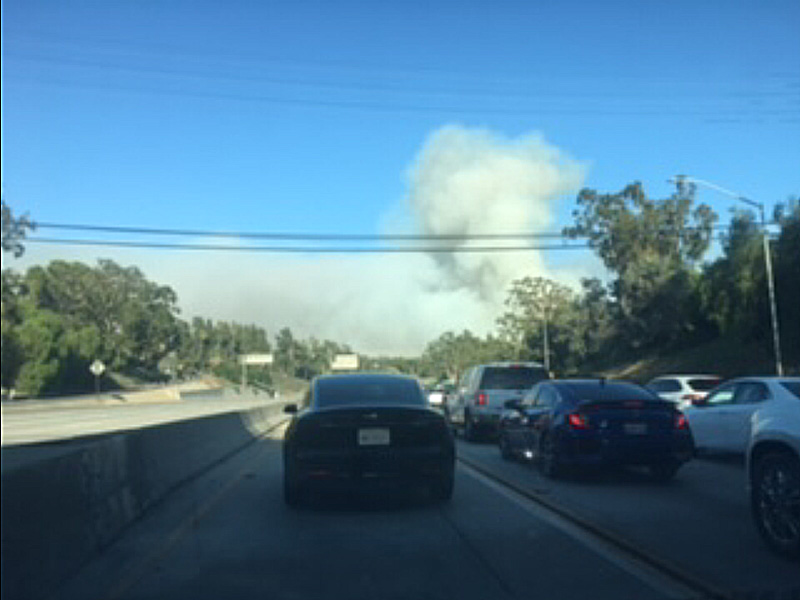 Not just the fire up ahead, and the insane traffic, but the fact for some reason this photo was corrupted before I could put it on a computer. I did what could to save it, which was take a screen shot and edit it as much as I can to clear it up. I just want to know what happened to were all these events came together like this. 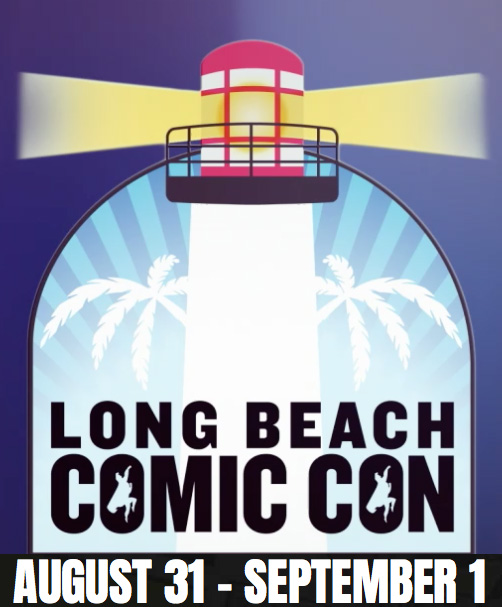 Summer is coming to an end, would means con season is also nearing it’s end. But not for another month and a half. I’ll be here this coming weekend. Just hoe there isn’t also to much also happening during that time. 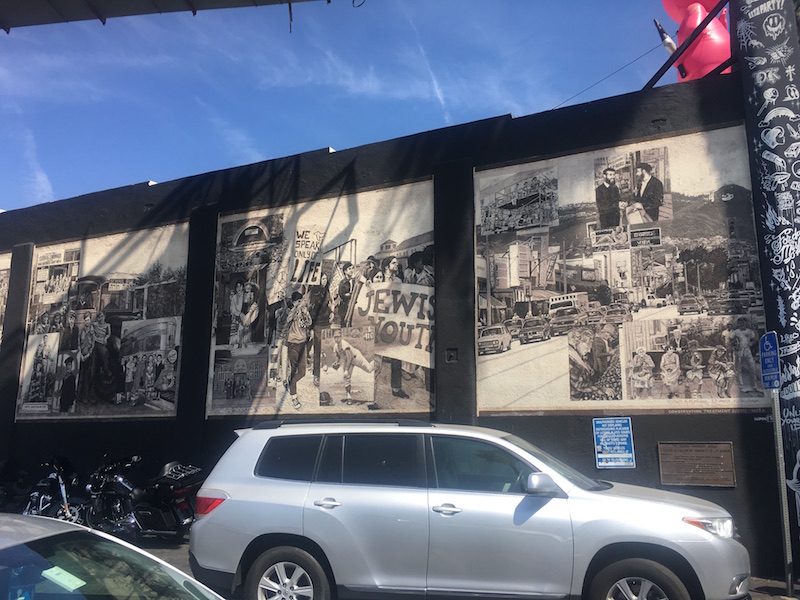 View of the Past

While waiting in line to enter Dollskill I couldn’t help but to notice these photos on the outside wall of the store. Not sure what they are about but believe they are all from LA. Maybe around the store. I wonder if there is a way of finding out? 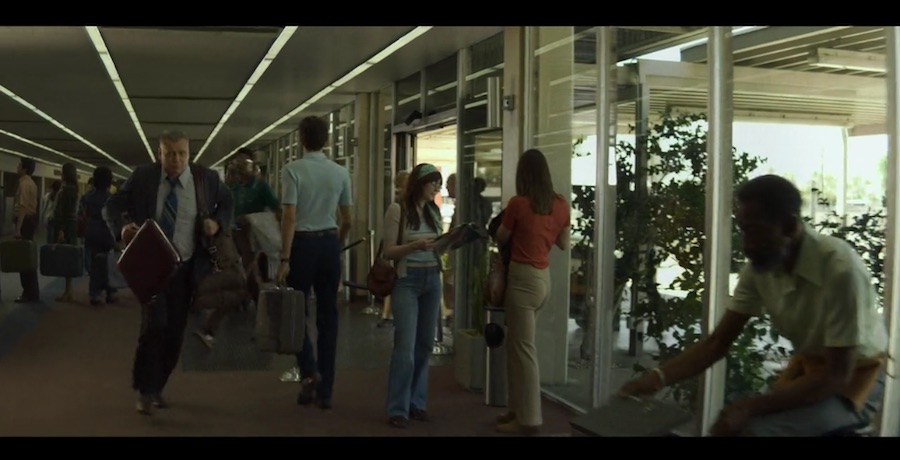 Out of Sight, Out of Mind…Hunter

I was in yet another show that aired recently, or, was off camera in the cut they used for the episode for the show, Mindhunter. It was a pretty short day on set. All that was recorded, when I was there was for a transition scene of the guy running along in an airport. Where I was is on the left side of this shot, and if I was seen in the frame, you would have seen me walking over to the door.

The show takes place in the 1970’s, and I was really hoping to be on camera, so everyone can see me in 1970’s era clothing. I understand this kind of thing is common, but still, it makes me feel like I wasn’t needed after all. 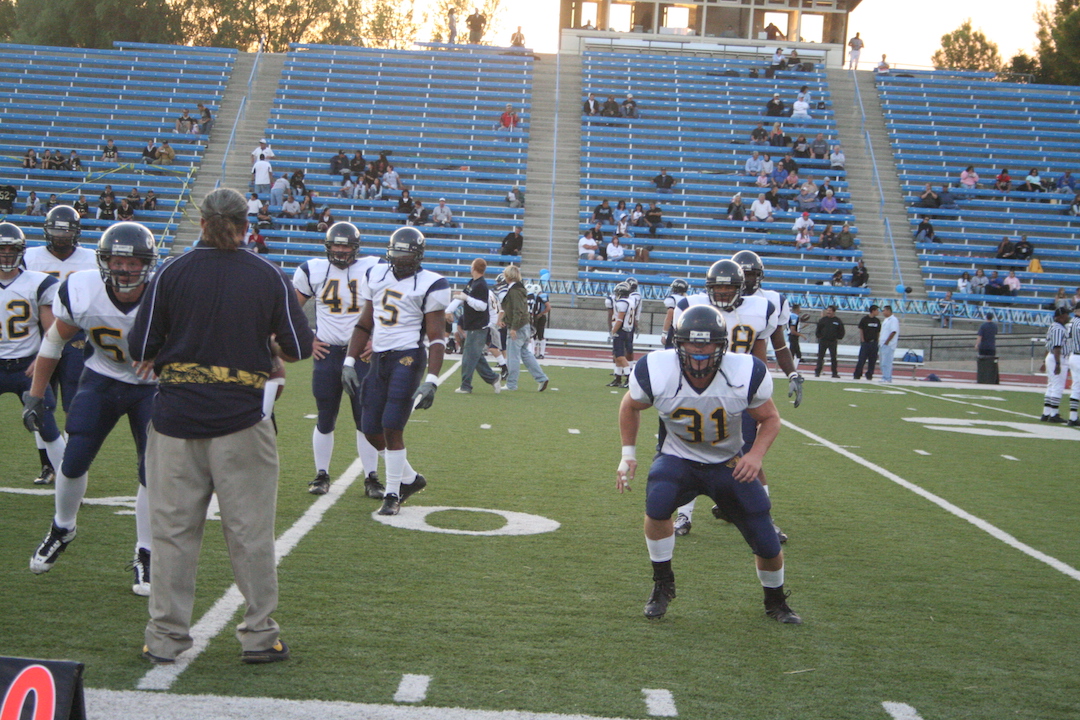 Let me in the game! Football season is starting up again, I believe. Been hearing some light news on it lately so I figured it makes sense to post an old photo from a game I covered in Moorpark.