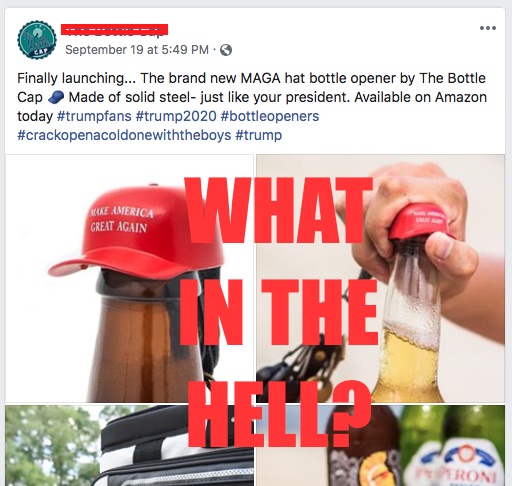 Hold on, hold on, hear me out. I came across this post the other day about some company selling bottle openers, made from steel, then they claim trump also happens to be himself. And I thought that was oddly specific (explanation below), because if you ask me trump is totally weak. I mean, do you see how much he complains when people call him out on his behavior?

Let it start. If you know anything about the history of russia, that when it called itself the Soviet Union there was a time it was led by a man known as Stalin, who was a dictator. Now, the word Stalin comes from the russian word, steel, meaning, man of steel (I’m not kidding), which is what he and his supporters would say he is made of. But like any other so called strong man, all he cared about is remaining is power, and enacted what would be considered human rights violations. Much like trump, who, remember, has encouraged the promotion of war crimes.

Also, I really don’t think trump is the type of person that wold have a beer with a regular person. Now, I know Obama was. 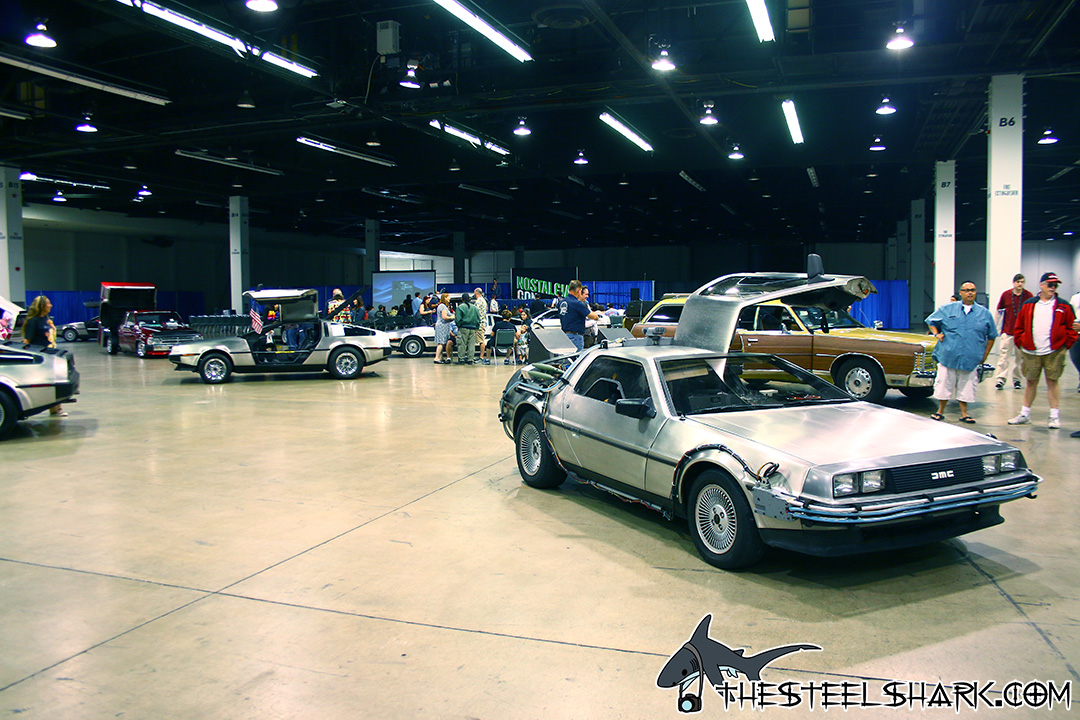 I was only able to make it for one day. To be honest I was expecting more. But then again, I should know better when it comes to relatively new conventions. Saw a few people I know, and meet some of the Glow Girls, who I first heard of from a friend that worked with them on a documentary, I believe. They sure were a lot of fun.

It’s unfortunate I don’t have much to show. Hopefully it will pick up.

But it’s nice to be in Anaheim again. 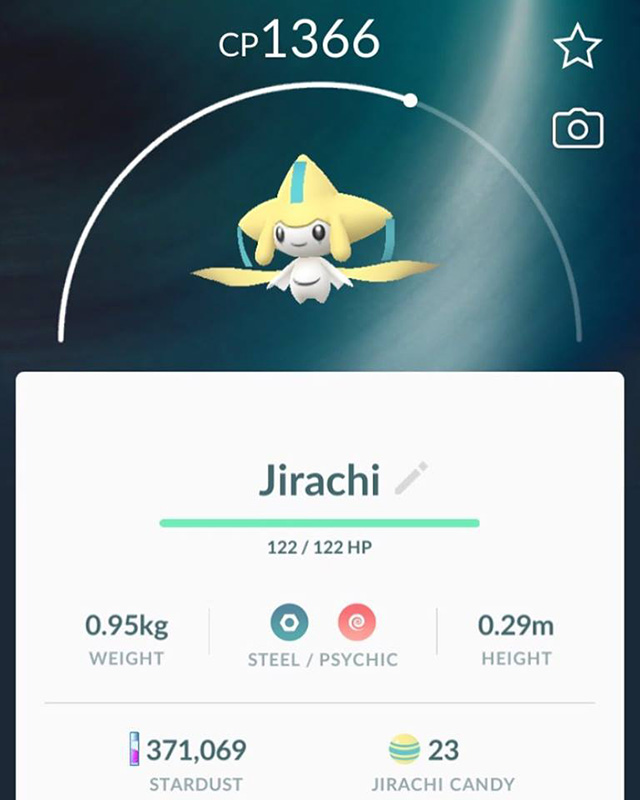 In what I believe was less than a months time after these new special tasks were included to the Pokemon Go, I finished it. And in the end I got the mythical pokemon, Jirachi. I can’t remember what the hardest task was, but I didn’t let that stop me. Because I’m going to be the very best. 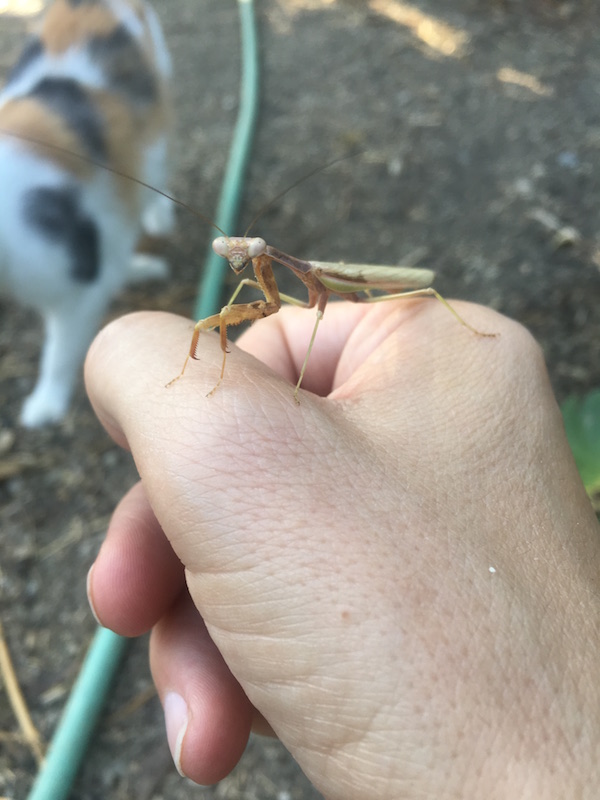 Saved this little guy from my cat. it was on my chair and she was trying to go after it, then I noticed what she was doing. Took some photos of it and then it jumped on my phone. From there it walked on to my arm and I took it outside. Then tried putting it on some plant and kept walking further up my arm. Think it felt safe on me.

While at Nerd Expo saturday, I came across this guy that I often see at cons going as this character from the All That segment, Good Burger, which later became a movie. Since the guy does a good job also going a long with the act I figured this was the proper thing to do. I was right. 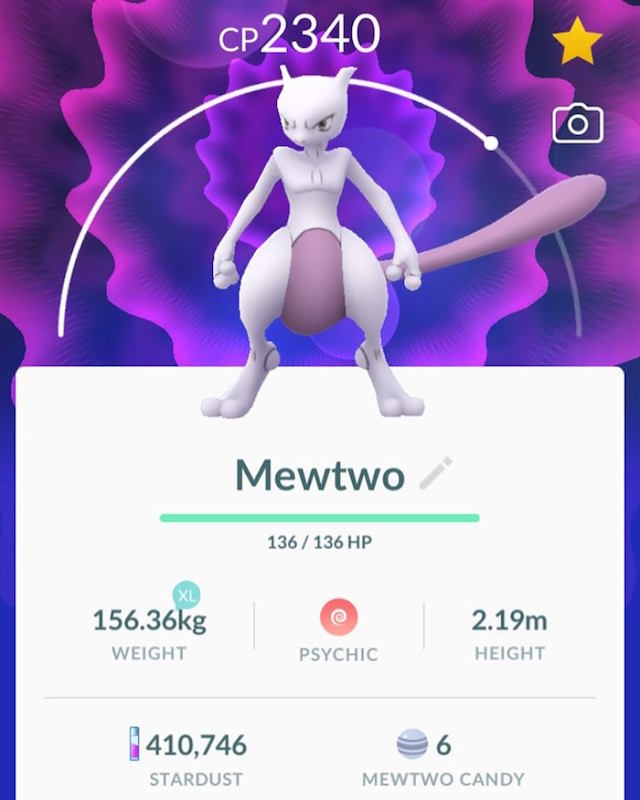 Despite the fact I got an armored Mewtwo earlier this year in San Diego during Comic Con, I still felt I was missing out on the last pokemon from gen 1 of the games in Pokemon Go. This weekend after three tries, I finally got him. I fell, complete. But still, so much more to go. 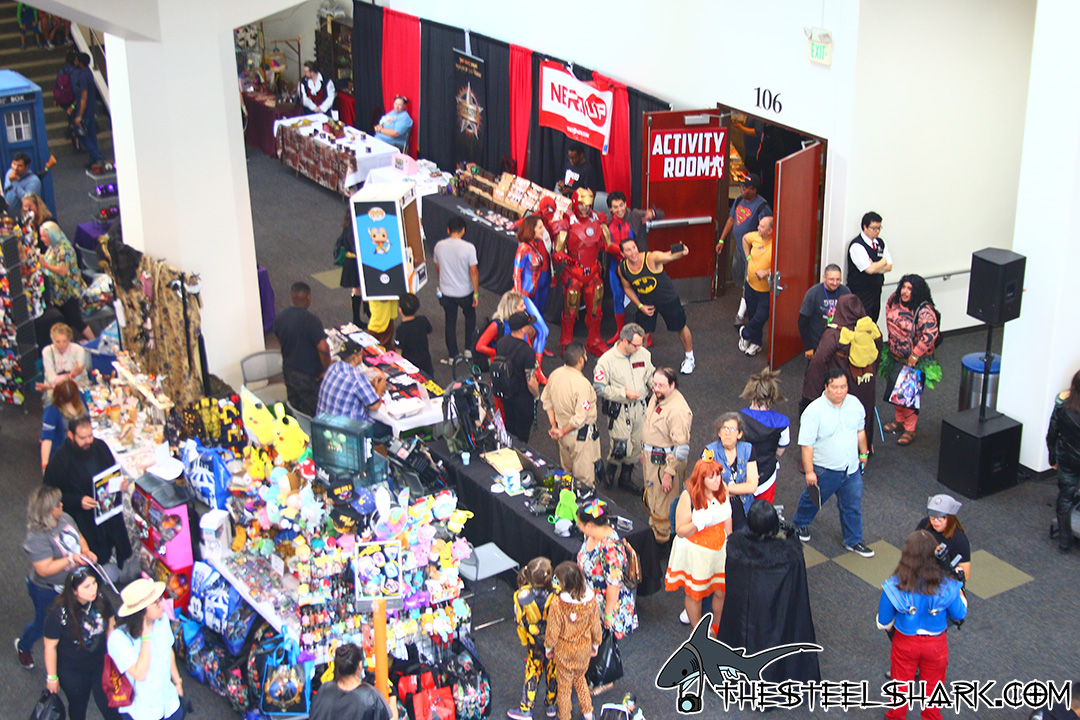 From Nerdbot, The people that gave us Anime Pasadena, and NerdBotCon, is the new name for the latter event, Nerd Expo. I’m not entirely happy how what I would consider how few photos I got during this, mainly because I was distracted with other stuff. But over all it was all good.

This has been getting bigger each year, and from what I understand they will be extending both of their events to take up both days of their weekend. But I have to say, for such a small convention that is still relatively new, there is a lot going on. Cosplay compositions, music, dance performances.

I can only wonder what they will have set up next year. 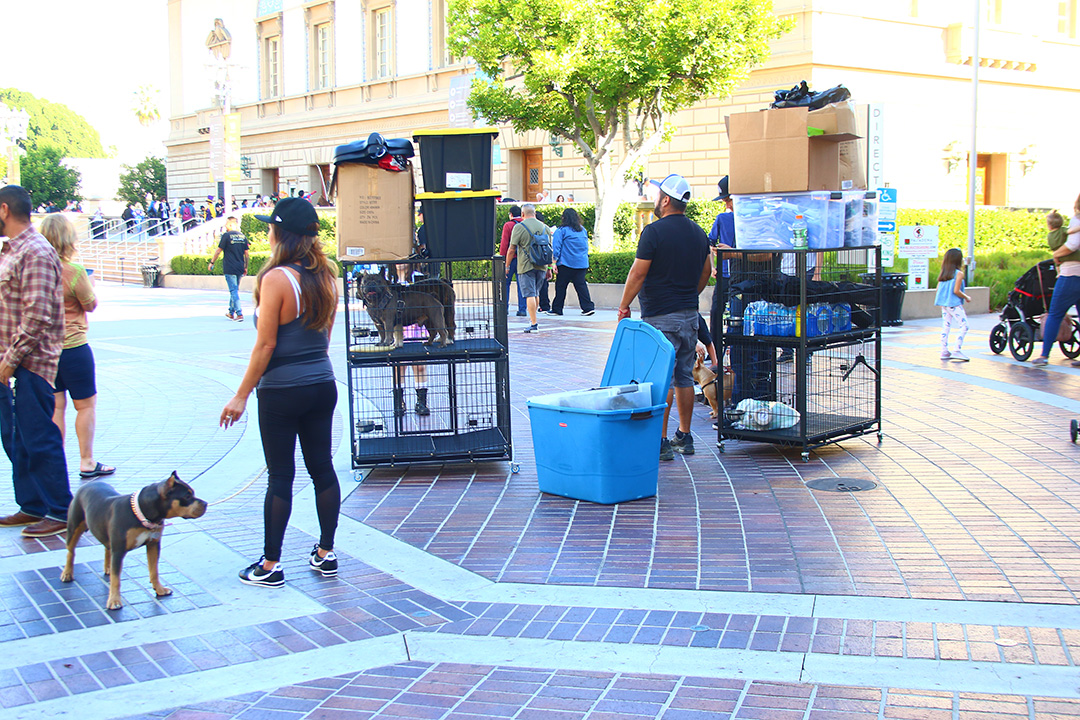 While only way to the Pasadena Convention Center for Nerd Expo, I saw a sign on the building on the other side of the lot. A nice smile came upon my face because it was about dogs. Bull dogs to be exact. Then I saw a few right there and knew I had to pet them. This was the start of a good day.

Anyways, Nerd Expo photos will be up soon.

I’ll be at NostalgiaCon next weekend. Never been there before so I’m not entirely sure what to expect. I’m sure it will be good. 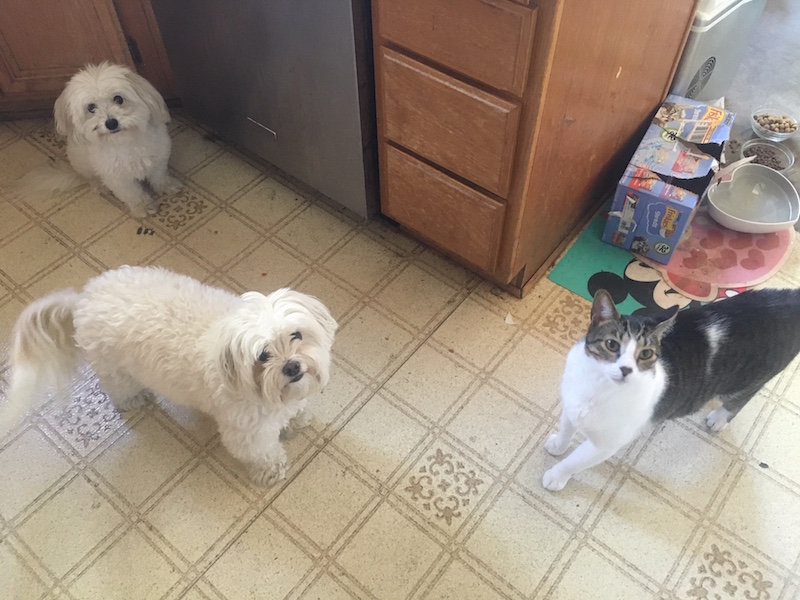 Got Anymore of That?

Awhile back one of my dogs got sick. Took him to the vet and his had this one issue that we weren’t sure he would be able to take on, but gave him some medication that would help out and has, for a few years now. Good dog. But in order to give him his medicine I like to hit it in some food, and the other dog comes in to, because, predators like meat. And now one of the cats is coming in too, because, also predator.