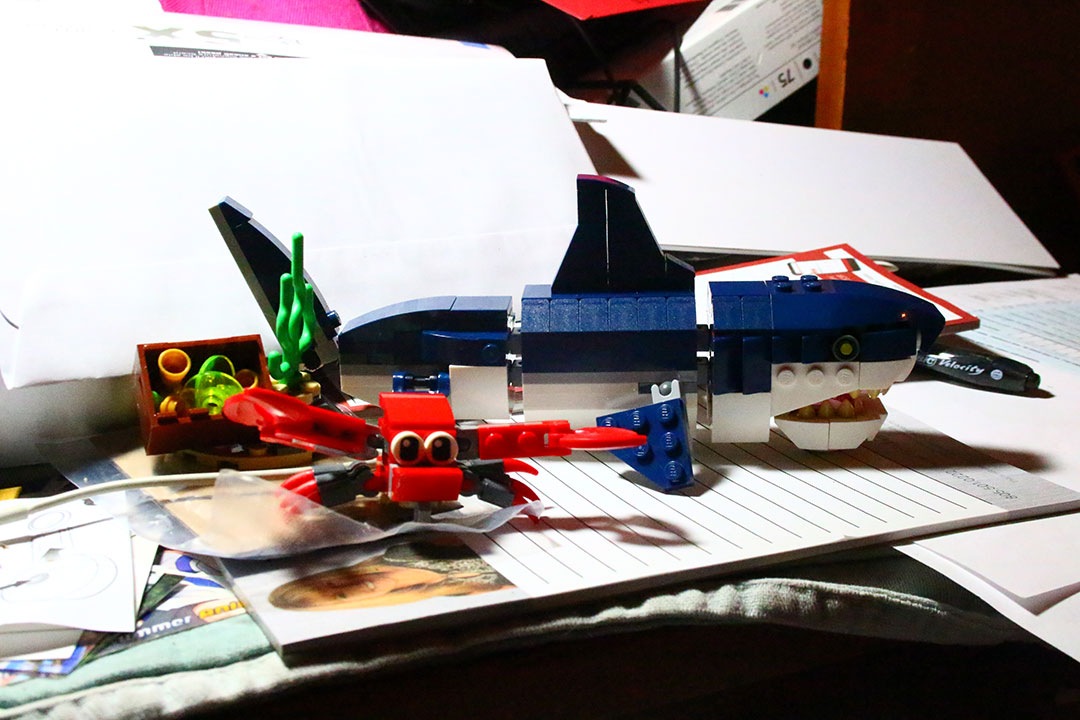 I think I had a nice christmas this year. But one thing that stood out to me most was the lego. I used to play with it all the time as a kid, because there was something about creating your own world to help escape the reality of your own that made you so miserable. Maybe it was being involved with the creation of something I just enjoyed more.

Might explain why I liked Sim City as a kid, and the World Editor in Warcraft. What I ended up doing with the lego I had as a kid was sell it to a friend for her kids. They wanted some themselves but it just cost so much. She got a lot, for cheap, and I was totally ok with it too because otherwise I would have just sat there and not get played with at all.

As for this, I’ll just put it on display. That’s all I can think of on what to do with it.