Do You Belong Here

While playing Warcraft I flew into the entrance to the portal room, but couldn’t help but to notice I was still on my mount. Usually you dismount when you enter buildings but I dnd’t know why I was still on then I realized nothing was loading. That was the moment I realized I was disconnected from the game server. But hey, when an opportunity to get a good screen shot of something strange comes up, you take it. 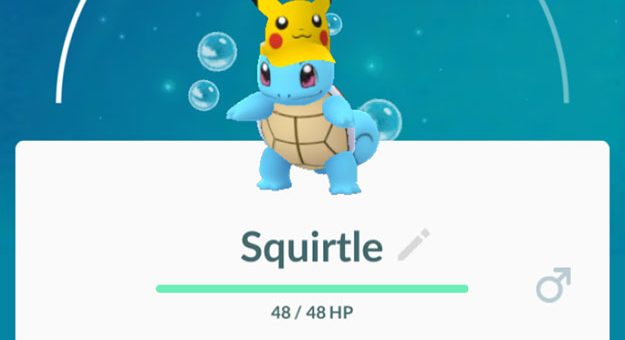 And the last of the set for the one day event that happened last weekend on pokemon go. Wonder what other coming events are happening in the game soon?

If you haven’t been around the internet enough, there is a video of some doctors promoting the hydroxychloroquine drug, which has not been proven to be a cure for covid. And also talking about how masks don’t work. These people sound like quacks to me. But one thing that baffles me most is there people who actually believe there is suddenly a cure for a very recent virus, when none exist for any others before. There are treatments (which in some cases can also mean cure to some people, but I can’t entirely make that connection) for other viruses, but this takes years of research too find.

Yes, I agree, this all sucks, but I’m not looking for a miracle because that will take far to long. I just want people to try to keep themselves safe to help prevent the spread of the virus than it will die off on its own without new hosts. If everyone can agree to only go out if they need to everything can open up again in maybe two months. But with how many people have been behaving I don’t think anything will happen for the rest of the year. 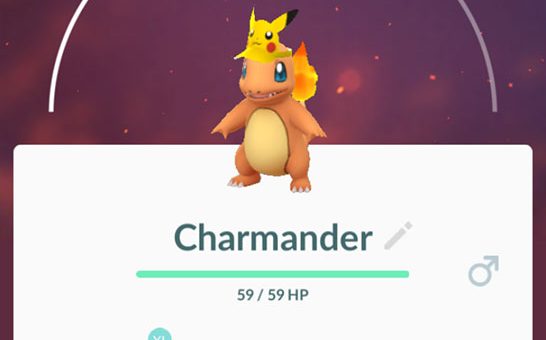 So many weird things happening in pokemon go, so little time and you just gotta catch em’ all. Part of me kind of thinks the lockdown was kind of a good thing because it’s allowed me to get my game on. But, I do miss going out, taking photos and having my adventures in mayhem. 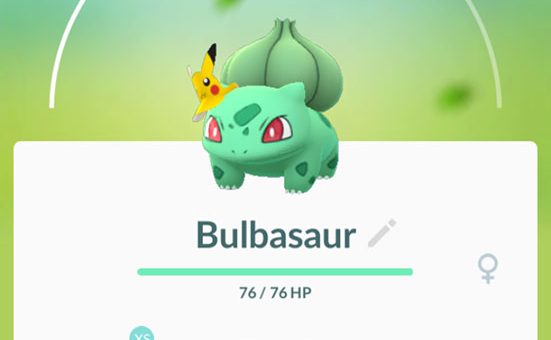 The fact so many new things are still coming in Pokemon GO makes me happy for a very strange reason. It helps give me content for the site, which I’m sure anyone that goes here has noticed.

Don’t Mess With My Games

For as long as Trump is in office, I will never stop speaking out against him. I just don’t understand how how someone so entitled, that’s cheated, lied about, and bullied people from what I can tell is all his life can be placed in such a position of power that he has abused. Then to be willfully excused for on anything.

But anyways, I honestly believe if you are a trump supporter, you no longer have the right to play video games. I’ve played them for as long as I can remember, and it’s been more therapeutic for me. I was never really a happy kid but playing helped me escape my world of suck. I did play Mortal Kombat, but that didn’t make me what to kill anyone, the people knew then did because of how I was treated. With that said, it’s pretty bold of a person to blame video games for violence, when you have encouraged it yourself, and lied about it.

Another trailer came out today, this one has a short clip from the scene I was there for. Couldn’t find myself and I doubt I will when the movie comes out. From relooks of it when i see this movie it will be when it comes online in about 2 months. Because there ins’t going to be many theaters running for awhile. But I’m still excited. 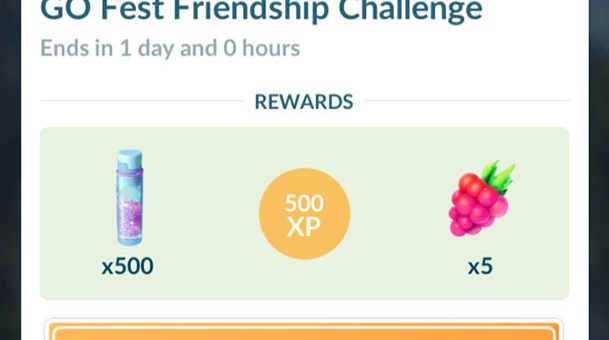 Because of the insane boredom going during the last few months because of covid some companies have been doing some extra stuff with their online games to help allows us to play in ways to keep us interested, while also unable to go out like we usually do. This past while in pokemon go each week has a new set of challenges to help encourage you to catch ’em all, and once you are done you are give what I call a bonus round.

I look forward to this all coming to an end, but while it’s still going got to keep myself entertained.

Covid Has been in the US for, I want to say about half a year now. I still remember not being to worried about it then, and was even in Chinatown for Chinese New Years before it started to get bad. Some people decided to downplay the problem and lie about the virus and why it exists. Sometimes I question, are we boned?

Anyways, John Oliver did a segment on his show about this mess where people just make up conspiracy theories that of course make no sense and explains why they are more dangerous. But realistically it takes far more time and work for to perform such a conspiracy than it’s actually worth.