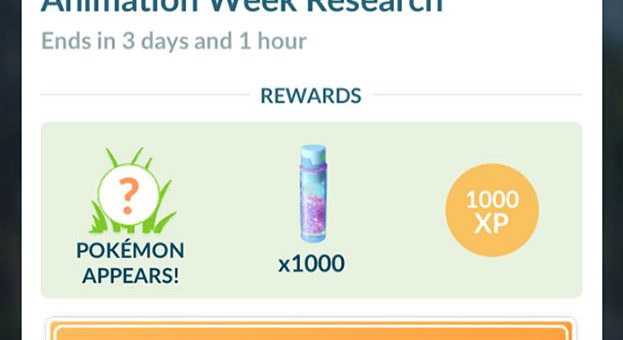 A new set of temporary tasks were given to us on Pokemon Go, inspired by one of the TV shows. That was actually plenty of work o go through but I’m happy with how I got thought it before time was up.

Questing in this one zone, and these dwarves and diving up this site, but I don’t think they are using the right tools. In fact I believe what they need is what’s on the side of them. Might do the job better. 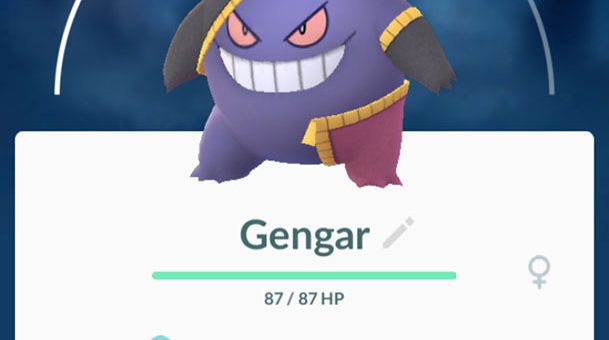 Like I said in another post before, sure was a lot of stuff going on in pokémon go last month. This was also a nice catch, A ginger that kind reminds of Sally from Nightmare before Christmas.

Something I like about what games have become in the last decade or two is the connectivity, and that the companies who make the games are able to make updates on holidays to add temporary content for some extra fun. Like in Warcraft here, there is the Hallow’s End event. What’s going on is the headless horseman is riding around some small towns and setting buildings on fire, and you have to take them out. After you do he makes a landing and you fight him.

he event has been over for a day or two and this one building is still on fire, and there is no way to put it out. 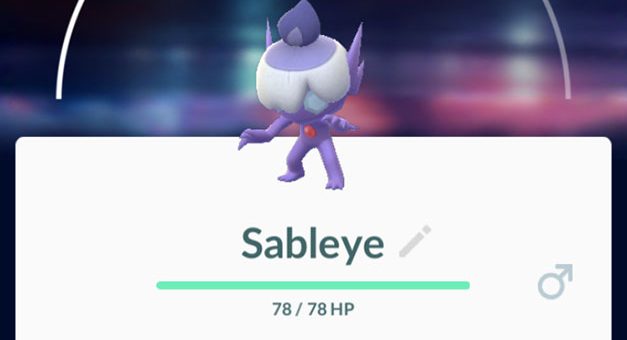 A lot went on in pokemon go during last month, like costumed pokemon, like this Sableye wearing a hat based on the pokemon Litwick. In a way I’m glad that craziness is over. Can’t wait to see what they put up next.

My cat sure loves to hang with the dogs, but they are often so uncomfortable around him because they sometimes get their face licked. But sometimes when you are holding the cat down and petting him, one of the dogs will walk up and start licking his face. It’s almost pay back, but he kind likes it still. 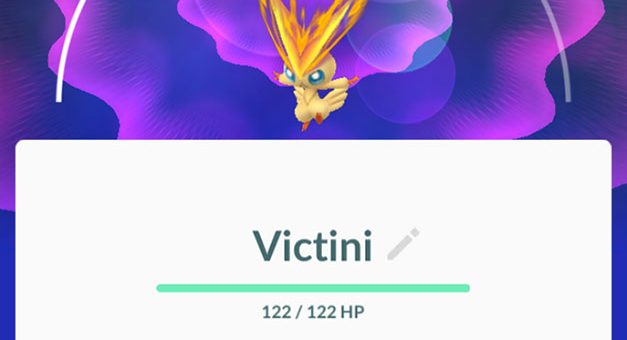 I this from doing a set of special tacks in pokemon go. I still have some more tasks do on the set which was a surprise to me.Well, I’ll be done soon anyways, but it’s nice to once against catch another mythical pokemon. 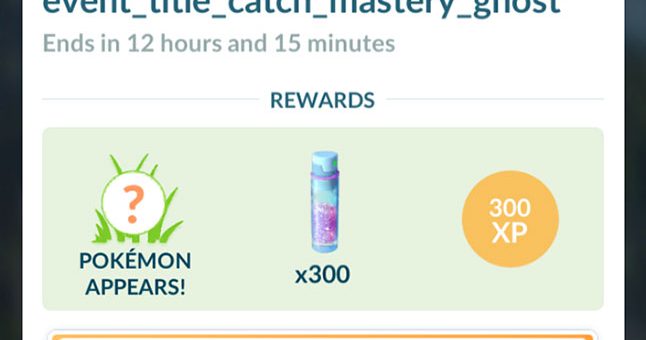 A lot went on in pokemon go this weekend, event wise. One of them was a Drifloon type community day event with special tasks where you keep catching Drifloon, even have a chance to get a shiny. Which I did. This also helped me in finishing up other special tasks that I’ve been working on for about a month. But as always, gotta catch em all…

Even thought I’m around LA, there are people around who are trump supporters. They aren’t hard to find either because they like to make themselves noticeable by performing these, public sex acts in the gratification of trump, as I like to call them but worded in a crude manner. I never really understood why any of them call themselves a silent majority, when first of all, there is nothing silent about them. And they are not a majority, not by a long shot.

I honestly believe their need to show their support at such a level as trump supporters do is a form of over composition. 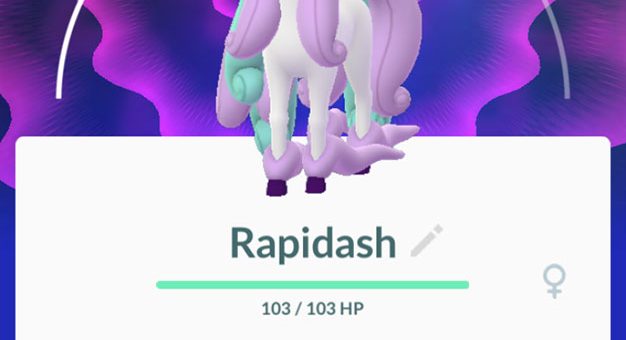 There is a lot going on in pokemon go lately. In the last two weeks I’ve had three new sets of special tacks pop up, and a limited time set that I believe I’m very close to be finished with. But this was also very interesting, and something I got today. It started with catching a Galarian Ponyta related to an expansion to the latest RPG game. But the really cool part is when you click it, the mane and tail flash these cool looking colors. It’s so pretty.