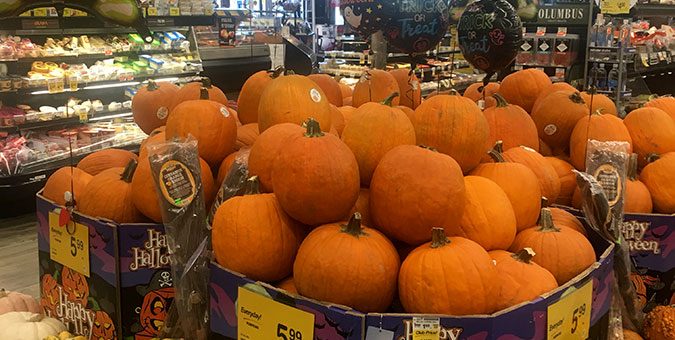 Holidays are starting earlier and early every year, but they don’t seem to have the same kind of energy this year because of covid. But it’s nice knowing they are still happening to some scale at least. I just doin’t know what I’ll be doing on halloween.

Someone Needs A Gag

I watched tonight’s debate of Trump against Biden, and as many people have said, it was a shitshow. I find myself exhausted pretty fast and still can’t believe I endured that for the entire run time. I noticed a few moments Biden misspoke and gave some back info, but Trump, my god, the lies, the out right lies, and the fact he shouldn’t would not shut up. And the fact he simply could not condemn white supremacy and said the proud boys should stand by is kind of scary because I know these people generally want to go on a mass murder spree. But really, the best line of the night was from Biden when he said…

John Oliver did a pretty good segment (as all of them are) on this. Just over a week ago when I news broke RBG died my immediate thought was, “We are screwed!” And it’s all because of one guy in the senate decided to play the long game, and it worked for him. Even if a new justice is picked and Biden does win, I have reason to believe there will be problems just because of this. 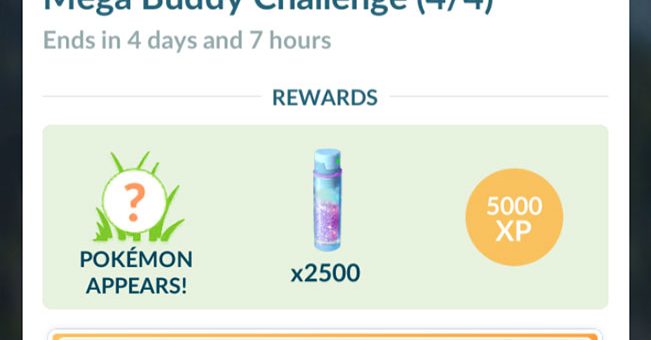 I enjoy getting these kind of temporary tasks. Keeps me interested in the game, especially since I’m at level 40 right now and don’t feel like I’m grinding so much. But I have heard there is a plan to increase the level cap. Not sure when that will happen but look forward to it.

With a next Warcraft expansion coming out next month, and pre-patch I believe this tuesday or next, I’m working really hard to level up as many characters as possible. The plan is to have a horde and an alliance character of each class, and this is my Zandalari troll druid, for the horde. Since march we’ve had double the experience gains so that’s really helped things out.

One thing I really like about the druid is the travel from. It acts like a mount but is instant to change and you can perform certain tasks like looting, mining, or collecting herbs without being forced to dismount then remount. So doing his quest to find a chicken belonging to a guy, and I’m holding the bird with one of my wings. I’m still able to fly with one wing but it looks kind of awkward. 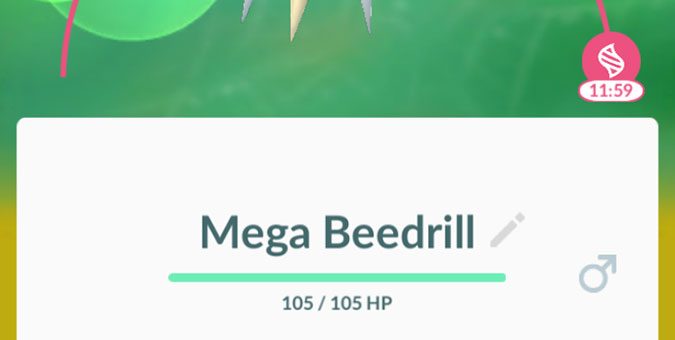 Since mega evolutions got added into pokemon, this is going to make some battle more interesting. But the thing is, when you do a mega evolution they remind like that for a limited amount of time. But what ever boost to take to get the edge.

Big cats like to sleep on their backs when they are really happy. 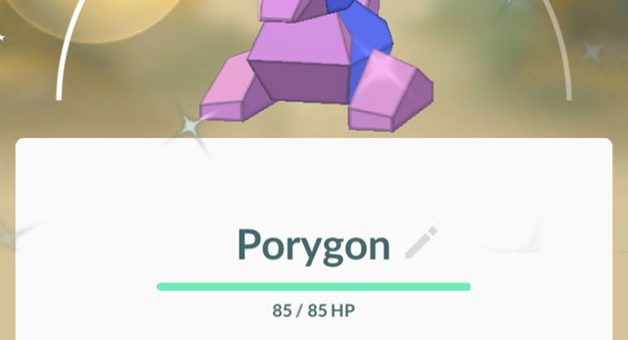 A few days ago there was a community day on pokemon go with Porygon everywhere and a chance to get a shiny. I got this pretty fast.

For such a little cat. Her life is pretty much lounge around the place, and sometimes do some light exploring. Sh hasn’t been hanging around me as much lately, likely because her brother is more often, and she hates him. But likes me more then anything else anyways. 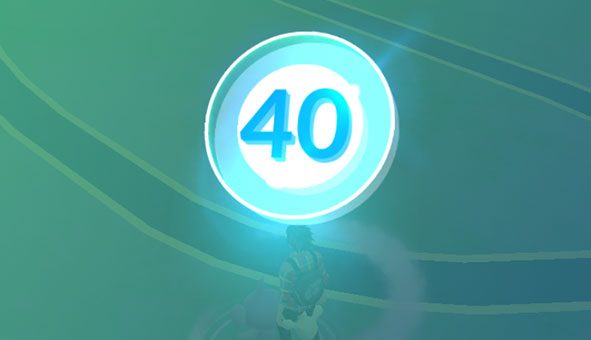 I did it, I finally did it after 3 months from when I reached the final leg. I honestly wasn’t sure I would make it before the end of the year, but luckily I had many people who had high friendship levels with in game which gives more points as you level up on that. I also used an experience booster (built into the game) that really sped things up.

As strange as this might sound, I think covid is part of the reason I was able to pull this off. Now for me to reach my next goals, to catch em’ all, to get everything with 100 IV’s, all the shines, and complete every other achievement.