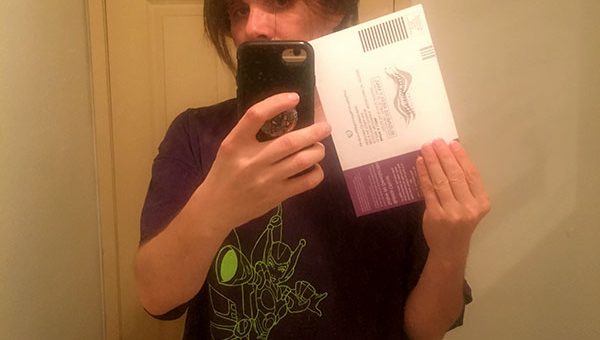 I filled out my ballot and it’s ready to go. This has been a strange year mostly because of covid but I’m not going to let that stop me from voting. This made things easier and I’m sure it will be at the office before election day. I just hope this all goes right. 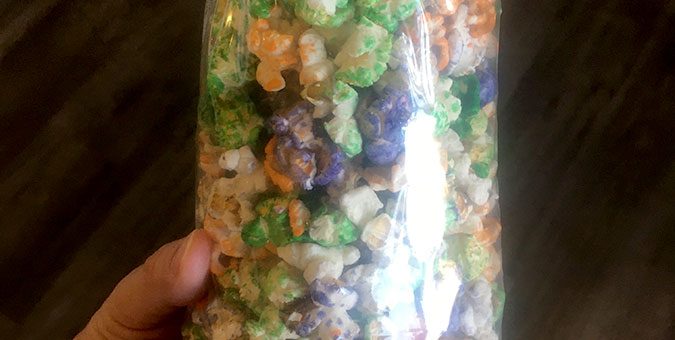 At my store during certain holidays we made a special kind of kettle corn using food coloring. It’s more a hassle to make then anything because of how much cleaning you have to do, how you have to do it, and how long it takes. But in the end you have a mixed colored bag that just makes it more fun. 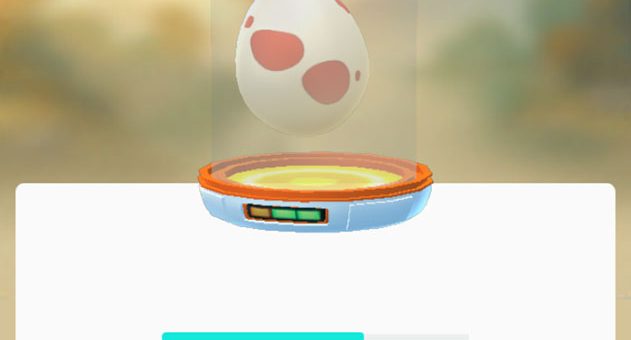 I fought a Team Rocket leader on pokemon go, and one of the prizes I got was this red, 12k egg. I know, it says 3k, but in game the walking distance for eggs is currently reduced to 1/4. I’m really interested in seeing what hatches from it.

One of my favorite cartoons as a kid is coming back. What really got me about this clip is when you hear the line “clean vectored outlines” because I felt as if they were taking me, as someone that just happens to be a graphic artist. I’ve even made a drawing of Wacko for a flyer promoting no pants one year.

I was actually interested in animation as a kid and wanted to be a cartoonist, but slowly lost interest while in high school. But, still will watch cartoons to this day, and still remember how to do some animation. Just, I don’t have the will to work an entire skit. I’m just more a still guy.

This weekend I made this much popcorn, and that was trying. Not sure what the event was for but such large bags is not fun.

Pre-patch for the new Warcraft expansion comes out tomorrow, and something new being added in is what is being called a level squish. This is mainly to help new players so they don’t become...

A nice little set of challenges given in pokemon go. It was to celebrate the addition of the pokemon, Deerling to the game. What interesting about this one is it has for different looks, each corresponding to the season of the year. So far I just have the fall version.

If you’ve been on facebook, instagram, or twitter you might have seen some reminders on your feed to register to vote. That train has long left the station. It was a proud moment for me when I finally got to vote. It was something I’ve been wanting to do when I was a kid because it made me feel like I could be important. That election didn’t go as I wanted, but I did it again and didn’t stop, and will never stop.

How Very Nazi of You

This morning news broke that the governor of Michigan was meant to be the victim of a kidnapping plot by a militia group. Some people will call it fake news because they really believe if info is only true if it fits their narrative. And the best part is when you get some of these people to reveal their true selfs. Because first of all it’s hard to claim something is a myth when there is a history of just that, and talking about rounding people up which is talk that I’ve seen for years. I honestly don’t know what to do about such people that wouldn’t be considered a human rights violation.