Yes, I am now posting this. So on sunday I had two plans on places to go, one was to goto downtown LA to hang with the Occupiers and see NOFX play a free show. I know I would of got some good shots there. next was go down to hollywood and crash the parade as I have before and annoy the scientologists, and piss of Moxon again because I do that. Sadly my timing got completely messed up because of one unforeseen event and I had to take a longer route to head over to downtown but by the time I would of made it would of been to late and would of needed to be in hollywood by then anyways.

So I got to the parade, found winter wonderland, took a few photos and was wondering where the rest of my group that was supposed to join me was but tried out they where over at another location getting messed with wrongfully. 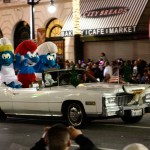 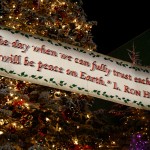 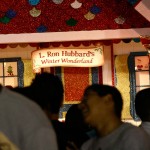 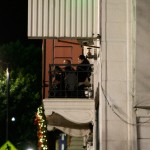 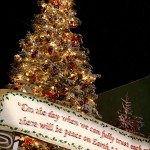 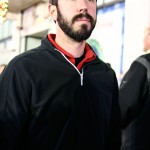