Second and last day, on a saturday. It was rather confusing to me since I’m used to con going on during the whole weekend so I kept thinking through out the day it was sunday. Still a little messed up with that but day 2 at least was a bit crazier. First there was a live interview with Edward Snowden via satellite from, where ever he is done by the Yes Men. Next was a live show by a comedy group known as the Founding Fathers. Oh, boy, they did music, dance, and well, You’ll see video of that later. While walking around more I saw Michelle Bachmann, and she is really little. Soon after before going into Lol-itics panel, which was on using comedy in politics with one of the co-creators of The Daily Show, being a part of it.

As the day was slowly coming to an end their was two more events I was looking forward to most. One was the debate between Ann Coulter and Cenk Uygur. It was rather entertaining, more so on how Cenk made fun of Ann, who her seem just seems so hateful of a person. She mentioned something during it involving immigration called, peasants culture, saying those people coming in, with crime, rape, and drugs, that are making things worse for everyone. Seems completely wrong to me since I find these people are just trying to make a better life for themselves and their families. Last during the Q&A I wanted to say two things to Ann, first if she was cold, because she wasn’t wearing a whole lot and the room was freezing. Second, I wanted to correct her about a claim made with Obama about getting our troops out of Iraq (which I don’t think we should of been there in the first place) that the agreement on when to to get our forces out by was signed while Bush was still in office, but didn’t get the chance to. The last question went to one girl, whose family came from Afghanistan, her grandfather was Ph.D, came to the US for an education and when he went back, the Soviets came down and killed him. People like Ann don’t seem to understand that Afghanistan was doing very well before then, and was rather westernized. If you ask me, she rocked Coulter.

Finally was the stand up act with Trevor Noah, the new host of The Daily Show, I did not get to see the act in person, but did get to see him interviewed by James Carville. Still pretty good. 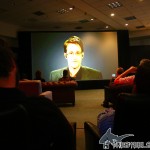 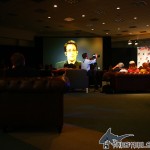 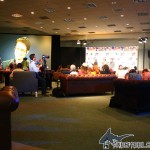 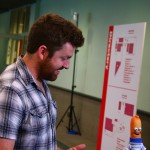 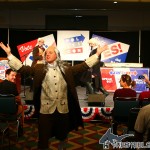 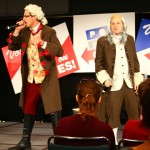 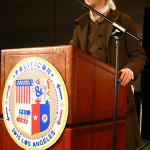 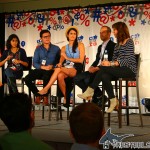 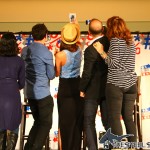 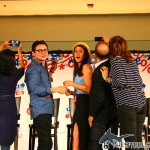 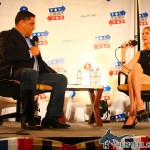 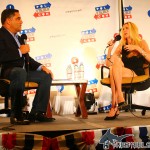 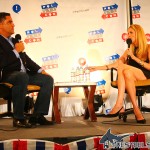 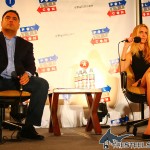 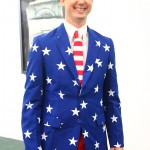 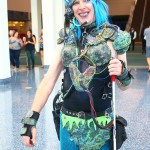 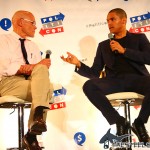 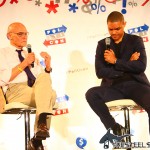 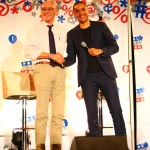 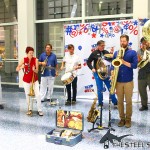