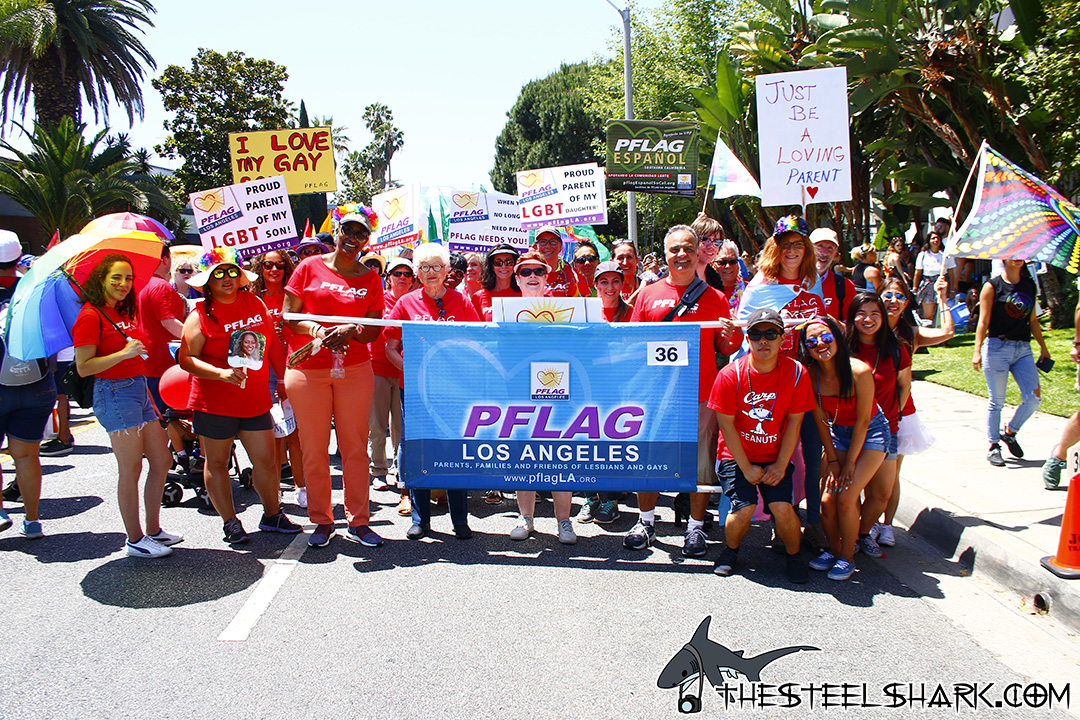 Well, that was a nice long day of awesome. I was in the parade with PFLAG, as I have mentioned before. But despite being a pretty low number it took an hour for our group to finally get to the step off point. I’m not kidding. Now, there is some other things to talk about but that will be for tomorrows post where I will put up the rest of the photos. I got a lot that day so here is the first set. My feet were also starting to hurt a lot kind of earlier then usual while my blades were on. Soon after my group was done I took them off because I couldn’t take it anymore.

But anywho, here is the long march.