The strange that I make

Awhile back a friend made a post asking if anyone can vectorize this logo. Seemed simple enough and I was bored. Plus I’m low on content still and the reason I didn’t post anything...

I remember awhile back talking about making a fun little graphic meant for friends if they do something that I believe should be of recognition. Basically as a way to say, thank you, or...

The election is still not over, because there are still a few states that haven’t determined the winner of the electoral votes. As of now it looks like Biden is the more likely winner...

Recently a story break about something Trump said about fallen troops from World War I. Given his history I wouldn’t be surprised if it was real. Then Fox News chimed in and also said it was real. Then I came across jokes about how trump now hates fox news fully and is only going to the “Orange America News.” This sounded like a fun little design to make.

I decided to replace the vector eagle image with the head of an angry trump, then turned the ‘O’ into not just an orange, but one from a tree at my place that only grows mutated oranges that never actually ripen. Plus I still remember the John Oliver segment he did ripping on the outlet talking about why they suck. 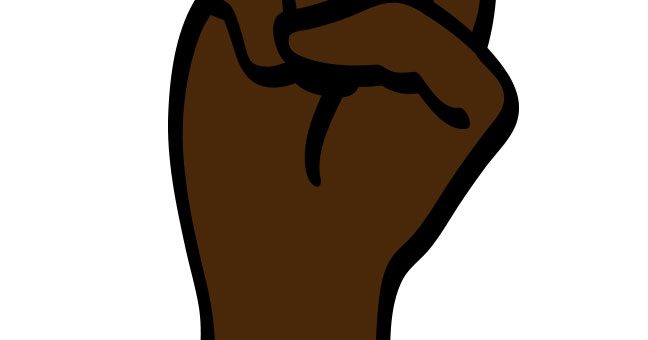 This has been a hard year, and this last week has been especially. If only some people would have listened to the Black Lives Matter movement from the start that have been talking about how there needs to be police reform and actual justice for the deaths of unarmed black people. And with the widely seen murder of George Floyd was another major spark. These protests going now, would not be happening, or at least not to this scale if there was police reform, and if the cops involved with his death where arrested and changed there.
I’ve stood by this movement because I understand it’s importance. Black lives do matter because they have been an important part of our country. They helped build it, help create much of our culture, and have always been treated cruelly thought out our history here just for where they have ancestry from. Black people are also capable of great things, like with the Tuskegee Airmen who more than proved themselves when fighting nazis.

Seems some people don’t not get it still. Yeah I’m in a content drought right now.

No Need to Panic, Yet

Back in 2007, we ended up in the early stages of a recession, which the next year caused major problems. Then Obama was elected into office, and after some time the economy grew again. The stock market was growing, unemployment was going down and even thought it wasn’t perfect, things were definitely better. We recovered.

Now back when Obama was in office I would find people with a more conservative point of view saying the stock market going up doesn’t mean everything is going well for everyone, which is true, but it’s interesting how those very same people changed their narrative as it the stock market continued to grow in the last few years, which mostly has to do with stock buy backs. But if you also look back at some of the biggest single day loses in the history of the Dow Jones, 9 happened while trump was in office. But some of the most recent are more in connection to the corona virus, which he is also handling poorly. 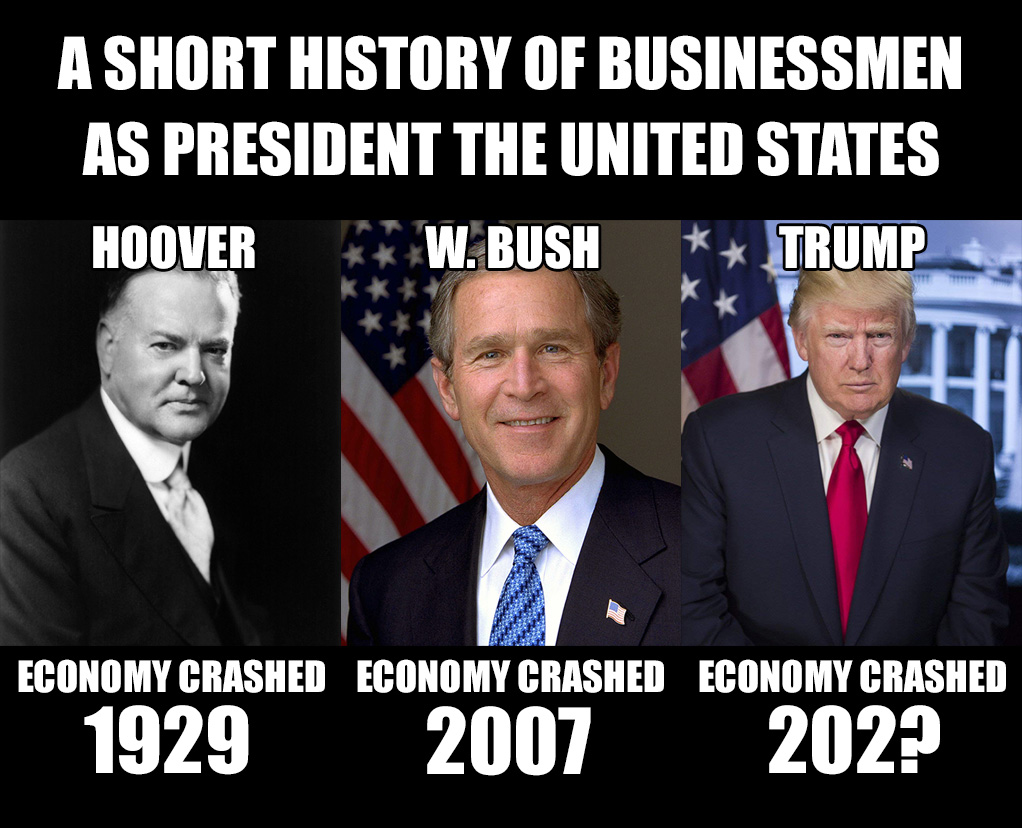