This is how I see the world

End of an Error

I’ve been waiting for this day to come for just over 4 years. Thought two of the years were relatively good for me for unrelated reasons. After the last election season I kept seeing...

A friend recently asked if anyone they know has some photoshop skills. Well, being one very bored person that’s still possibly one of the best image editors out there you might know, I wanted this, for my sanity. The idea is to have two different images, one where the water is red, the other with the ink. That was too easy for my comfort.

This What The Freakout’s About?

Recently, trump tweeted, then was asked about what he’s talking about and had no explanation for it. This is what happens when people willfully elect a guy that is a combination of idiot, conman, charlatan, douchebag, and pathological liar. 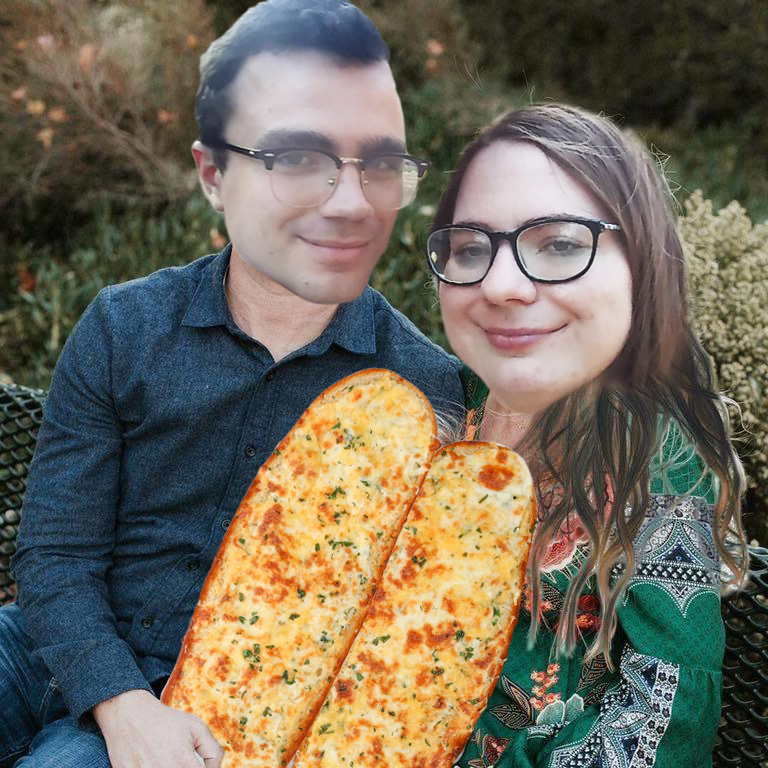 During Wondercon, a friend went over as Prince Charming from Cinderella, and had an idea for a photo. The idea was to have a line of Disney princesses waiting to see if the glass slipper fit on them. I wasn’t there to see this happen, because if I knew this was going to, I so would have got this shot.

But I digress. There was a problem with the photo. The Cinderella was in front, kind of killing the joke. And there was two other people in the background that didn’t need to be there. So he asked if someone can do a little photoshop, take the people in back out, and also remove the Cinderella in front. I just moved her further back in the line because I felt it didn’t seem fair to be completely taking her out of the image.

Sometimes I feel as if I’m a bit rusty, then when I do something again my reaction always seems to be, “nope, I’m still dangerous with this program.” 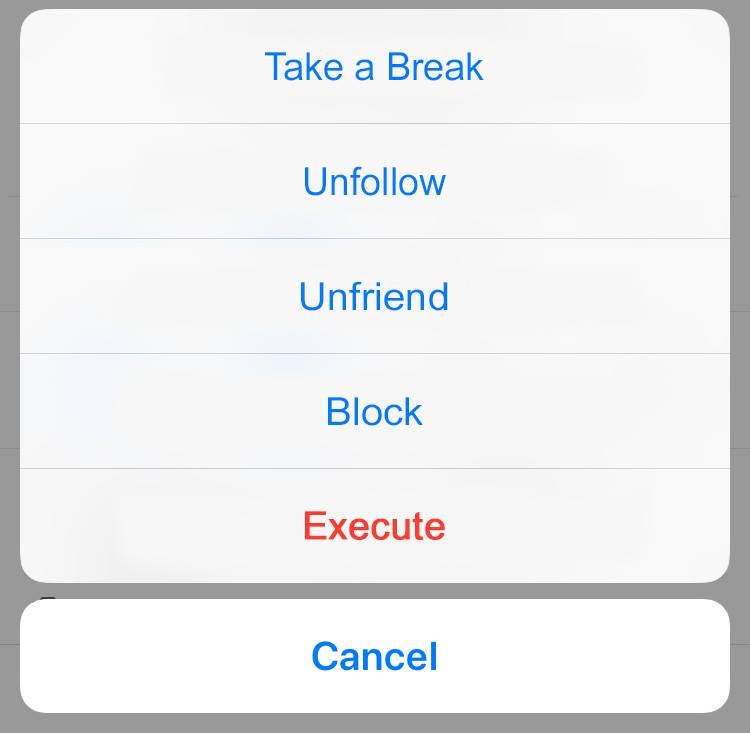 Sometimes you came across someone’s postings on Facebook and you just wish there was more choices available because of the shear amount of suck that is their existence. 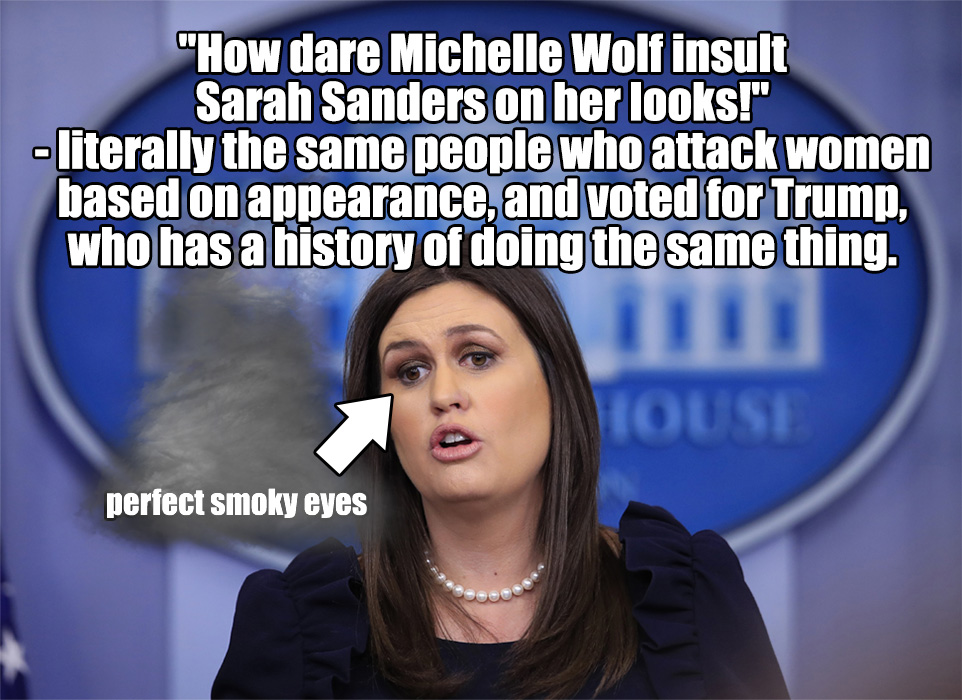 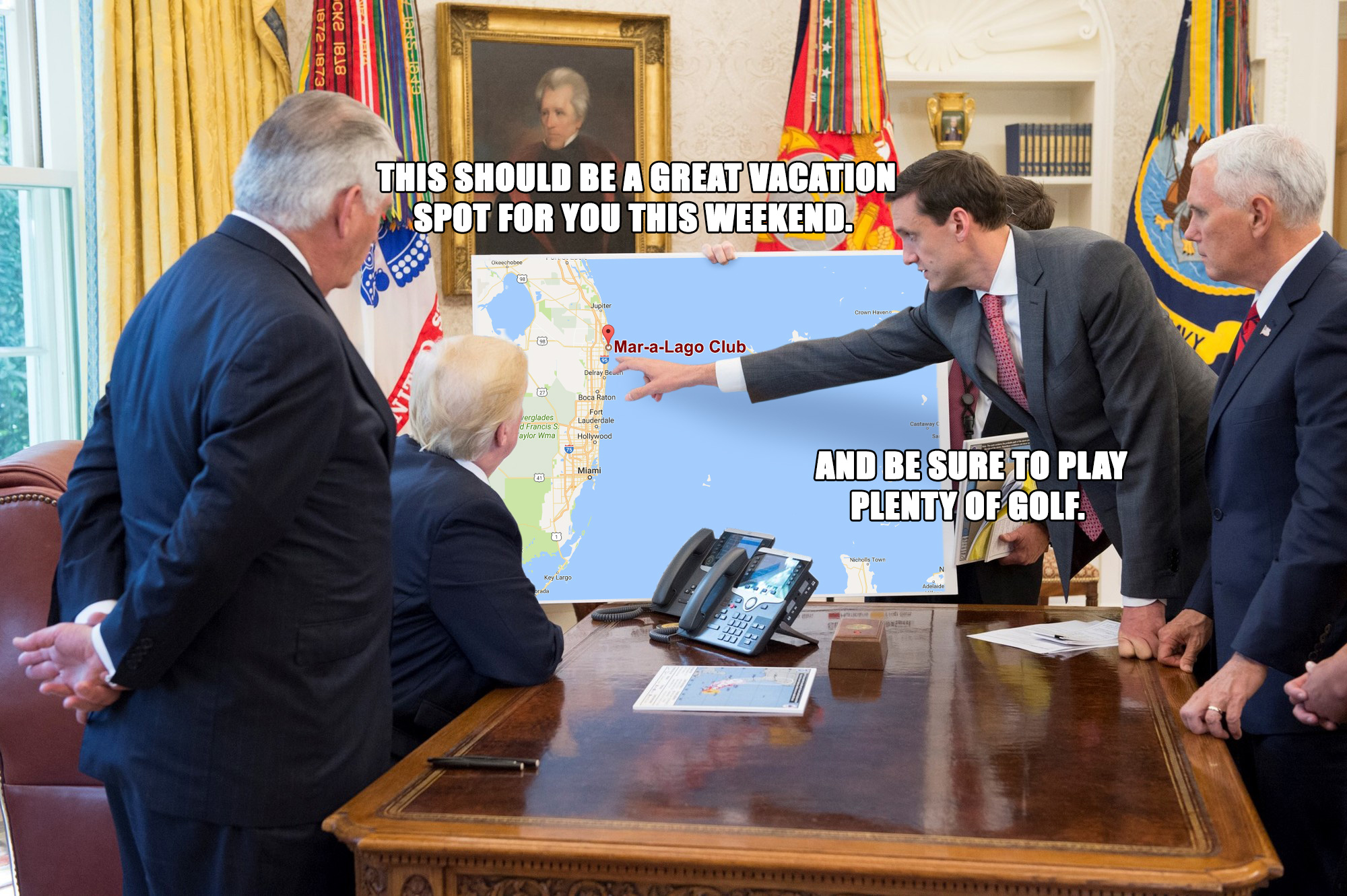 So, this was posted on reddit, and I did a photoshop. 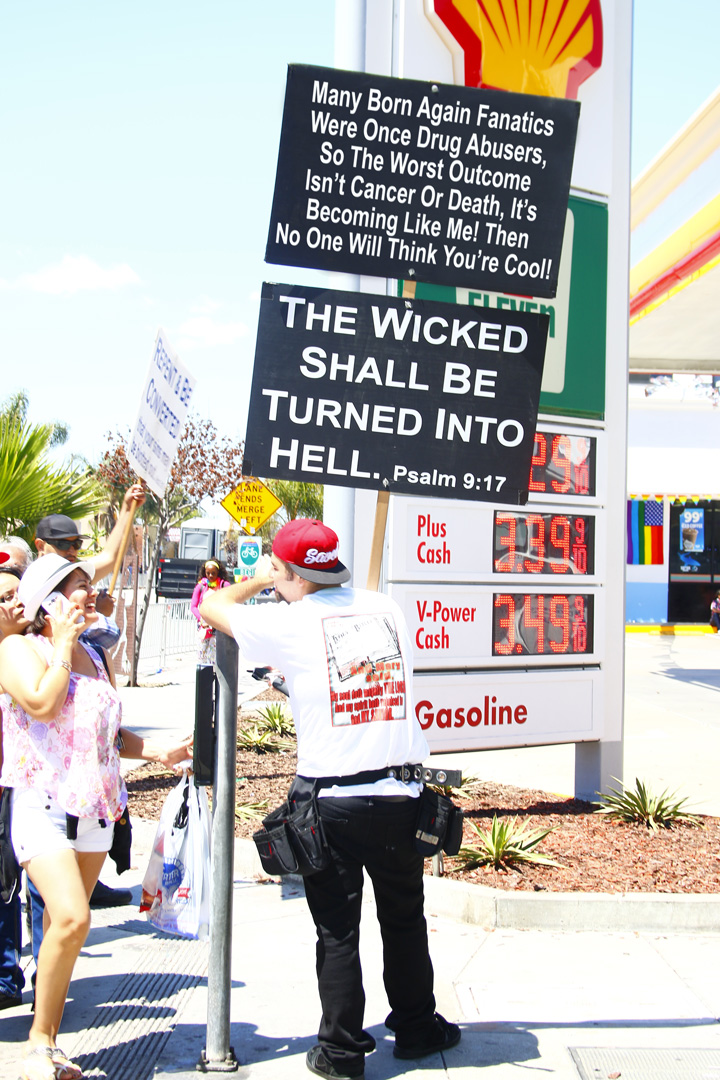 I remember as I kid learning about drugs in school, what they do to a person, and how it effects others you know. Well, never did anything but in a way also feel lied to. From what I understand some effects are exaggerated, and the bigger problem is more the addiction. But there is another problem I would of liked to of been addressed when it comes to such a thing, that some people will take advantage of and you’ll just end up trading one addiction for another. Thus creating a really disturbing new behavior. 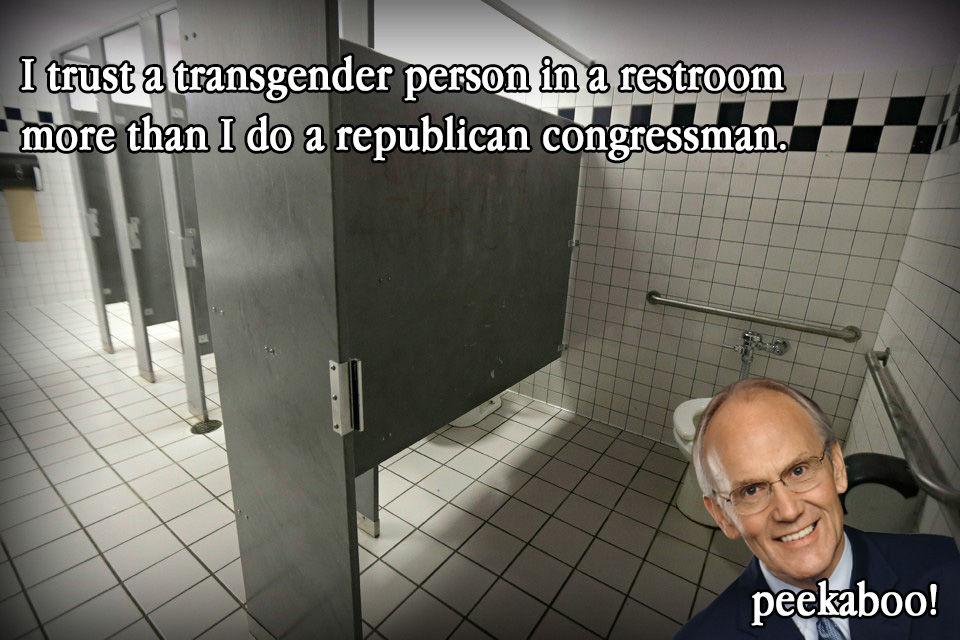 This Really a Problem?

I’ve been seeing stories about this for awhile, and never really noticed a problem. I’ve also seen comments from other people talking about assaulting a transgender person and one involving a cop bragging about it. But as much as some people cry out about one group of people making people feel violated, they completely forget about another that is more likely to.