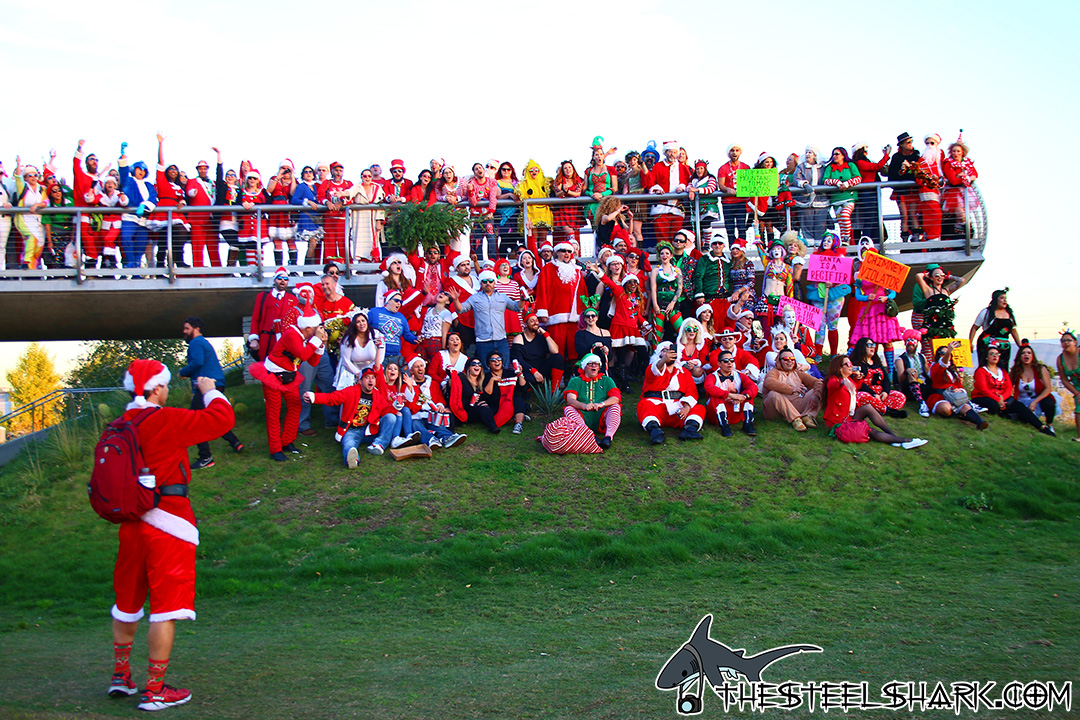 And now, the rest of the photos from LA SantaCon ’18. Now where did I end off from? Oh yes, the park playing reindeer games. After that we went to Chinatown and hung out at General Lee’s inside the Chinatown Central Plaza. Well, some people went inside, I was outside with a bunch of other people as they fired off confetti canons. That’s what I’m calling it, I don’t know the actual name but it sounds good to me. There was a good time had in the plaza.

The last stop was at Imperial Western Beer Company in Union Station. A lot of santas partied there, and kept having a good time. Not everyone was inside IWBC. Some were also in the Main lobby across the walk way. And finally, the last place Santa went to was in Hollywood, but I took off before that. I had a long, but still great day.

And now that”s over there is only one more thing I want to happen this year, to end.