The first bit of media from the Hollywood Carnival this weekend. It was a pretty good event. Got there after the parade started, which was a good idea. Lots of music and dancing like every year.

I got a lot of photos and it will be split into two albums, so be on the watch out for when they come online during the week. There is also more video coming. 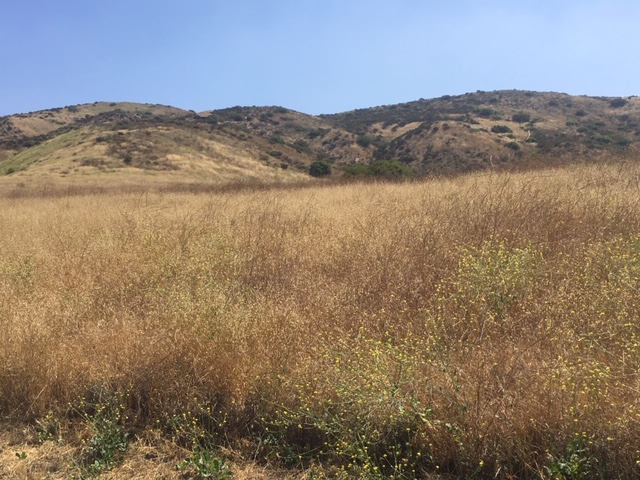 As nice as it can look, it’s not always a good thing. Because it means the grass is dried out and when fire season returns it can act as fuel. This is the reality of living around SoCal. 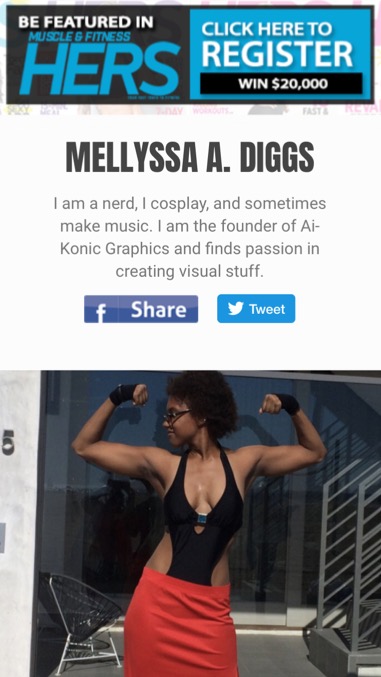 My GF got in a contest, and I intend to help her win. I mean, it makes sense, she is healthy, and quite fit. I’m also proud of her. 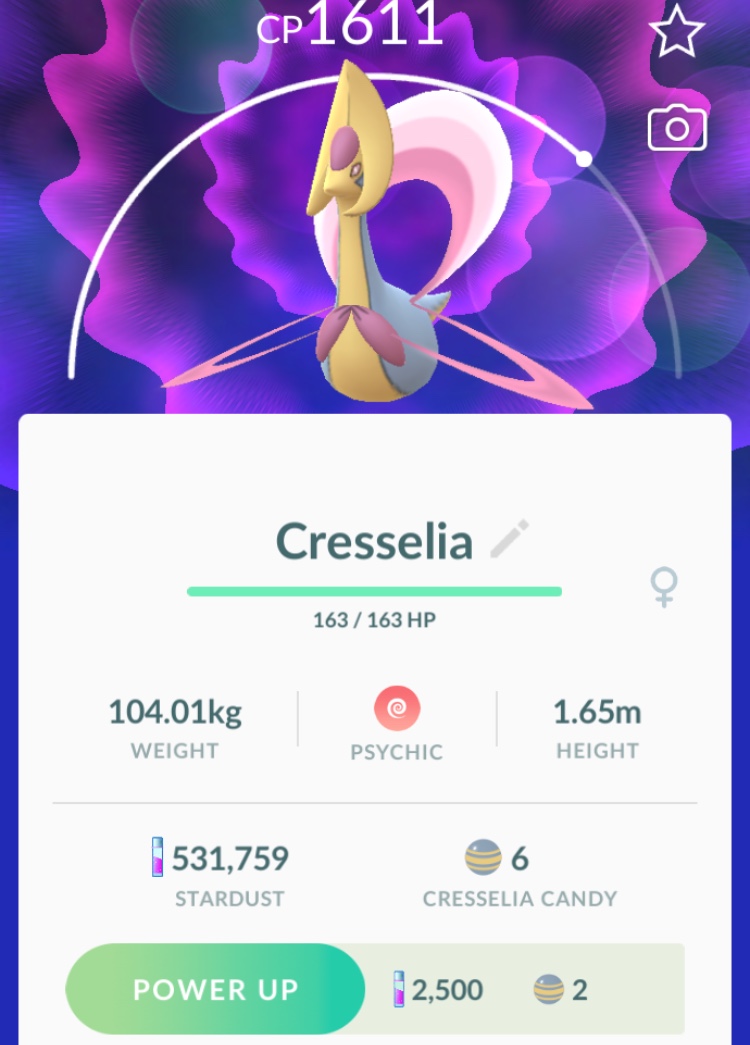 And yet another legendary Pokémon I caught. This one during a raid. I remember one guy I was talking to during it called it a cosmic goose. Yeah, that works since it’s kind of bird looking as is from space I believe. 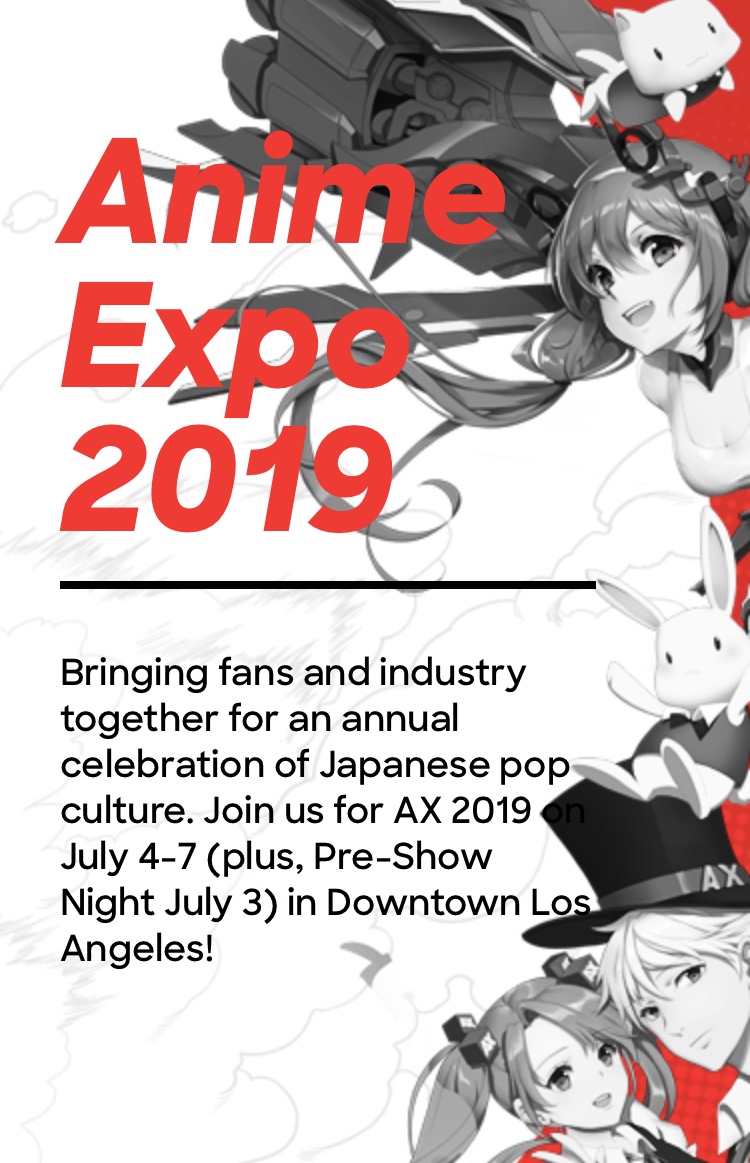 Because what happen way to celebrate the birth of your home nation than going to an anime convention. No really, I think this is the better thing to do for that weekend.

I should be there all 4 days, so be sure to look out for me. 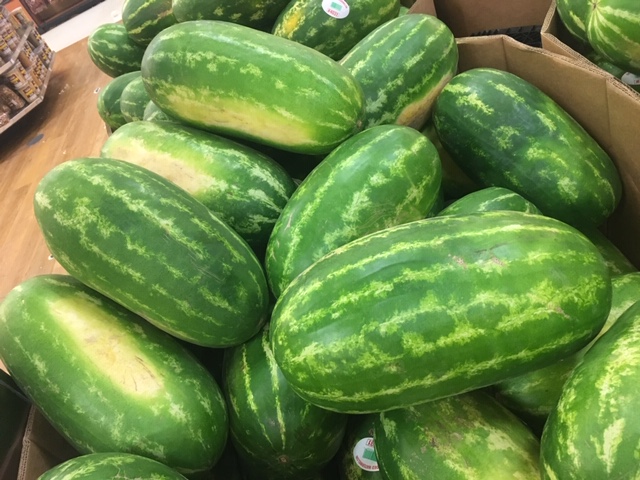 I’m pretty sure I’ve seen watermelons most of my life, and eaten plenty myself, but the size of these seemed a bit different. For the reason I don’t think I’ve come across any this big.

In other news my computer is having problems and isn’t starting up. I’ll be taking it in tomorrow to be looked at. In the mean time. Updating the site might be a hassle for a little while. 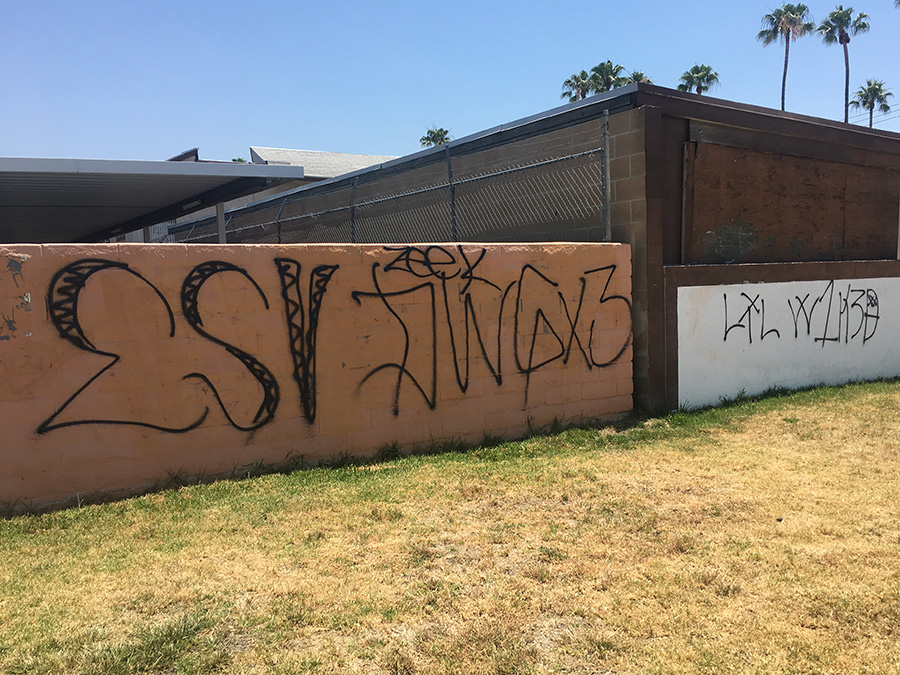 I’ve posted photos I’ve come across of graffiti that I often like. And yet sometimes I find something sprayed on a wall that just feels, lame. Maybe this is from some guys that lack the equipment, or just starting off and getting some practice in, I don’t know, but that’s what I’m hoping for here. But if it’s just gang tagging, I just don’t care. 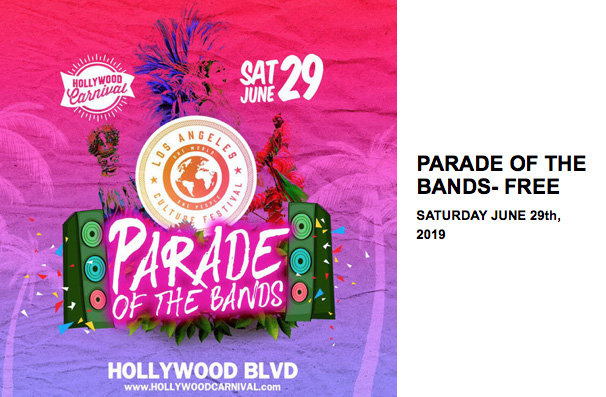 Coming next weekend here in LA. I’ll be at the parade, because it’s the most wild thing during the entire event. At least I think so. There is also an area set up for music and dancing that you must get a ticket for, which I don’t plan on doing anyway, because by time I will be so tired, and yet feel so good too.

The one thing that bugs me is that this is always the same weekend as the San Francisco Pride Parade, which is on that sunday, but would have to do an overnight raid trip if I was to do both. Someday. 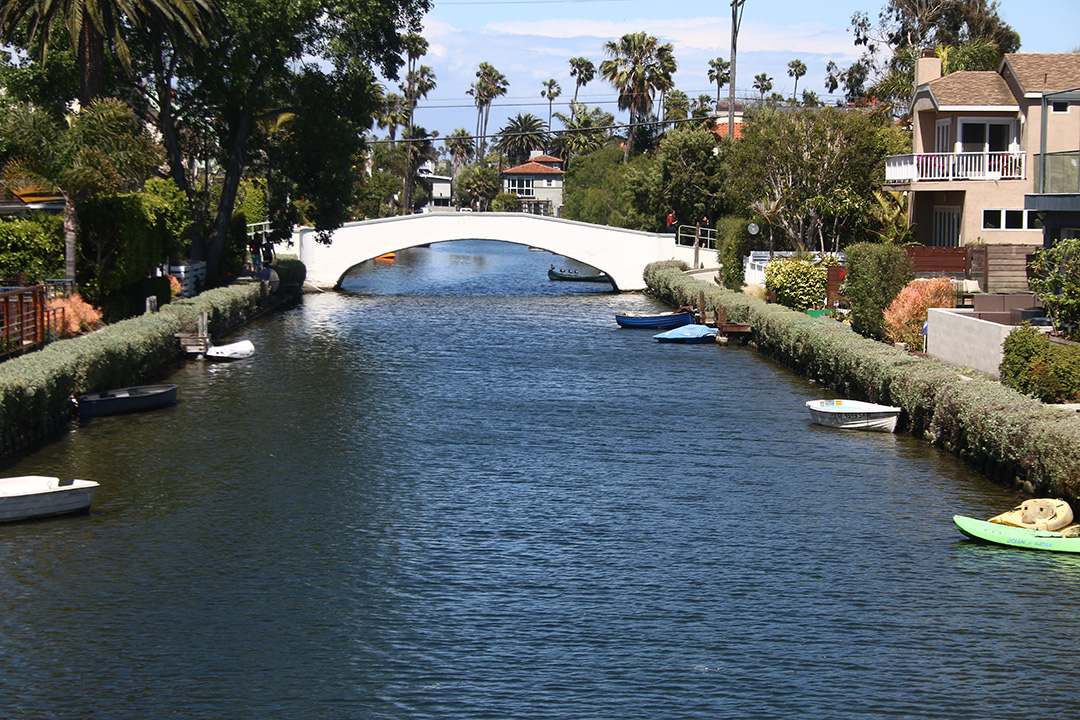 Likely the last shot from my adventure at the canals in Venice. I don’t have a lot going lately. 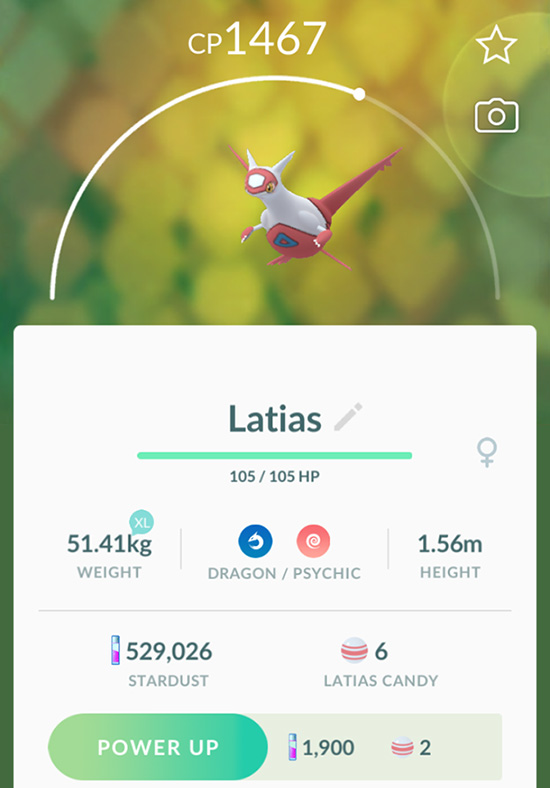 Took awhile to finally get this bad girl. I actually had it for awhile, yet still very happy about it. So many more legendaries to go.