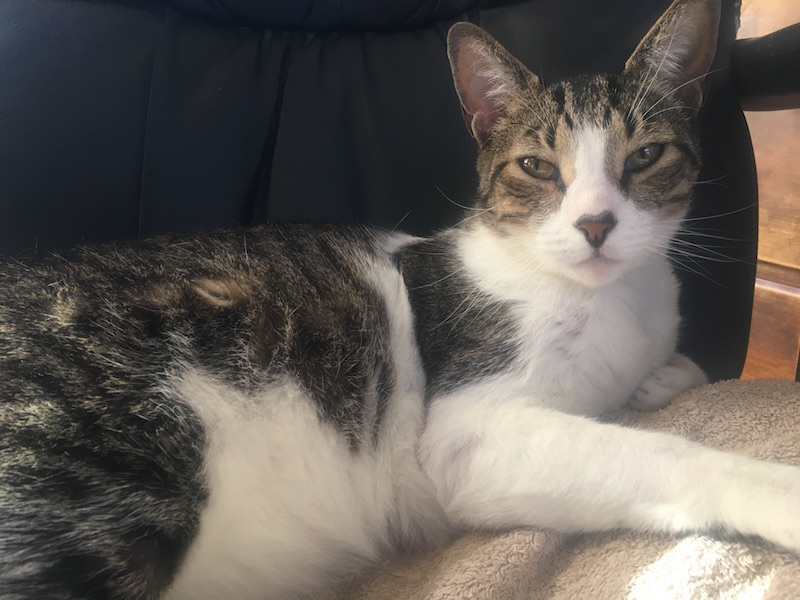 It’s like almost every time, get up from my chair, and he is in it right away. And sometimes I find him were when I wake up. That little monster. 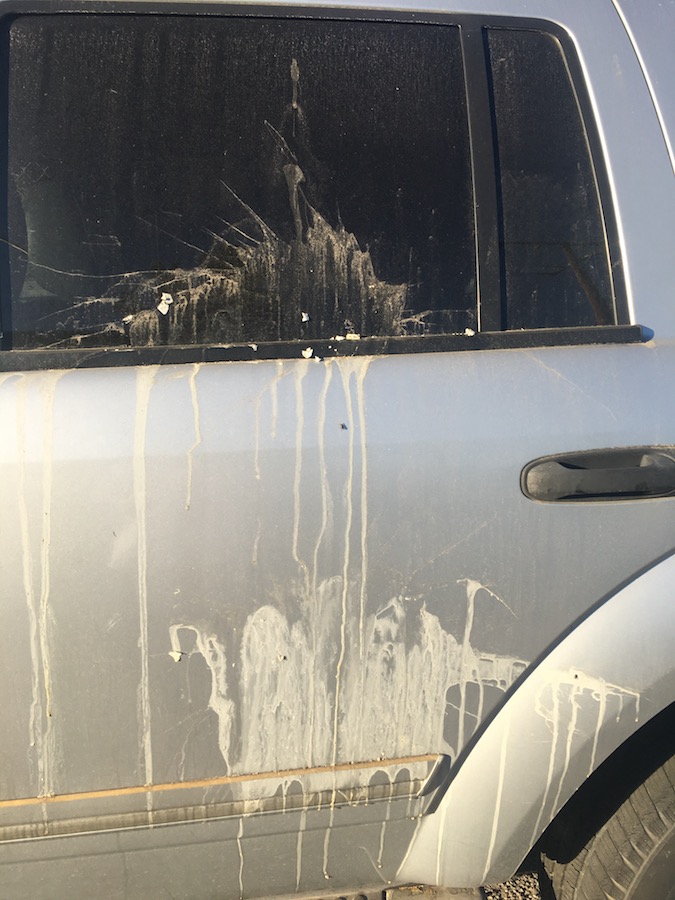 I wonder what this person did to have their car pelted by such a object? Well, at least it wasn’t tomatoed, or TP’d, or bricked, or run over by a tank, or tossed in a massive industrial shedder.

I’ll be heading to this party this weekend. It will be my first time there but will likely be at the con for just a day. Since I’m going to have a busy weekend. [cough] double booking [cough] oh, sorry. But hey, I like to keep myself moving anyways.

I recorded a bit more video then I thought. And it was just enough to where I was able to split it in half. Relatively. This time it’s more of Rubin complaining about the LGBTQ community, that it’s also known to protest against during pride parades around the US. But really, who is funding this guy? 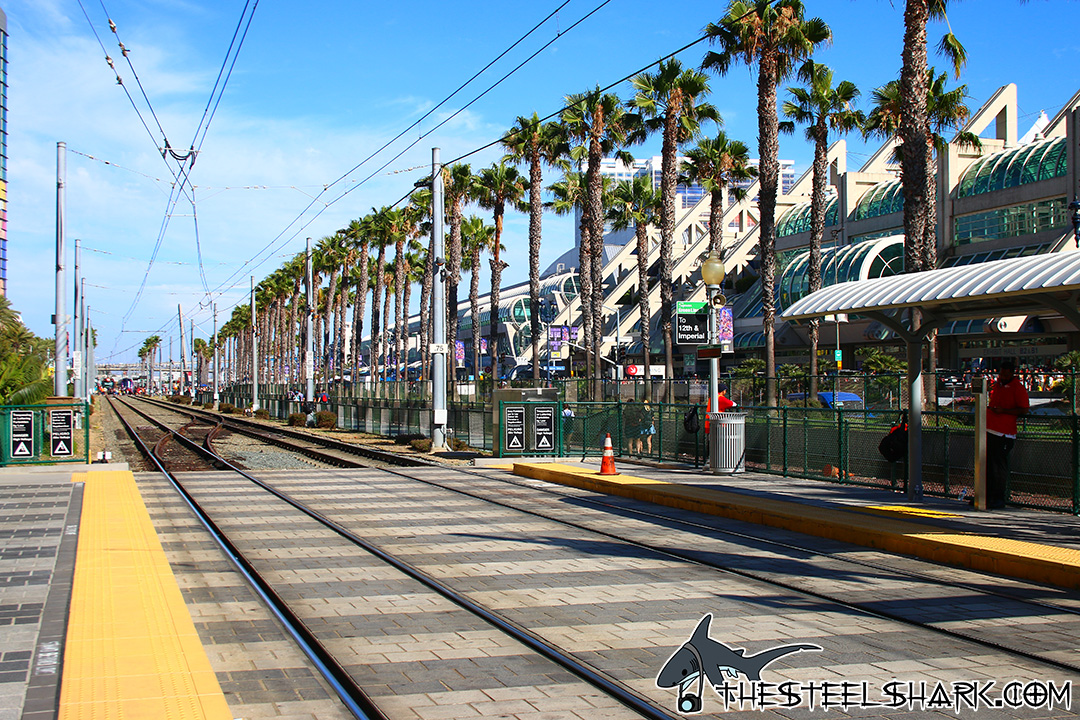 And now the last of them. Oh what I weekend I had. As much as I would have enjoyed it going inside, I still had a good time outside the convention center. And the sunburn I got on the weekend if you ask me was worth it.

Till next year, hopefully I’ll get in, and will be there all four days. 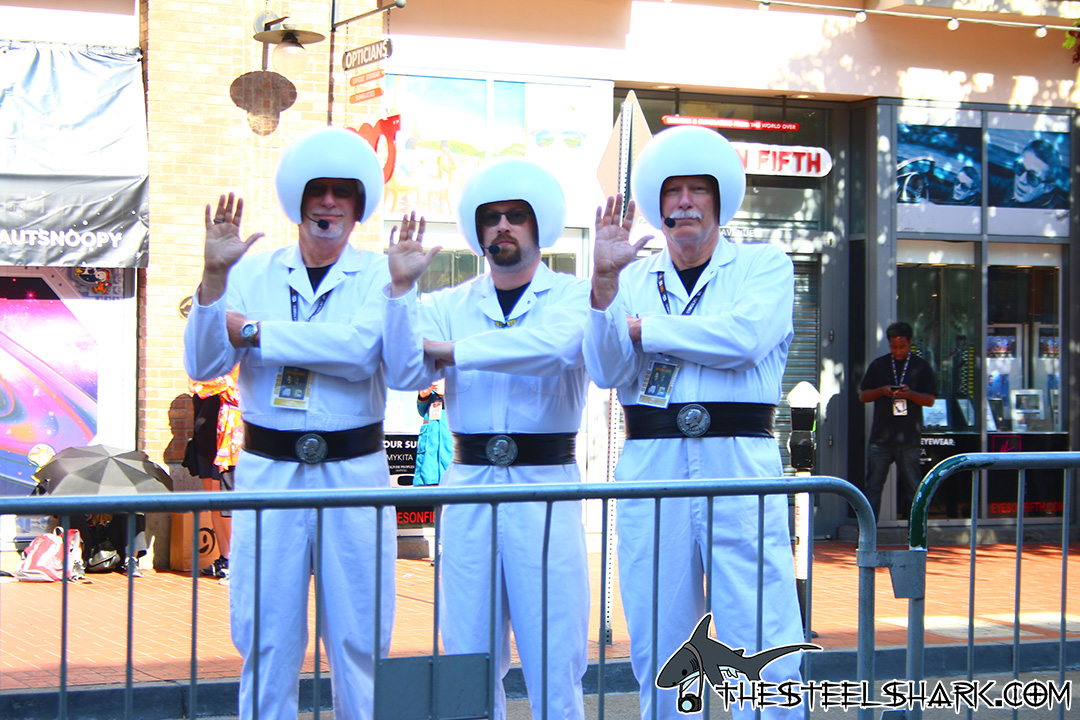 Photos from the last day, now coming online. Not all of them thought. Once again I spent my time outside, but get there earlier. Not as many people since the last day is usually the least populated but still plenty going on.

And I got to run into a friend I’ve been hoping to meet with again for a few years. He lives in Florida so it’s not easy.

Anyways, time for the start of the end.

So yeah, I got some video of this. Rubin and his friends have returned, like they always do during this convention, and others like Wondercon (but not this year for some reason), Anime Expo, pride events around the country or any place else to “preach the gospel.” And by that I mean pick fights.

But really, how are people like this so well traveled? The only explanation I can think of is that they are being funded, but by who? 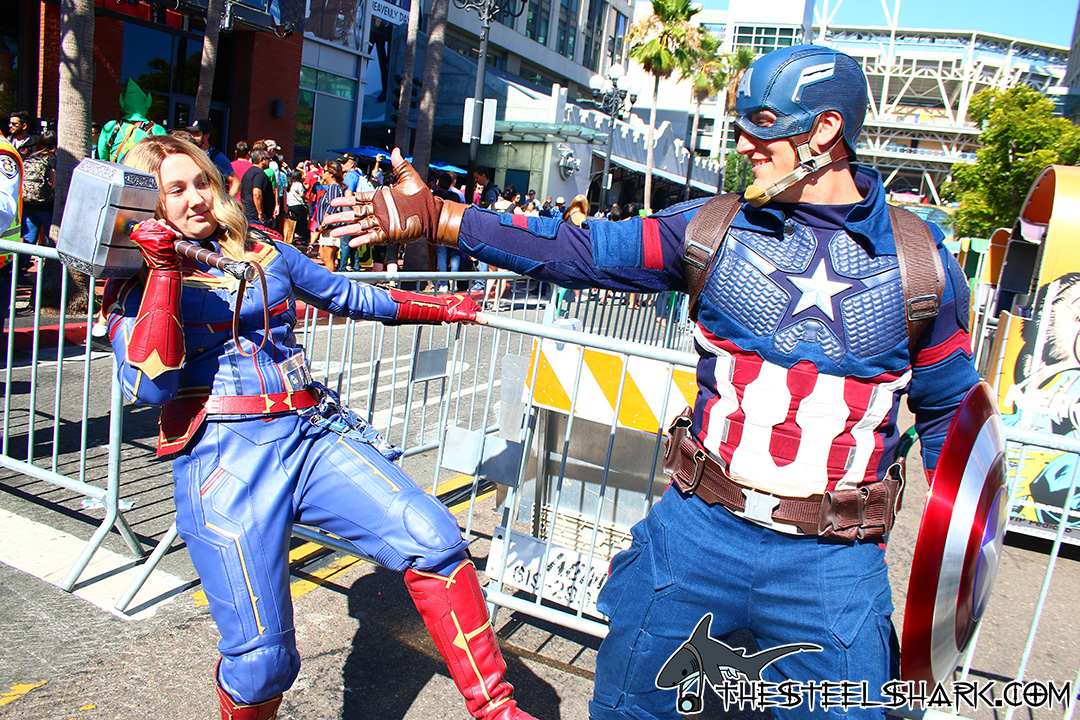 And the rest of the photos form the day. As mentioned before, I spent my time outside. Not much else to report, other then the fact it was pretty hot out. Still enjoyed myself.

Because the Gas Lamp is always exciting anyways. 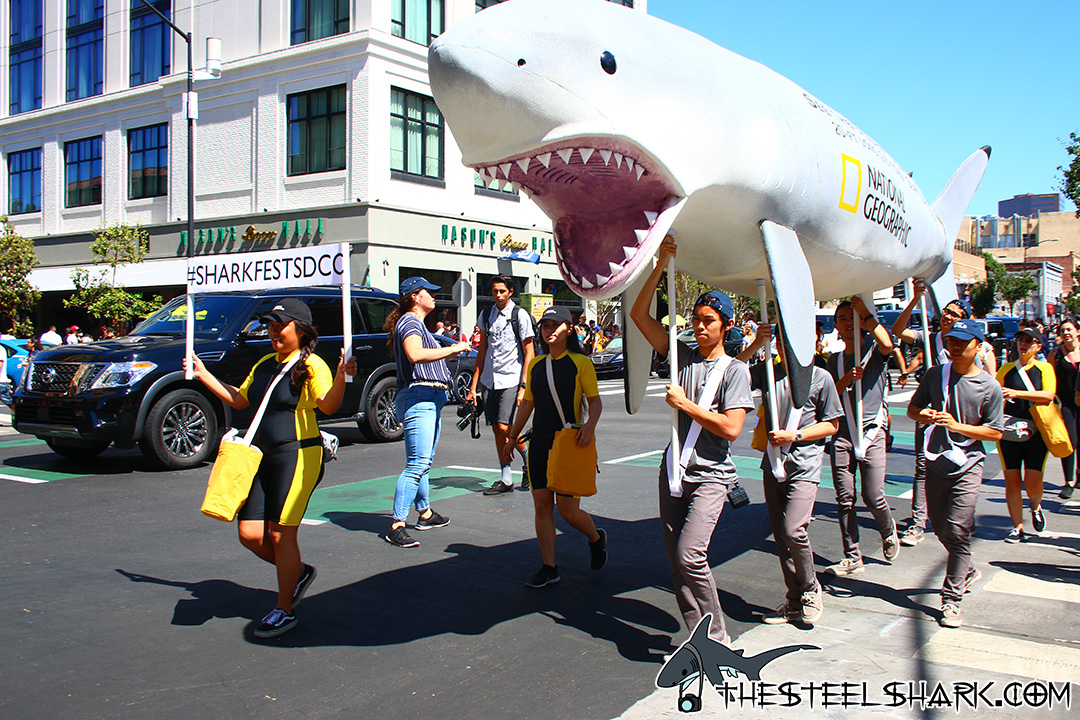 This was my first do there. I know, kind late into the weekend. I didn’t exactly get a lot of photos, but is just enough to where I decided to split the album.

I pretty much spent my time outside, since I didn’t have a pass to go in, but there is still a lot going on in the area, including the Gas Lamp.

More to come, so be on the look out. 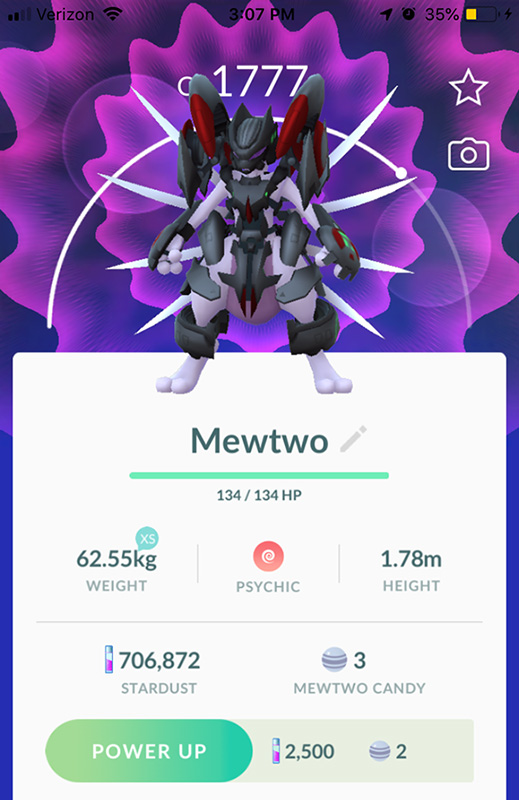 And with that I finally have all the original pokemon on pokemon go. This took me long enough to do. About a year I believe. Now I just need to get the unarmed version. I got it during Comic Con this weekend during a raid. Good times.