Alright, the first set are online. This was a two day event at the convention center starting on friday. It started kind of late in the day to, at 2 in the afternoon. How I found out about it was while listening to pandora and they had an ad play and one of the things that was mentioned was that there will be cosplayers. One I idea I thought of was the ex-presidents in the movie Point Break, because that would be funny. I’m sure there would of been other ideas to and seemed they did want some cosplayers to join and perhaps get them interested in politics which I don’t see as a bad thing.

Typically when at a con I go around all over the place to take photos, I think this is the first time I actually went into panels with some kind of interest. First thing I checked over, that I did’t know was going to be there was, The Art if Politics section with many political motivated art made by all kinds of people from a number of different views. No one was safe and I kind of liked that because it shows no bias. Then I went to a panel called, Mother, Mother, Mother. On it was the mothers of Michael Brown and Jordan Davis, both of which I got to hug and I enjoyed that because I felt they needed that for what they have gone through for over a year now.

After I went into Ballot Pong, held by See Political to also help explain the process in creating a ballot and getting it across. Also about how crazy some of them can be. There is some video coming of that, with another with me speaking and kind of bumbling. Not sure how that happened. Last was a panel on religious freedom with Clay Aiken on it who has been active in a political sense for some time now. After I kind of just wandered around and during the time saw the restroom signs put up. That was pretty good. 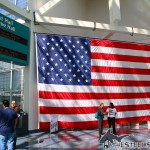 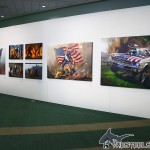 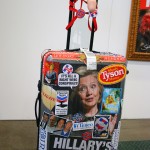 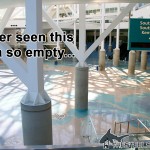 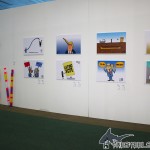 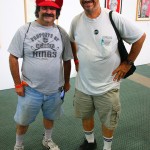 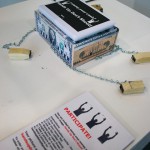 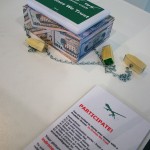 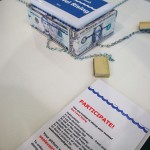 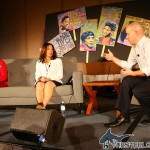 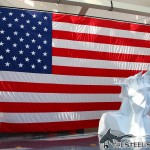 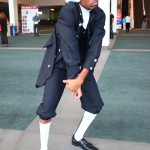 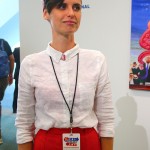 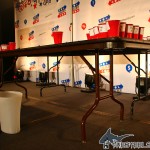 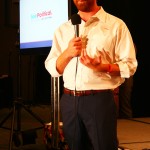 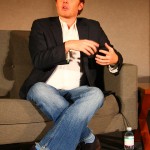 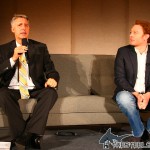 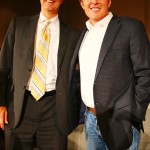 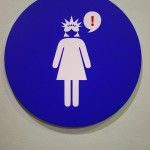 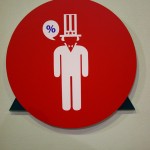