Today on pokemon go, the level cap got raised to 50. So I am no long among those on top. But here is the kicker, not only do you have to gain points but...

Another recovered photo. Now I’m in the early process of renaming photos. This is going to take a long time only because I’m choosing to be lazy on this, and there are tens of thousands of them. If I wasn’t miserable enough as it is.

Another one of my recovered photos. Well, mostly recovered. There are a handful that came back to me with some segments of the photos repeated and the rest down a solid color. This one near the bottom as part of it that looks like it’s from a completely different photo. Now it’s going to bug me trying to find out where from. But I believe it might be from Long Beach near the convention center.

Something kind of fun about looking through all these recovered photos is coming across stuff you completely forgot about that was also totally random and slightly funny. Like this that I took at a Chipotle in West Hollywood, just before walking up to the WeHo Halloween Carnival. I thought this was creative.

From the Death Rising event that ended a few days ago in Warcraft. I’m taking a break from sorting photos because there is just so many, and I’m tried of it at the moment. But really, he just looks like he’s sleeping, just like other others. Likely because the sleeping animation is the only thing they had to use for this situation because of how they would get up after patching them up.

Another recovered photo. Taken in Moorpark for my journalism class. I was asked to take photos at a polling place and this was during a primary. But with that said I’m gad this election is over with and after 3 weeks Biden is officially the winner. But we all knew this for 2 weeks already. It’s taken a lot of stress of me but I still worry about possibilities to come. Biden’s win is also among the few good things to happen for me this year, that has made me feel drained and rather depressed. I’m barely holding on but I’ll keep going as long as possible.

One of my recovered photo. I’ve gotten pretty far with my sorting but still thousands more to go. I can see there are plenty lost, and as of now I don’t know the extent but from the looks of it so far most of my work is recovered. I won’t know for sure what is gone till everything is placed in their proper folders and the files are renamed. I’m dreading finding out. But at least this is one of the few good thing to happen for me this year.

It Was, I Guess

While looking thought my old photos as I’m still sorting them into their proper folders I came across this. It’s from a now defunct bank that started to fall all part about a month before I took this photo. In a way the name shown as is would be accurate I guess. I remember seeing ads for them like mad for a long time and branches everywhere then it was just gone. 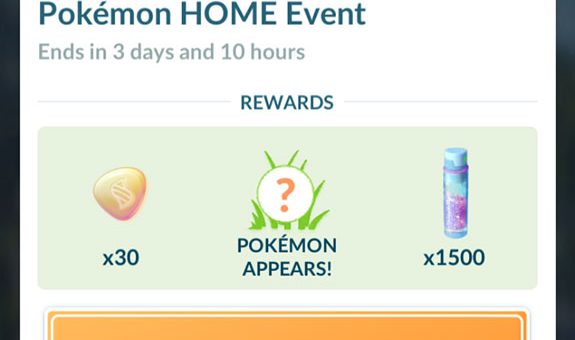 Pretty much, I’ve found myself hardly playing pokemon go much in a while, for about two months really only doing much of the bare minimum of what I need to do for the day. But I like when sets of special tacks pop up because it gives me some interest again. Sometimes I get it done pretty fast others can take my time but at least it helps keep my mind off of things.

I did say sorting my photos again after my drive was recovered will take a few days. I have no idea how far I am but I believe there are tens of thousands more to go, at least. While going through them I found some good old stuff I completely forgot about. Like with this guy, I believe he is known as, Coop. And he kind of looks like the guitarist from the band, Incubus.