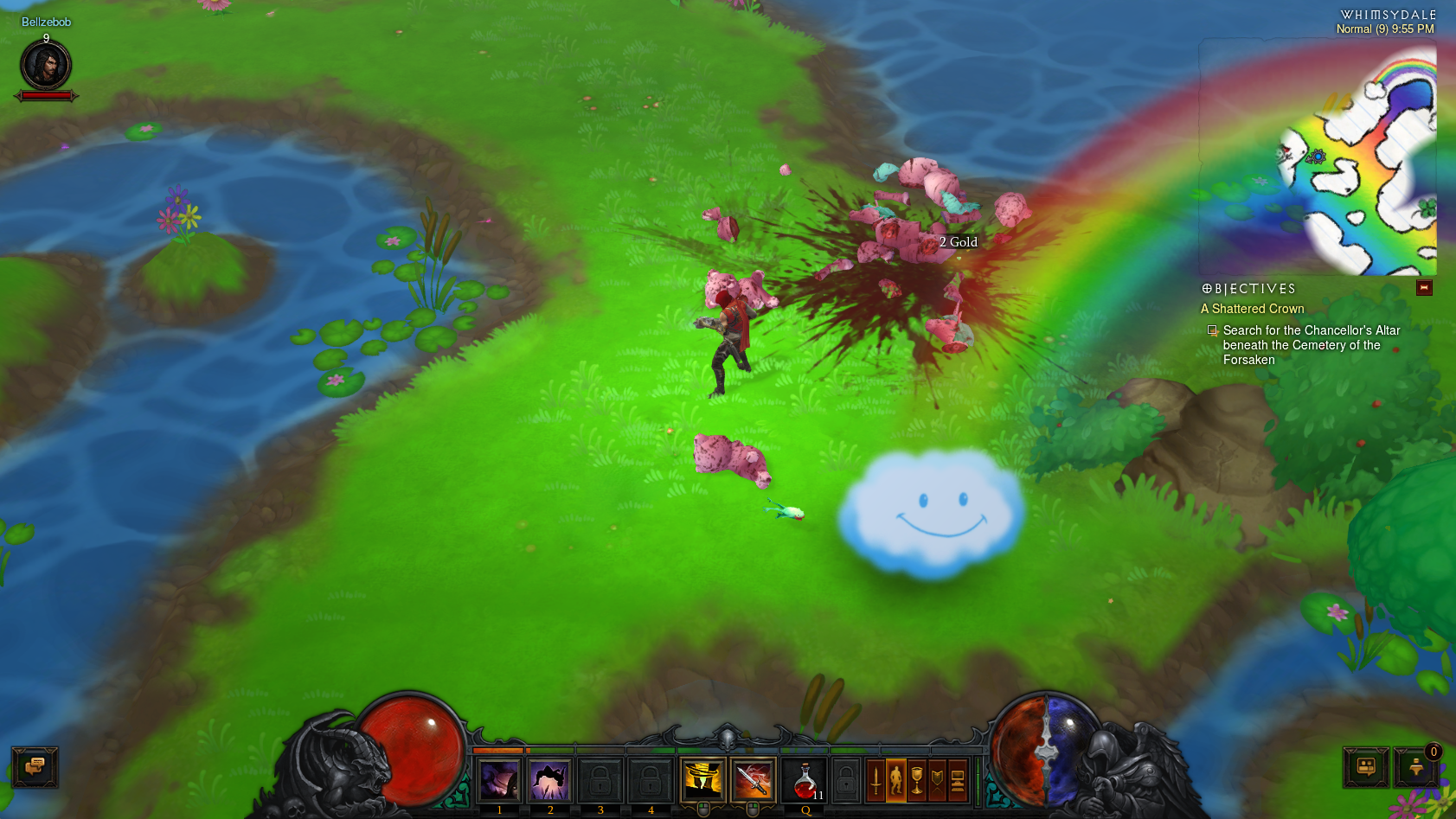 What is this Strange Place

So while I was playing Diablo 3, I find myself killing some kind of strange goblin that spawned this unusual looking portal which transported me to this bizarre land. I soon found myself to be attacked by flowers, teddy bears, unicorns and left them to be a bloody mess. It was scary but fun. 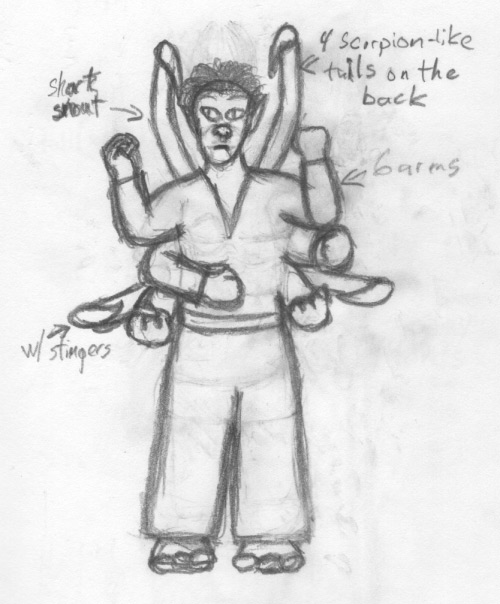