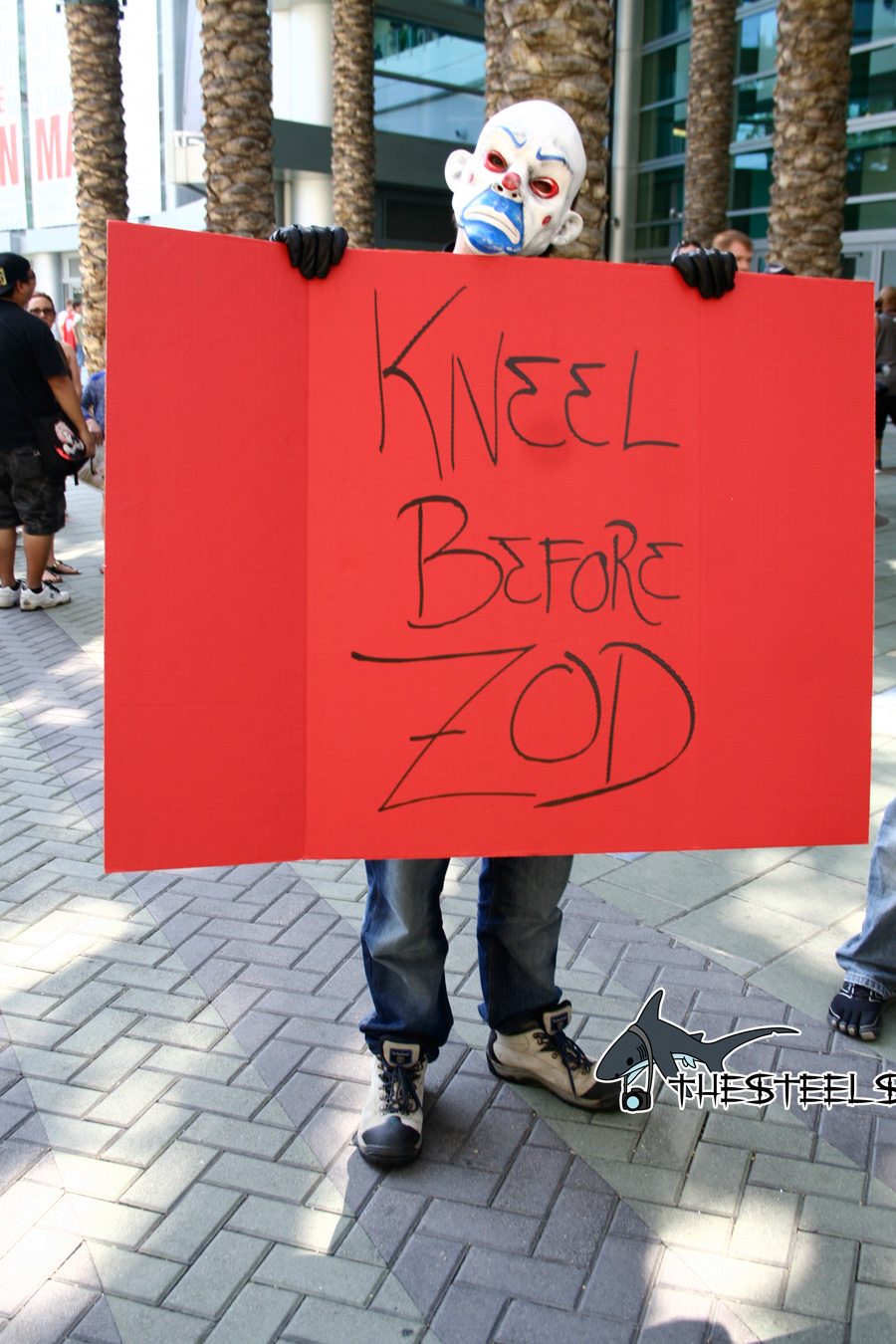 I went down sunday, I wanted to do so on saturday to but one of the people that wanted to join me had a rather busy morning so that ended up becoming a bust. When I got there I hung around outside and hung with some friends of mine there and then went in to get some more stuff.

While inside I meet some interesting new people like Samwise Didier, Art Director at Blizzard and he posts some of his other work on Sons of the Storm. I shook his hand and took him that I enjoy his work. I also asked him it was possible to relay to the warcraft team to add a new foods item in the next WoW expansion to be stuff like tacos or pizza. He said something about murloc tacos which was good.

I also got some little flyers and cards from people for comics like Empire of the Wolf. It was described to be, if I can remember correctly, if Rome was a society of werewolves and uses the story of Romulus and Remus and the mythological story of them being raised by wolves as a base. That’s just crazy enough to be interesting. Also came across a couple of guys with the Doomhammer and he turns out they were promoting their music and they have one of the strangest videos I’ve seen. Wow, I just realized I didn’t talk to all that many people, because last thing that happened was as I was taking off I had a guy stop me, hand me a flyer for something and take of photo of me with it. It was for the up and coming VideoGames Live concert in june. I’ve actually gone to that before at the Hollywood Bowl years ago and I rather enjoyed it. And if you buy a ticket use the pre-sale code “WONDER” as says the flyer I have.

Wish I was there more. oh well.