Sharks with freaking lasers attached to their heads

So I saw this story today, and felt I needed to do something with it, so I did. Based on the Lemon Shark which is the species they pulled this off on. One step up from that ill-tempered sea bass. 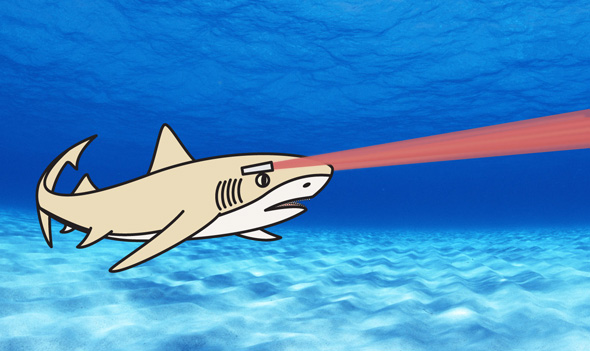 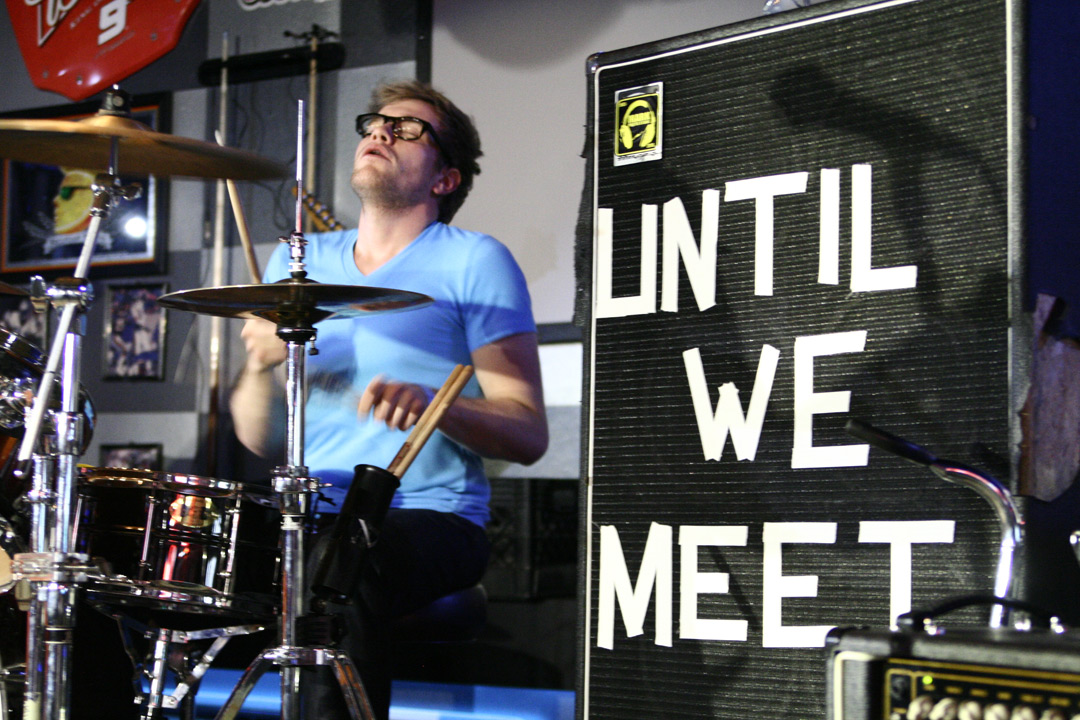