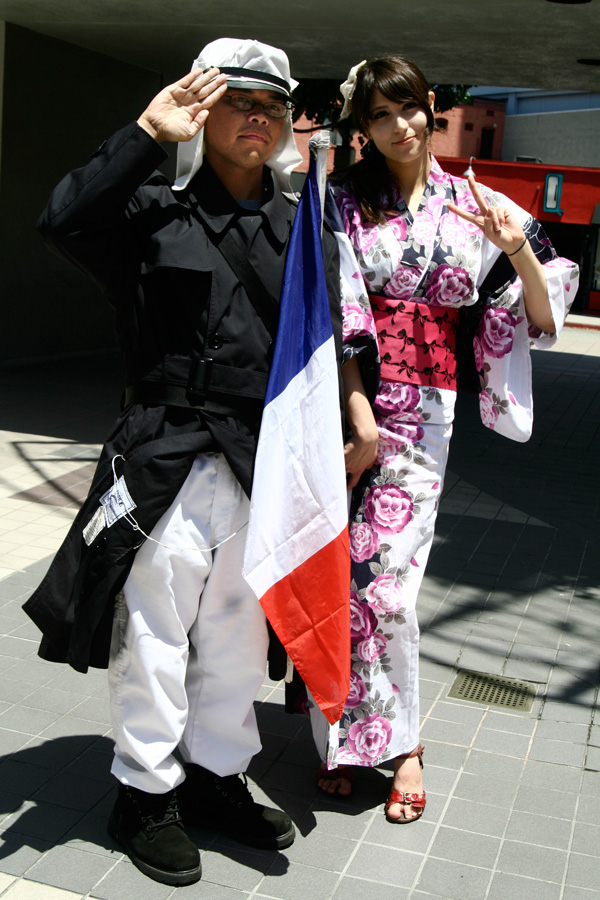 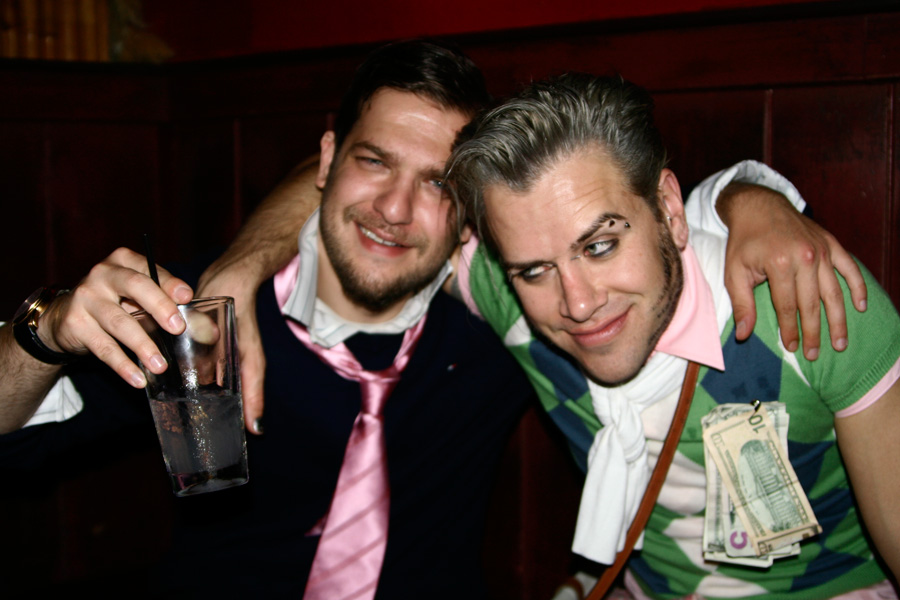 So a friend of mine invited me to his party and wanted us all to prep ourself up. The DJ played lets of good 80’s music we sung along to, lots of drinking and even had some cake. We went to a small bar in hollywood, The Burgundy Room, we even had the bar tenders and DJ dress up. 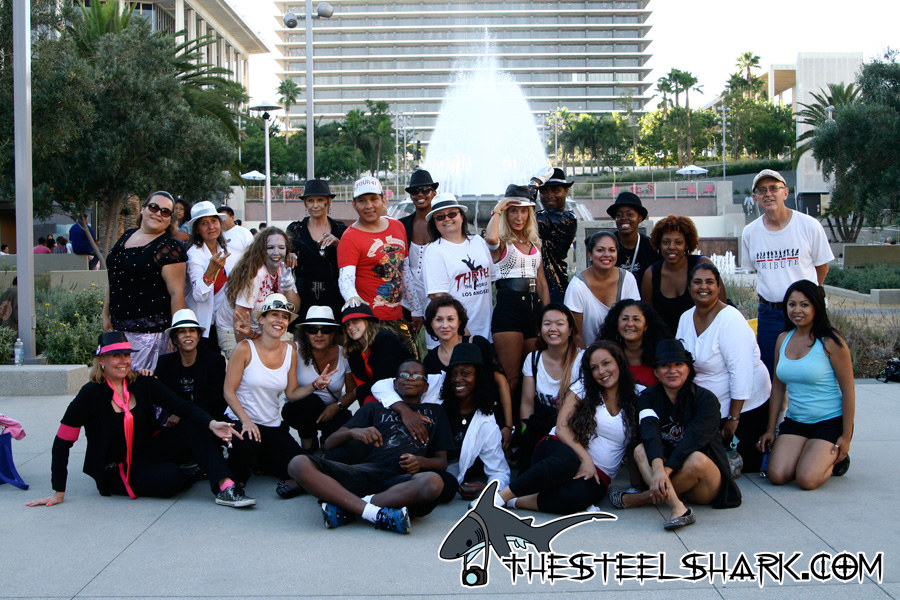 So a friend of mine messaged me and asked if I can take photos of the two flash mobs she was doing sunday (the same day as the women’s rights march). The first one was in Venice in which I was in Hollywood at that time, and the other one was in Downtown at this park that seemed very new. Meant to post those way earlier but being way lazy again lately. It might be the heat.

I don’t have much else to say really, here you go. 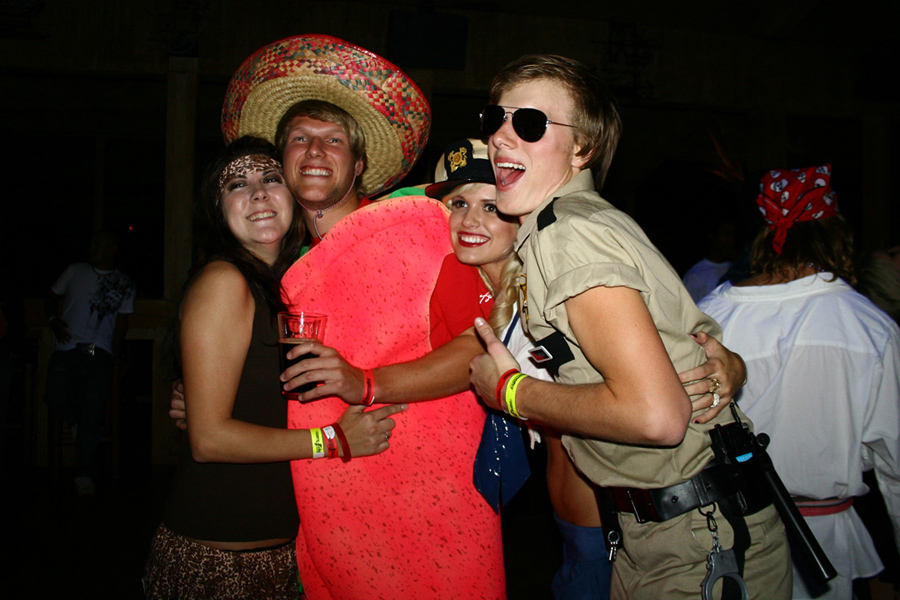 So I was on my way to a class of mine, or leaving I don’t know and I ran into Mike. He told me about his birthday party and gave me a flyer, then...