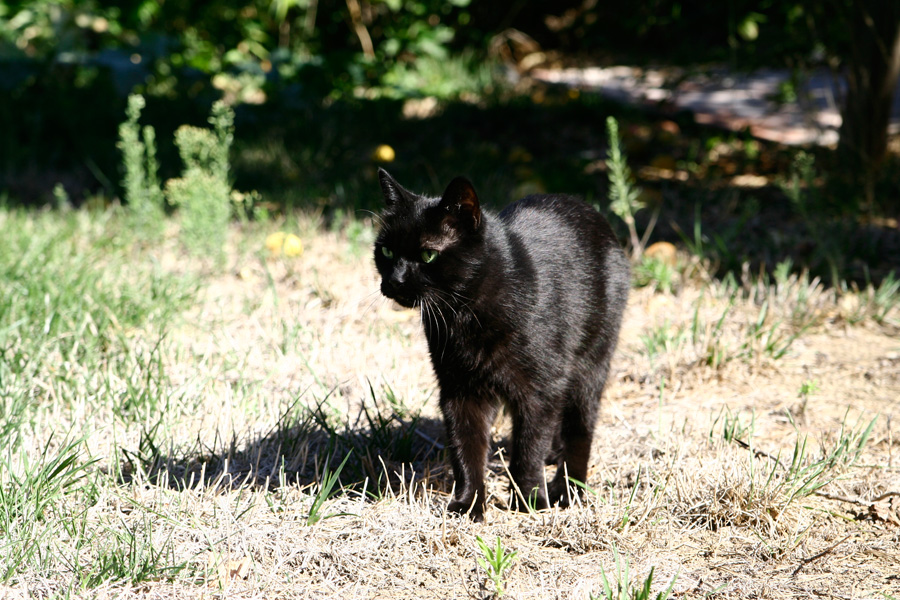 I’m glad I took so many photos of my old cats before. 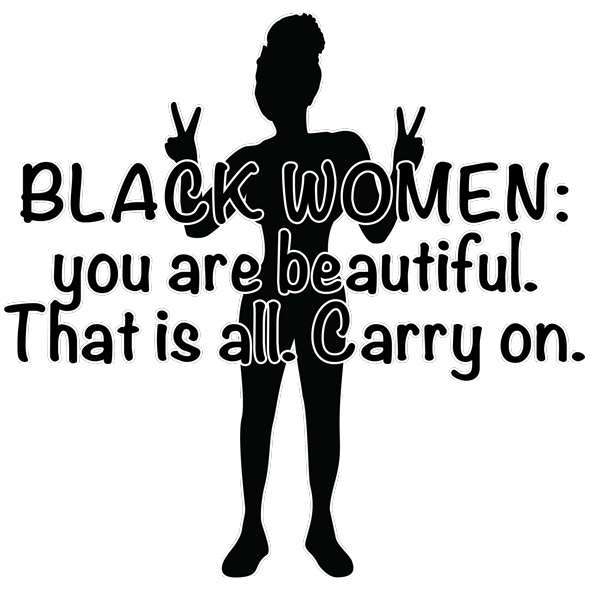 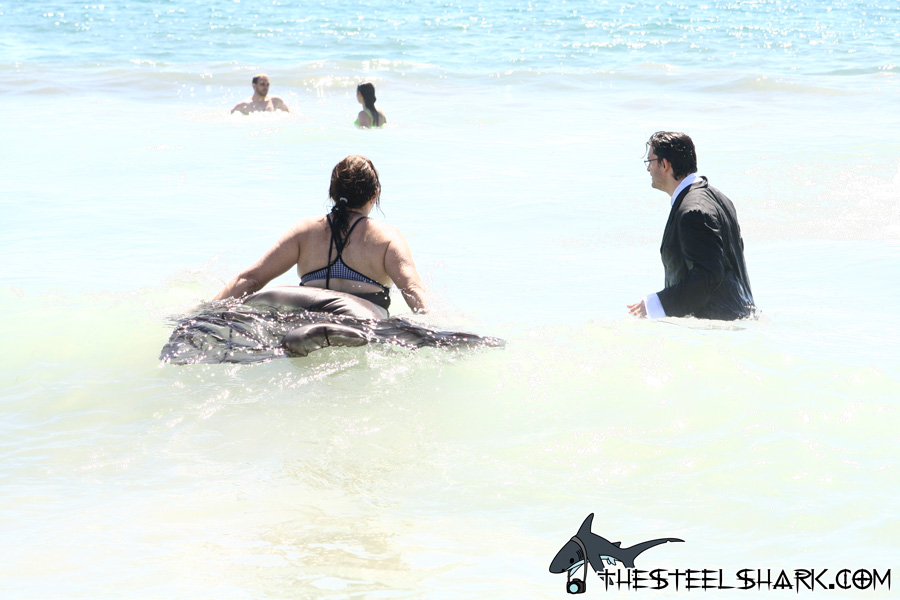 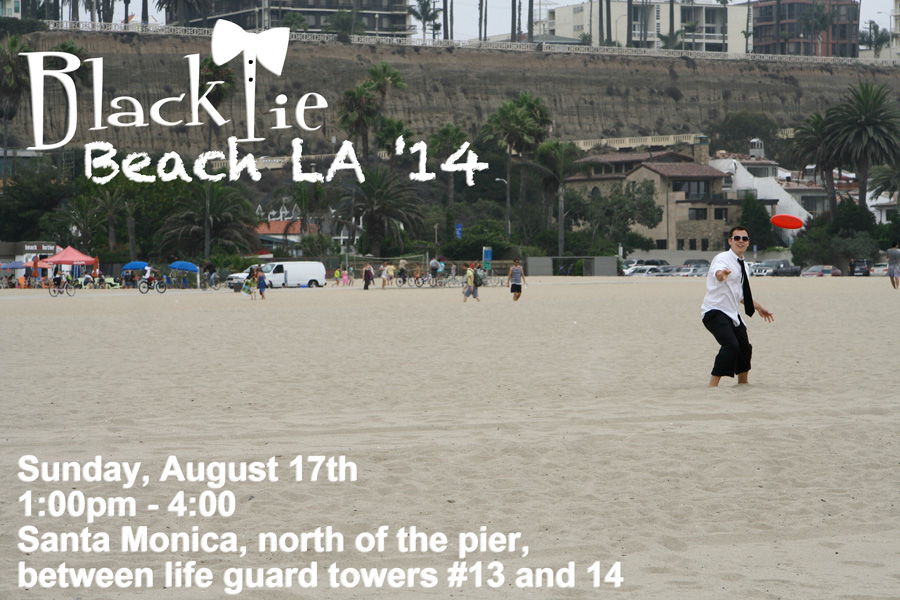 well, because, we all know of the mess that happens, and how much retail workers hate Black Friday. 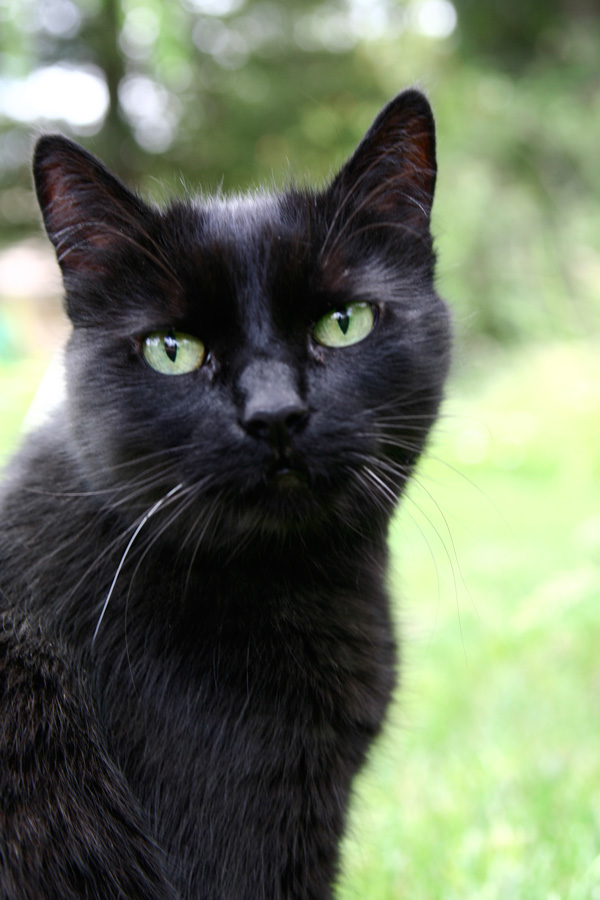 It’s coming up to a year since I last my little kitty and it’s sad because there are so many photos I could of taken of her being weird. But at least I still got a lot of her and of the beast that I’ve never posted. 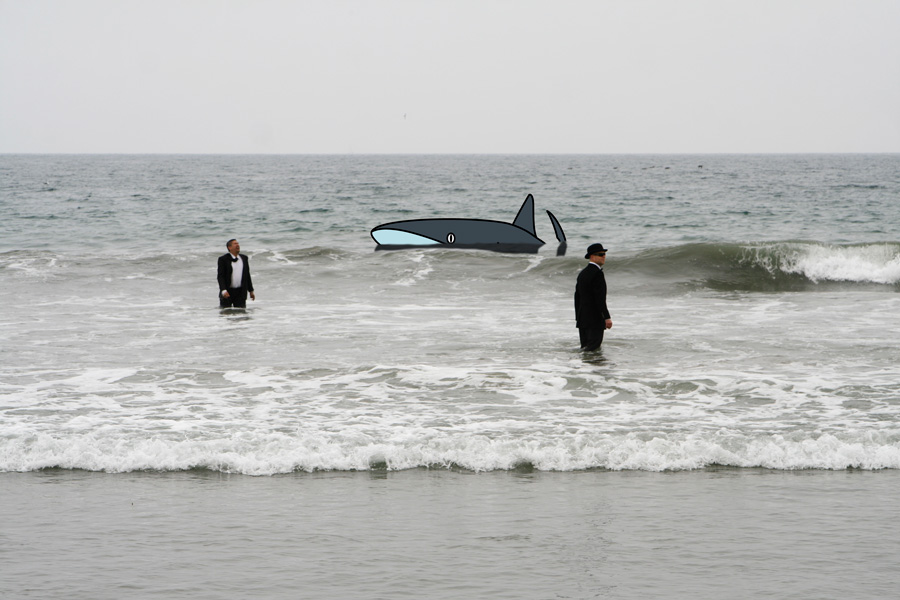 Some asked if the one shouting was yelling shark, when he was really speaking of how cold the water was. He was thanked for not warning the other humans and will always be spared. 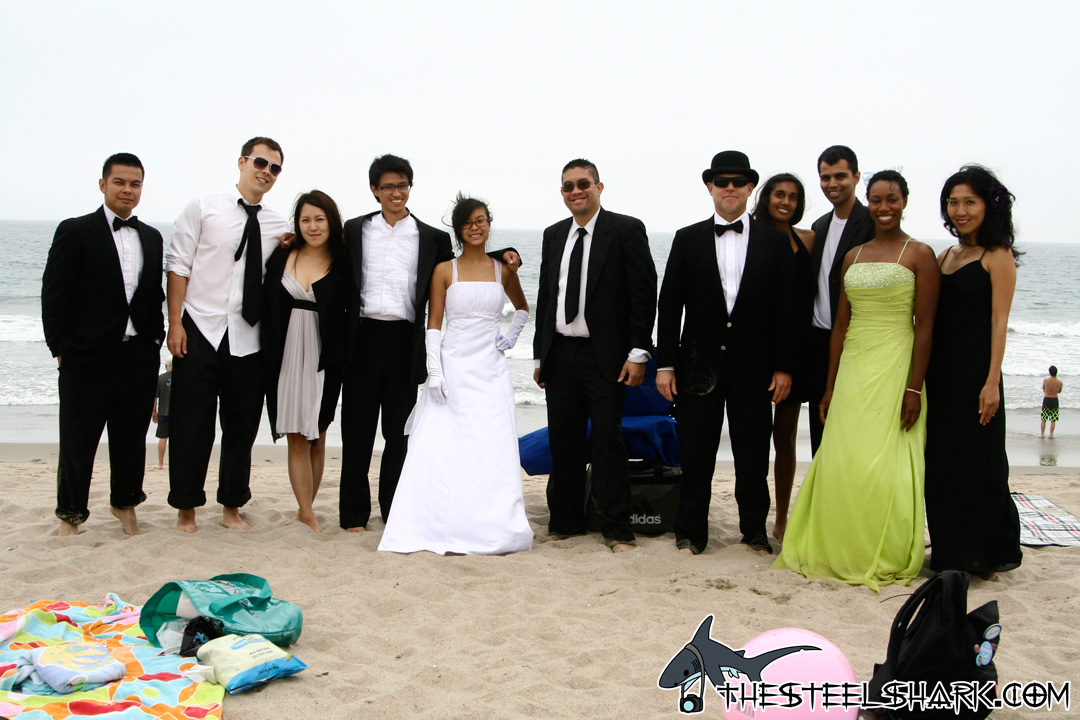 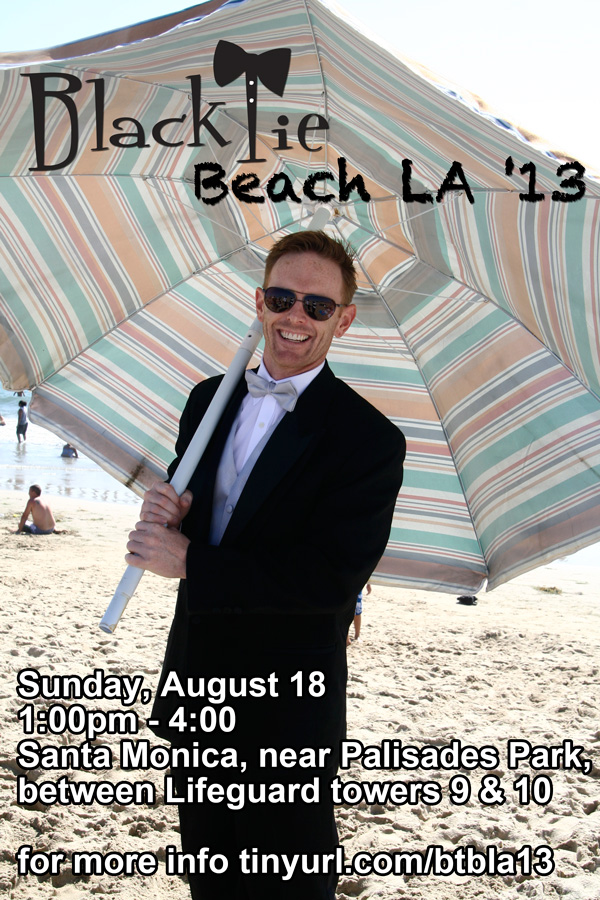 Finally, I have an exact location. Here you go, and the event page can also be found here.

So it seems Blizzard put an update up for Warcraft adding in these bears that look like they are from a black metal band. Seems interesting. Had trouble thinking up of a name but I got one now. 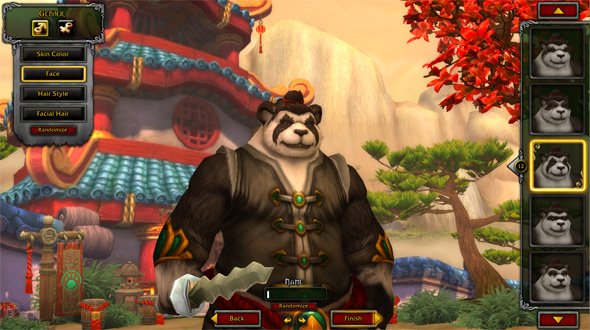