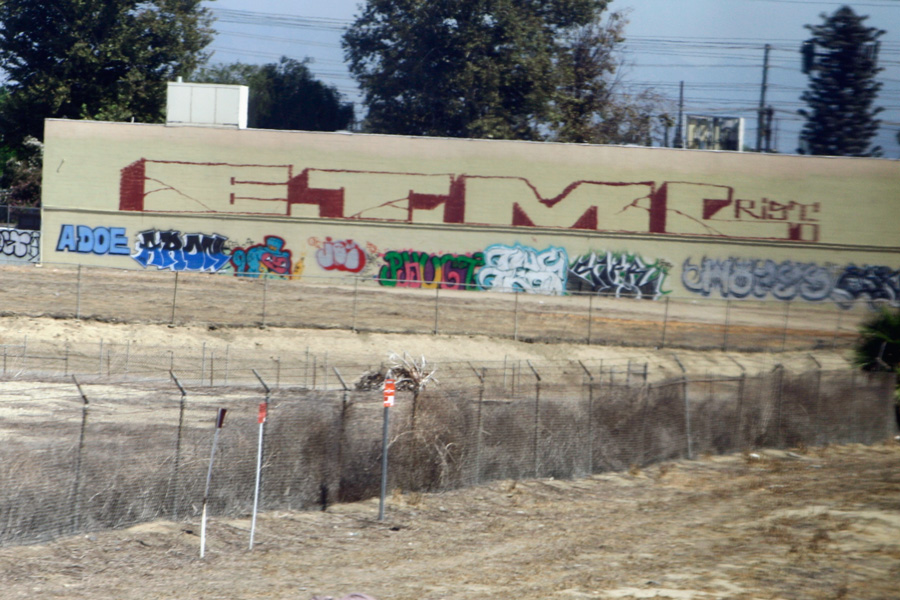 A Sad Thing has Happened

This building that had some graffiti on it saying “ABSOLUTE CHAOS” had it cleaned off. Some new stuff is being put in place but it’s not the same. I would of had a better shot but I was on the train as it was moving and it messed up at the wrong time, so I’ll get another, better one later.

alright, this weeks winner is Andrew with…

It’s found a victim to violate.

and now in celebration of the grand event here in LA i give you a photo of cars and people in the street at the same time, you tell me the story. 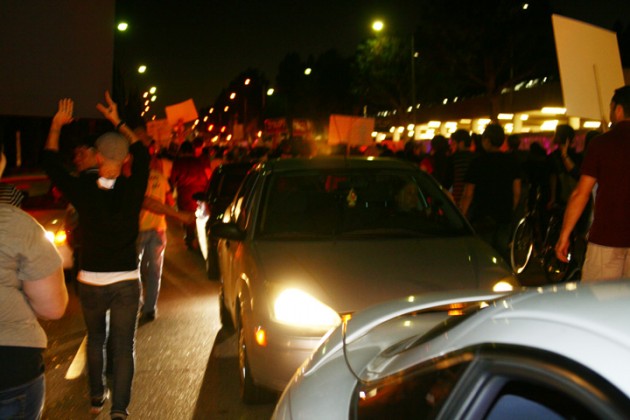