So a lot of news is going about lately about pedobear being called a mascot for child predators. First was a story up in San Luis Obispo County here in California and now in Tulsa, Oklahoma. I understand the fear some people have so I’m not going to blame them. But they should know it’s really a joke, a bad joke but over all still is a joke.

now for the video below, the reason I am posting it is because some of the clips they use for the story comes from some of my video from comic con last year. Wish they messaged me to ask but I would have let them use it anyways, it’s just to funny.

I also know the guy in the costume, I let him know about the stories going about and he said he’s retiring the costume due to the uproar its causing. 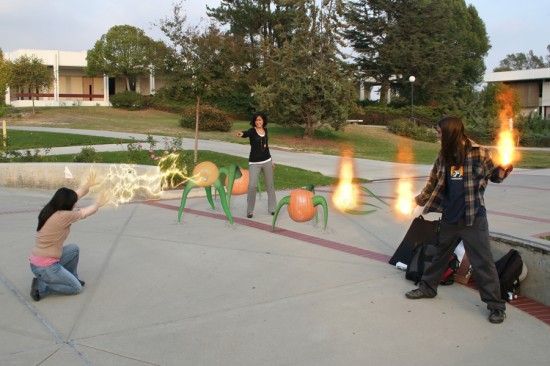 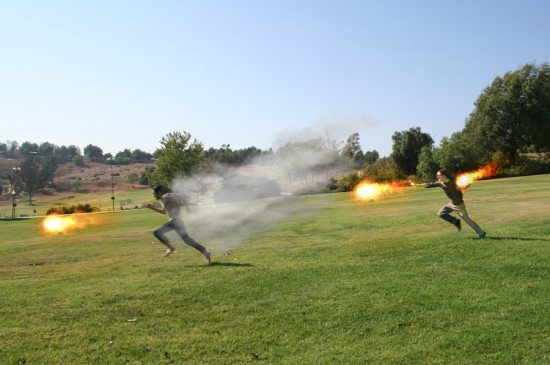 got the idea after seeing X-Men 3, a friend of mine wanted to do this too but I got to it first 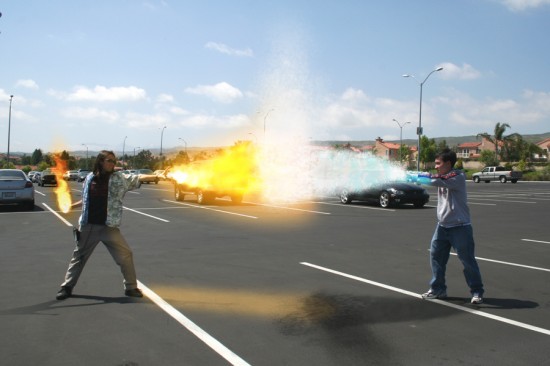