Yes, I figure it would help bring more people here and maybe give me a chance to interact with others more because thats something I’ve been wanting to do more of. So here it is, check it out, and add yourself to it. Also in other news I can’t seem to be able to get to my comic con video, and I have no idea why. It’s like my tape has been wiped and I don’t know what I did to cause that to happen. So to make up for it here is a street light that I threw a fireball at because it attacked me… yeah thats it. 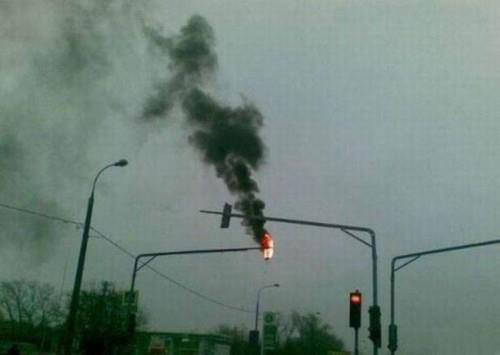 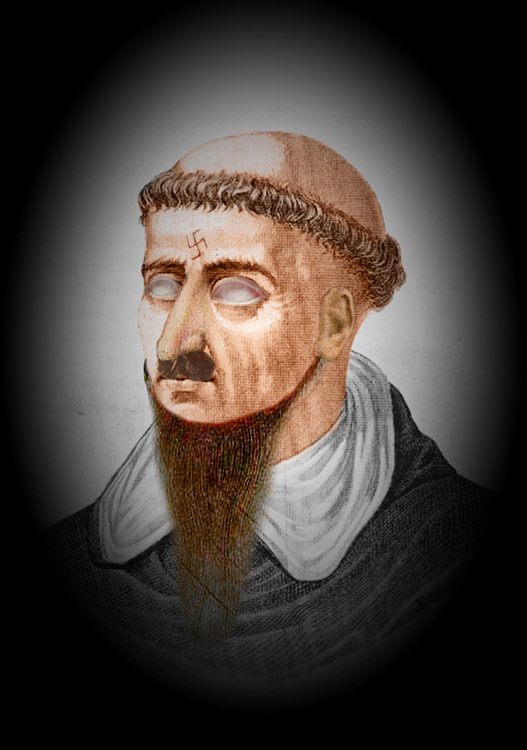 The Face of Evil

so when I was in my journalism class so long ago, I was mainly photographer. I went about taking photos of this and that to be printed in my college paper. but something else i did was i was also a graphic artist, in fact I was the main photoshop dude most of my time there.

but I’m talking about things you don’t care about, the editor at the time has an idea for a funny story that ended up not coming to happen till later. So he was thinking of some other ideas and thought “what is evil?” and wanted to use facial features of some of the most evil people in history and put it all in one. thats where I came in, and make this.

we found ourselves laughing most of the time while making this.