I’ve always remembered people complaining about how hard these things are to open.

It’s been awhile since I recorded another video of them. And yes, they have gotten big. As of posting this the video is still being processed. Not sure why it’s taking so long. 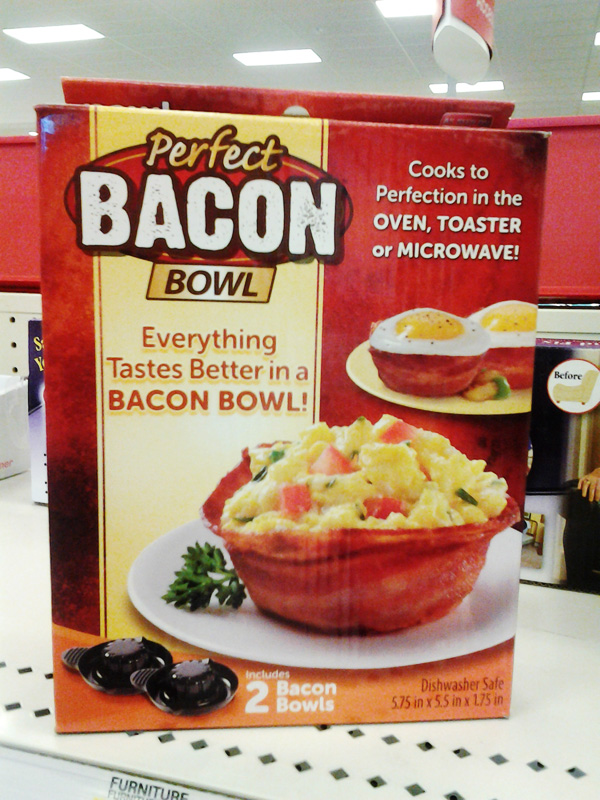 For some bacon? Here is a bacon bowl. Now you have more bacon to. 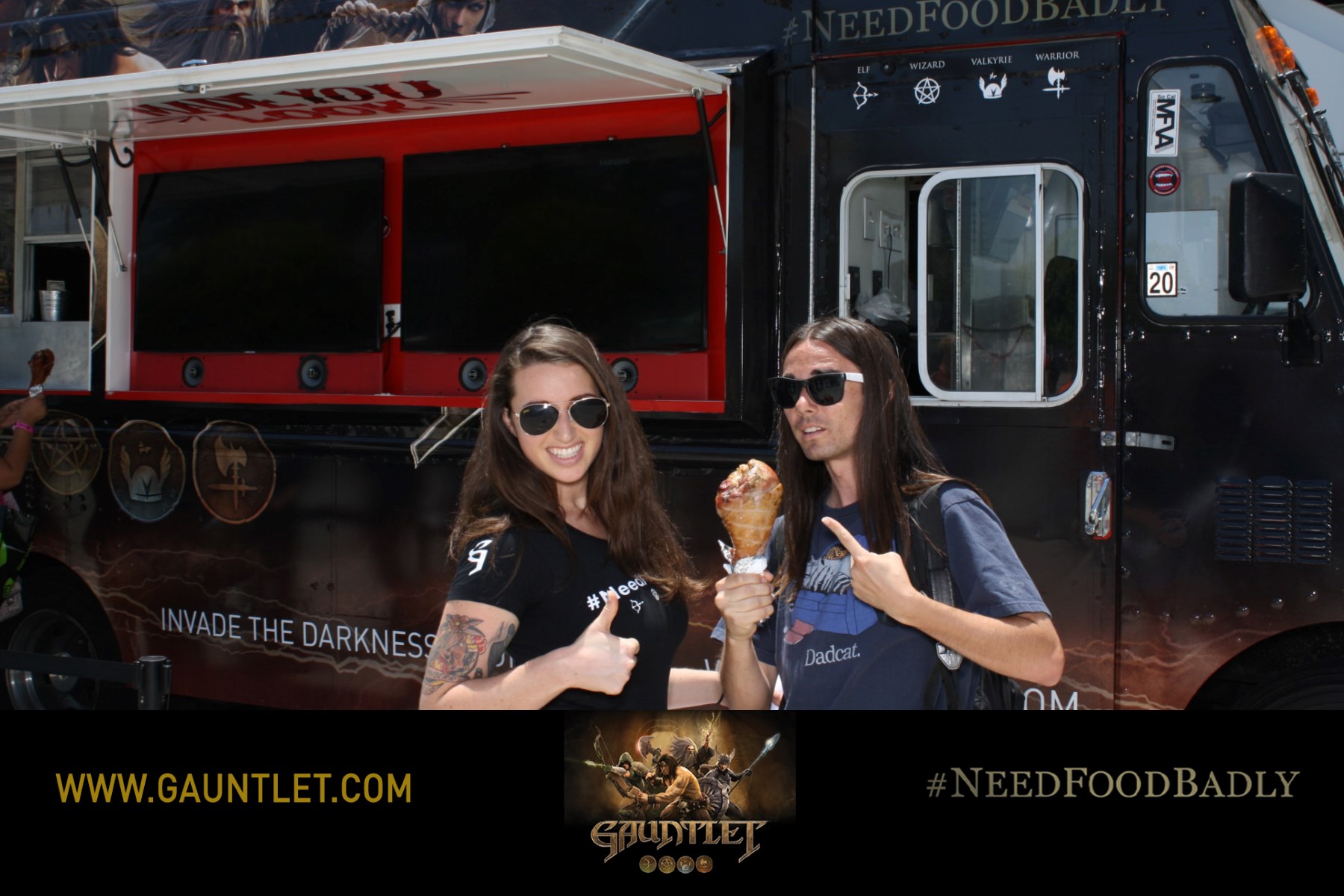 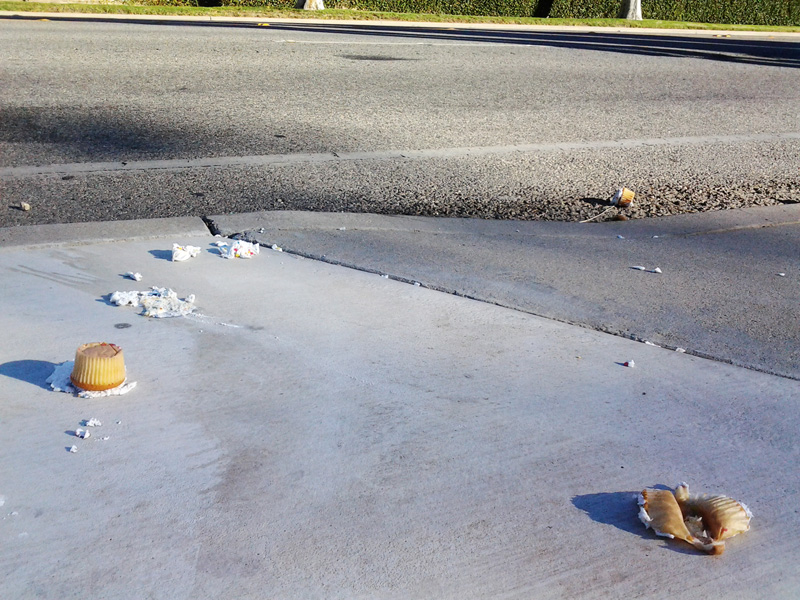 No really, it is, so sad when this kind of thing happens. 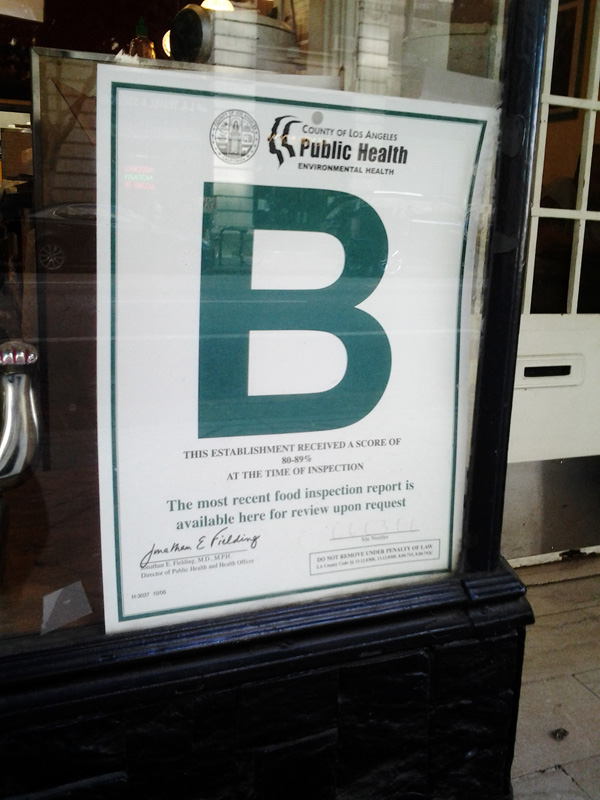 Not something you want to see in LA…

IN the restaurants here that is. 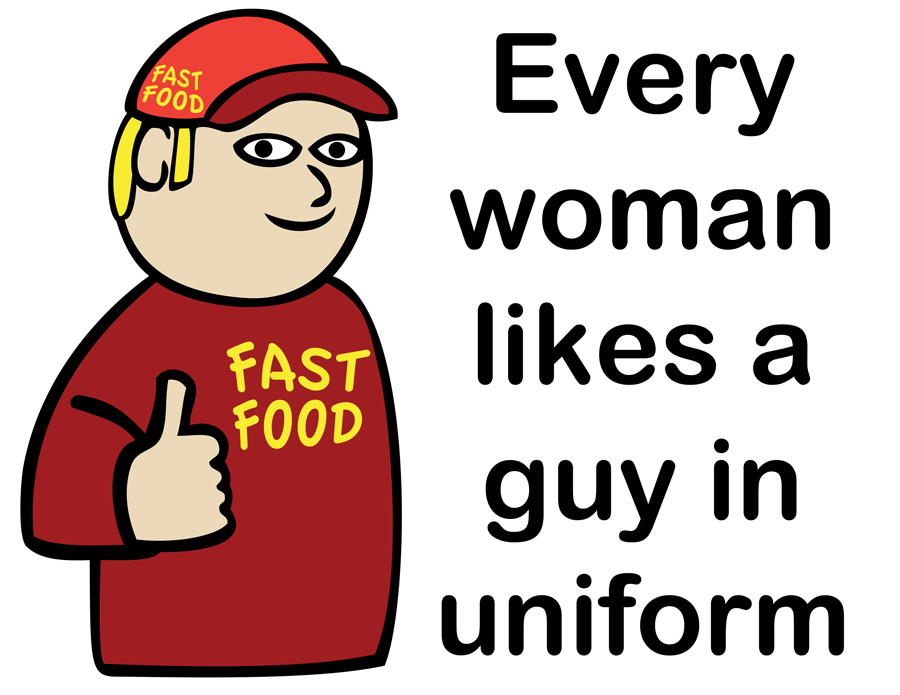 I’ll try to find the original image that inspired this. so in the mean time… Buy my shirt. Both in Light and Dark. 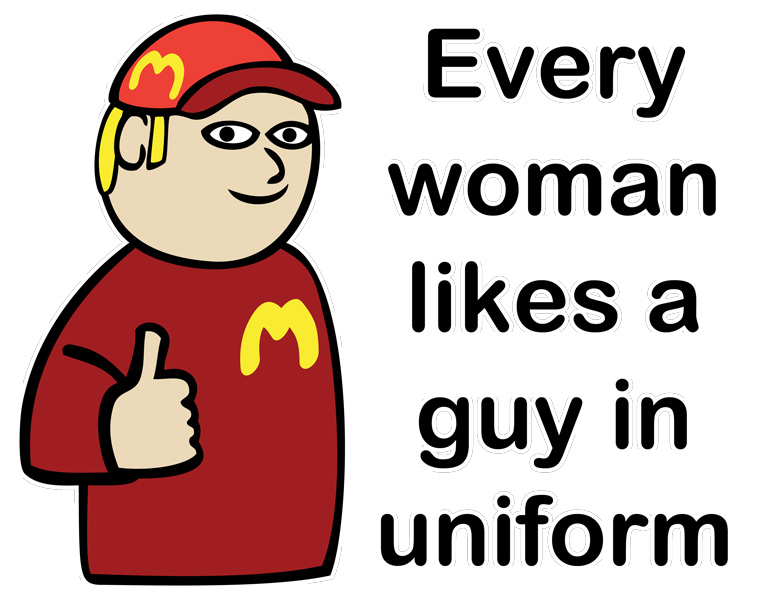 So my day is crappy.

Got sick over the weekend and I sent this shirt design in and was rejected due to possible copyright claims. lame. I’ll just have to change things up. 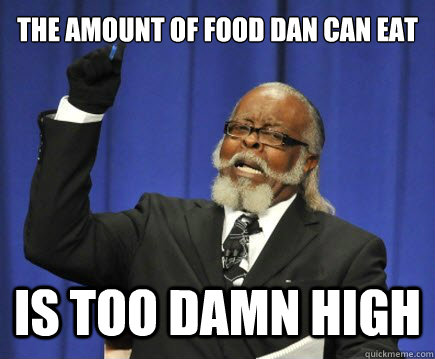 I have some friends that have seen me pound some stuff down and still have no idea why I’m so skinny. 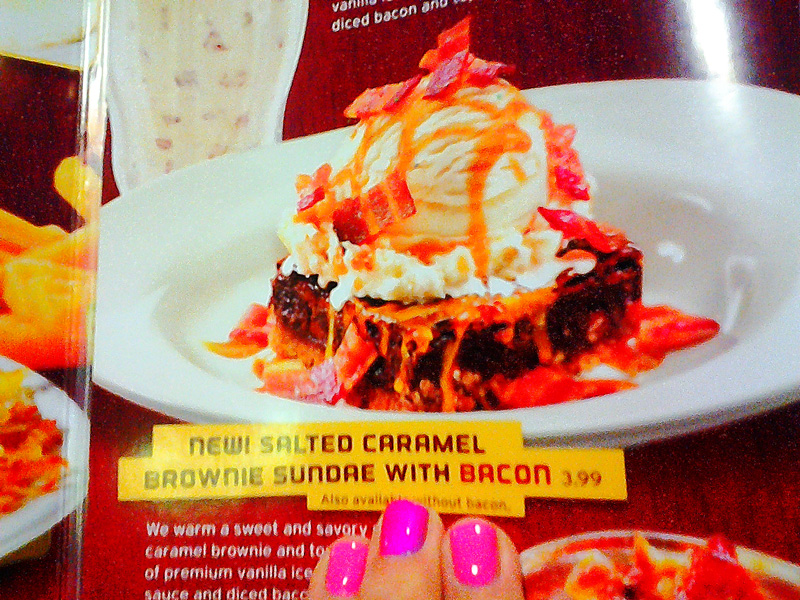 Is this Bacon Craze going to far?