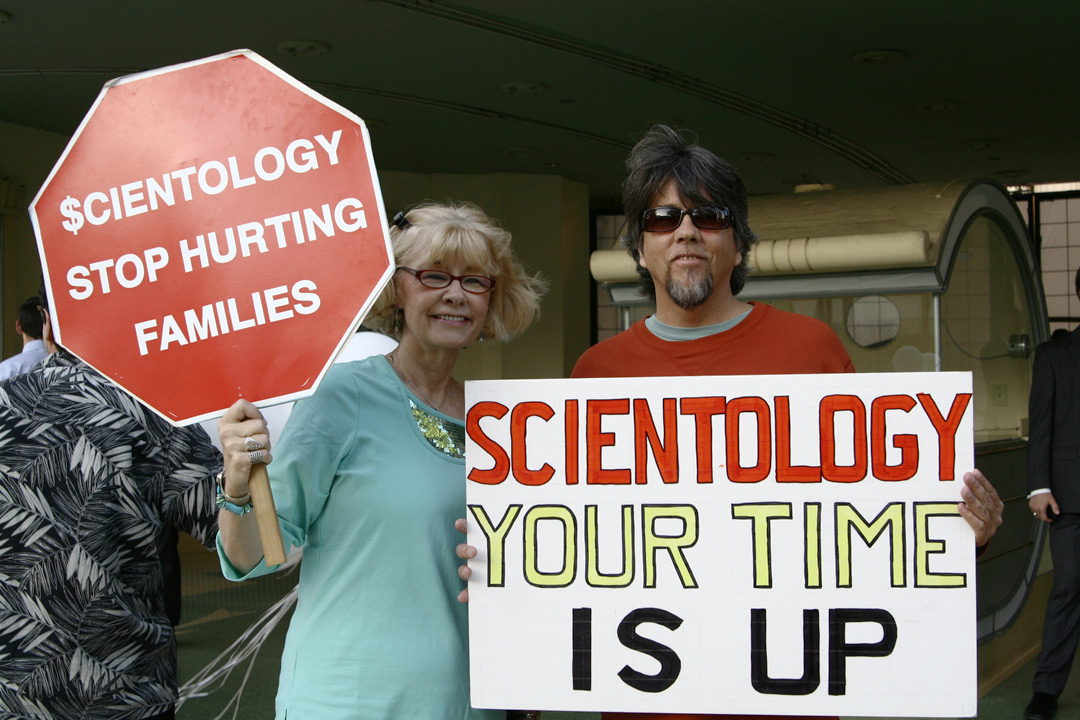 nice little group we had, at a place like that 20 to 25 people might have been a little to much. A couple of cops came just to watch, no incidents. Scientologist weren’t really showing themselves off as jerks, but i did talk to them some about things that do bother me about scientology like it’s well documented history of fraudulent and abusive behavior. The DDoS attacks that started right before the whole protest movement I got into did get mentioned, in which we all know that happened.

Oh and remember the whole Buddy popping my balloon incident? that can be read here. well I was talking to the cops at the event during the day about that and they said that can constitute as assault because he was using a burning object to inflict some kind of harm or damage. And I do believe Patty cutting the balloons out of the other anons hands can also, being she was using a sharp/cutting object/tool.

but anywho, here are my photos