Tagged: it works and it helps people

When I was a kid a favorite cartoon at the time was animaniacs, in which if you haven’t seen the show go on youtube and look for some clips from it. It’s still great even today, one of the characters on the show was known as Slappy the Squirrel.

What is also known is that I’m a critic of scientology, and one thing talked a lot of about them is current leader David Miscavige beats up and abuses staff. Now if you ask one of them if that really happens they will say that is all a lie, but the problem is I’ve talked to many former scientologist and heard a lot of stories describing a lot of the same things that happened to them.

Something else in scientology is that to make changes to “the tech” is illegal and known as squirreling, and it is believed that the current leader has done just that. Long time critic Mark Bunker a little while ago coined the term “Slappy Squirrel” talking about him in a video if his, and we all had a nice little laugh on that. Soon someone had the idea to take the Slappy the Squirrel title card from animaniacs and photoshop the head of David Miscavige on it, I decided to just remake it all together… 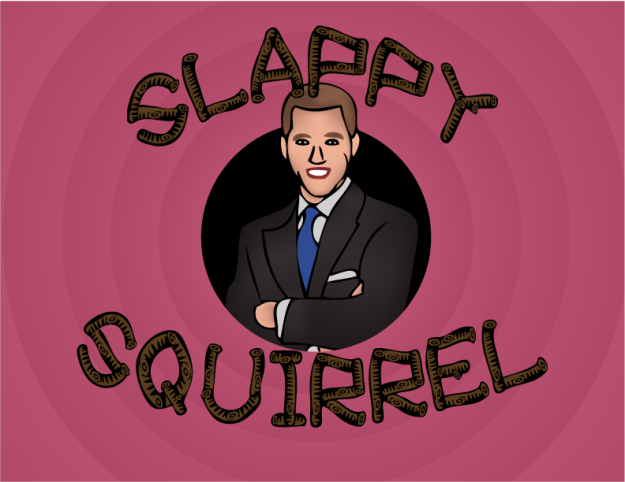