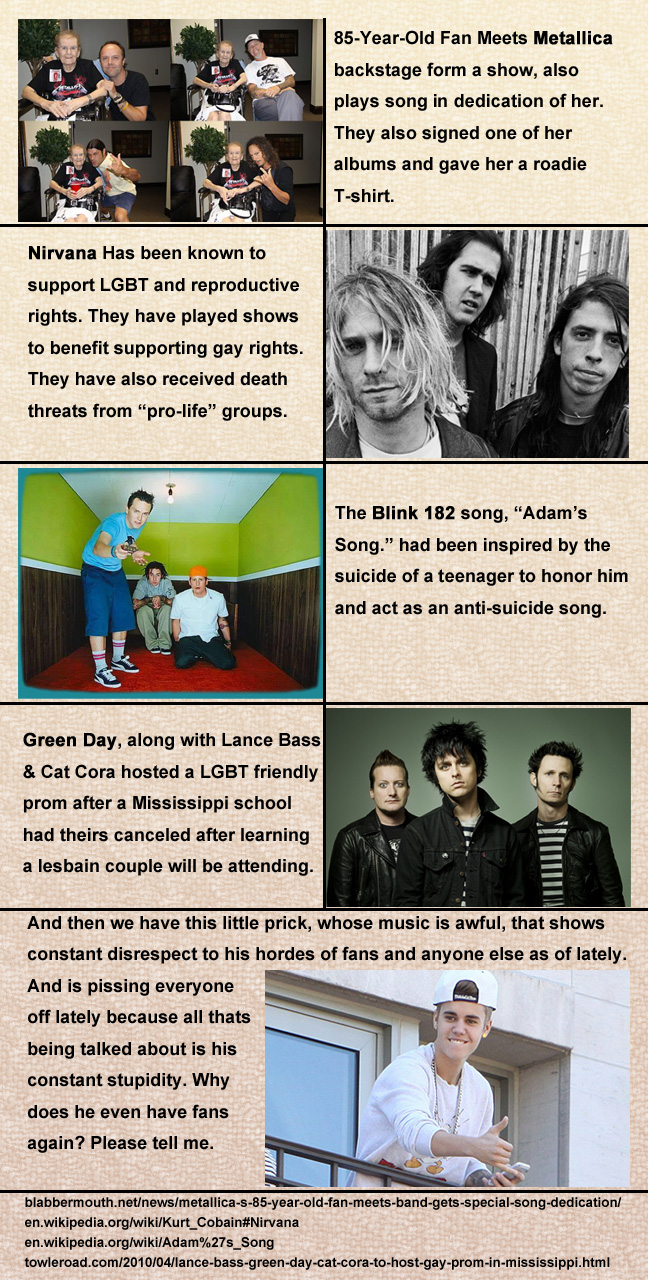 So I was at a mall here in LA and something I do when I see a person with an instrument is say to them “Play some Metallica!” because they are a band that’s well known by most people but also it’s really surprising how many people don’t know any of their songs. And then to add some weirdness I also request Slayer and Vader. So as he was setting himself up he tells me he could do a Metallica song and even has it recorded on one of his albums, and he even played it here during his set. Also another time while I was walking by he also played a little Lady Gaga song we all should know, because I don’t think it was a bad song at all in the first place if you ask me.

Now I stared recording a few seconds later then I wanted to because I had it on the wrong mode on my iPad before I started and took a photo of the ground on accident. But yes, check out his stuff. 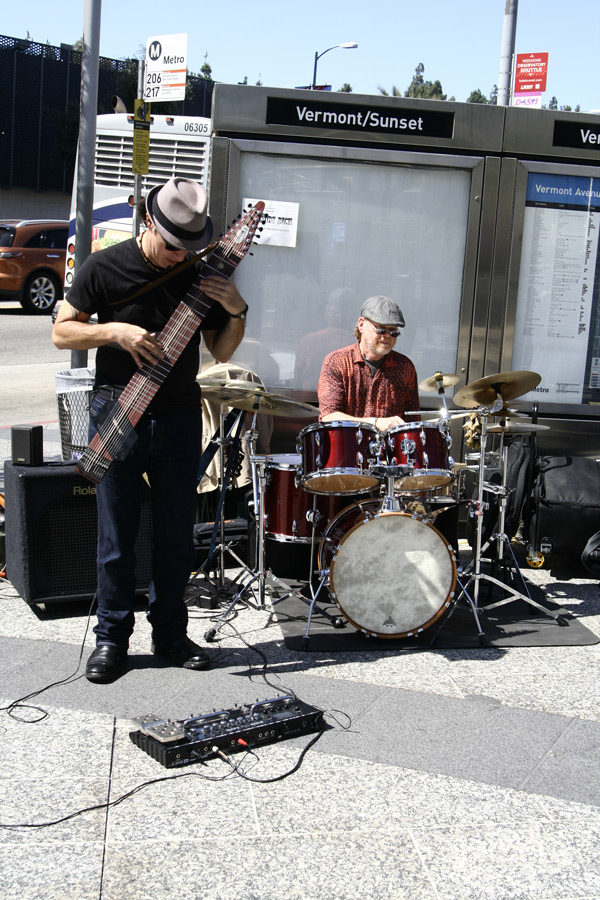