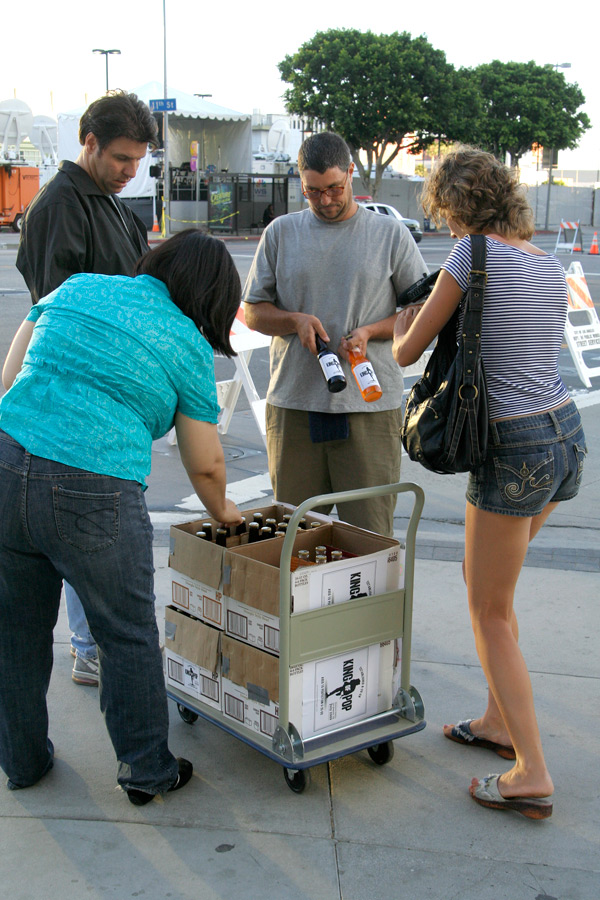 Have a drink on me

lots of good stuff this week, really, i cracked at them all. its going to be hard but I had to pick Onichi once again (gah) with

It’s it always sad when the Father of the Bride is a cheap-skate?

anywho, it has been about a year since the death of michael jackson. Now at the time yes I still made jokes about it and would still make them, but during anime expo walking to the convention center I found myself rather annoyed with people selling shirts that you know were iron on images they stole off google and just trying to take advantage of the fact he is dead just to make money. But worst of all was this, King of Pop soda, which I’m sure you can tell is relabeled jones cola.

Wow, its all happening so fast, its kind of sad really… but in honor of MJ I will post an old photoshoping I did of his mugshot… a classic: 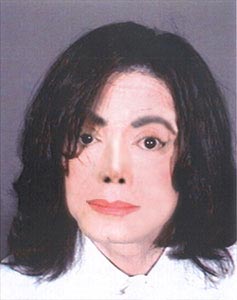