And the Winner is…

During the Oscars the other night a friend of mine posted this… “Congrats on your Oscar! Great speech!” I wasn’t watching them at all or really paid attention to anything about it but I knew exactly what she was talking about when she said that. Jared Leto had just won an Oscar, and I later found out what he said during his speech. I responded with “thanks! what did I say again?”

I said a few other things about it on my page and other friends of mine responded how they had to do a double take when watching because they thought that was me.

anywho, the photo of Jared leto from who knowns where, the buddy christ edit from Mrs. Betty Bowers, America’s Best Christian, and, you know whats up with the last one. 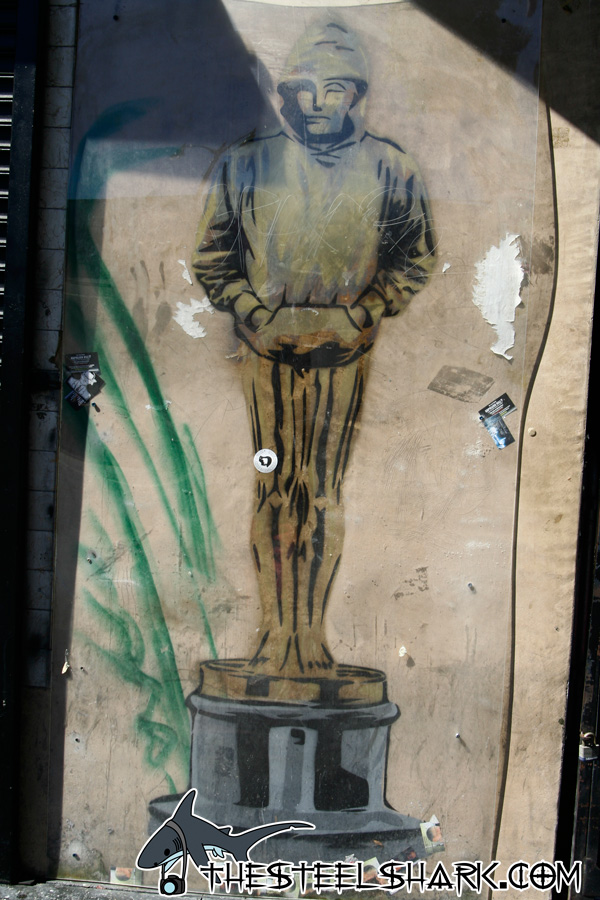 And the thug goes to…

Something I saw during some rally awhile back. The ideas people come up with. 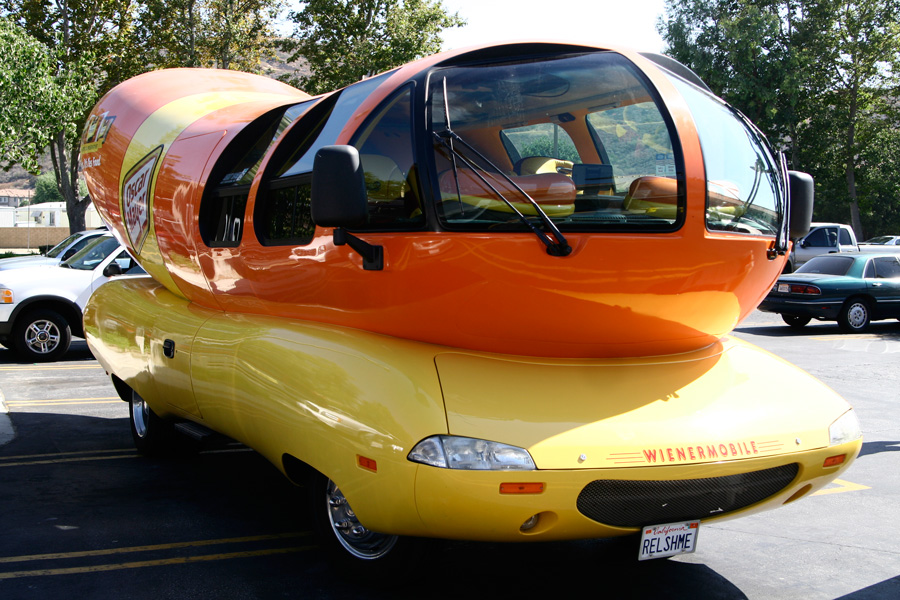 It happened to be in my area, I was walking by and I noticed it in this parking lot. Oh, and, Wienermobile