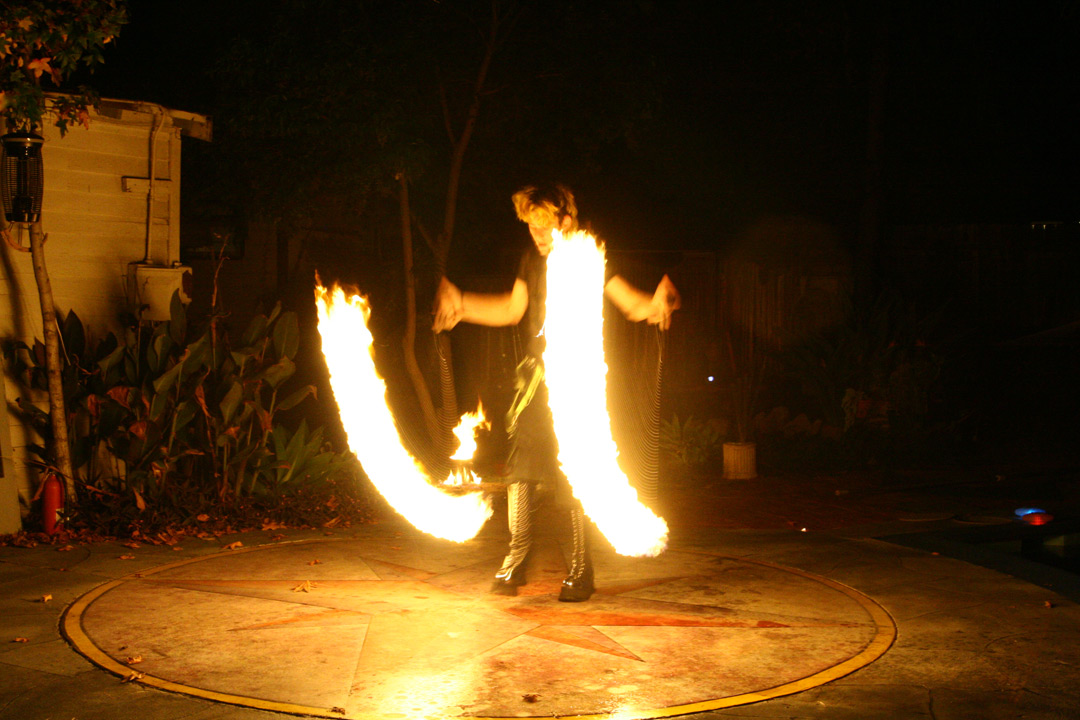 hope to do again some day