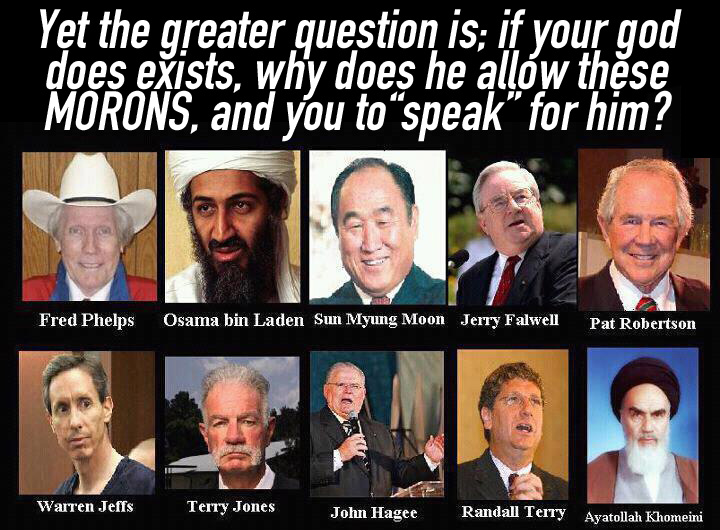 Can I prove something doesn’t exist?

Last night I come across a video from some guy being insanely stupid, and makes assumptions about people he doesn’t even like. No surprise. Even less surprising is the fact he mentions Hitler and how atheists can’t condemn him for the millions killed. Way to make things up as you go. Why doesn’t he just read the bible, and the featured god in it that not only killed millions of humans along with other animals, but also orders their deaths. And wonder why so many people are willing to justify such actions.