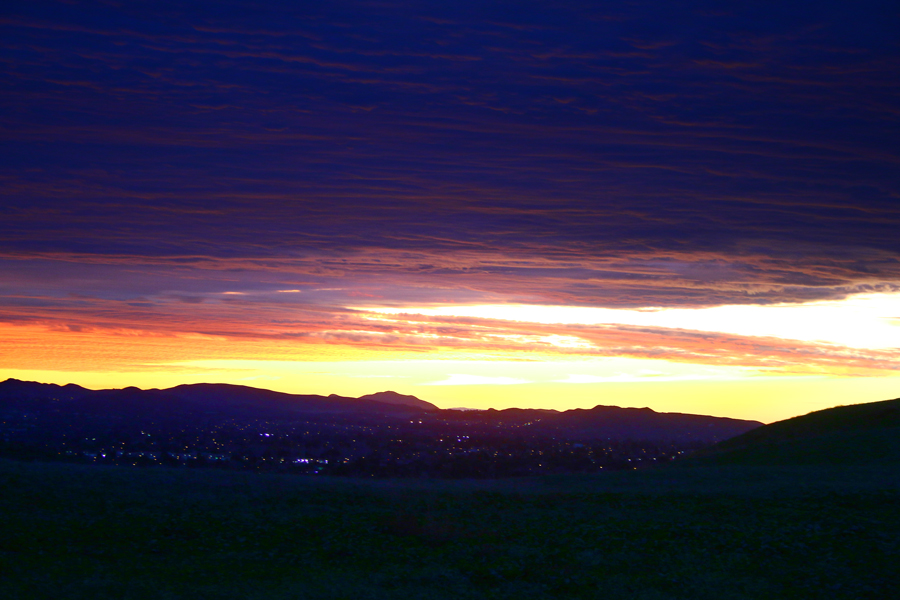 Many people I know where taking photos of this today so I decided to get in on the trend. Am I cool yet? 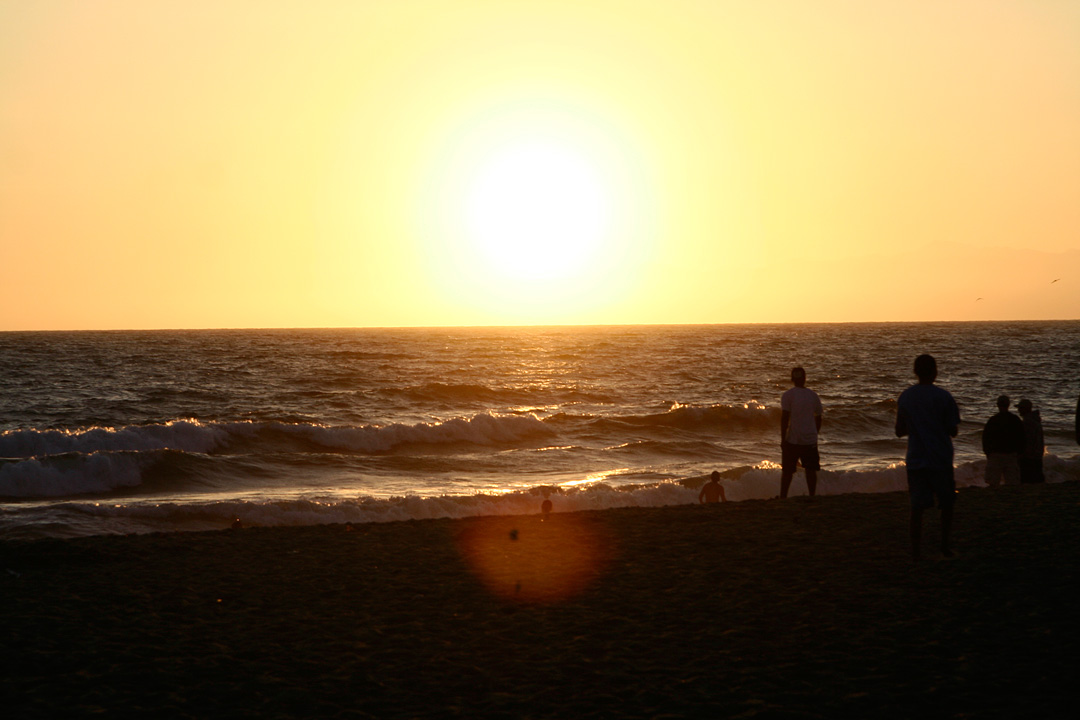