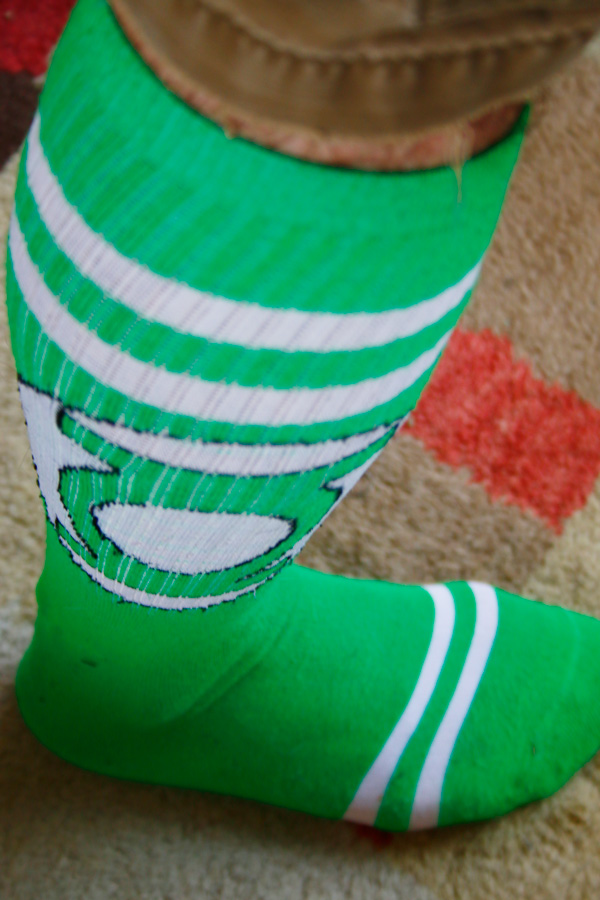 It’s the Green thing I Own

Much like the problem Liz Lemon had on 30 Rock… ok, not really but I thought that was funny, and I decided to wear my Green Lantern socks today. I’ve always been a big superhero fun, but my favorite since I was a kid was always Superman. Even then, that doesn’t mean I can’t like other superheroes to. 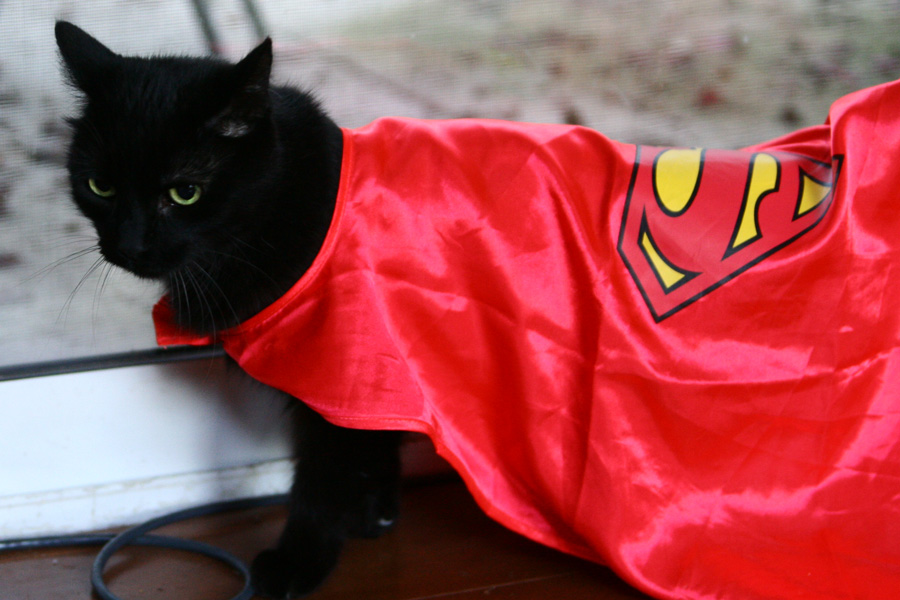 An old photo I got of my kitty that I came across again. It’s really been over two months since she died, and things still are strange without her. I miss my little bread loaf. 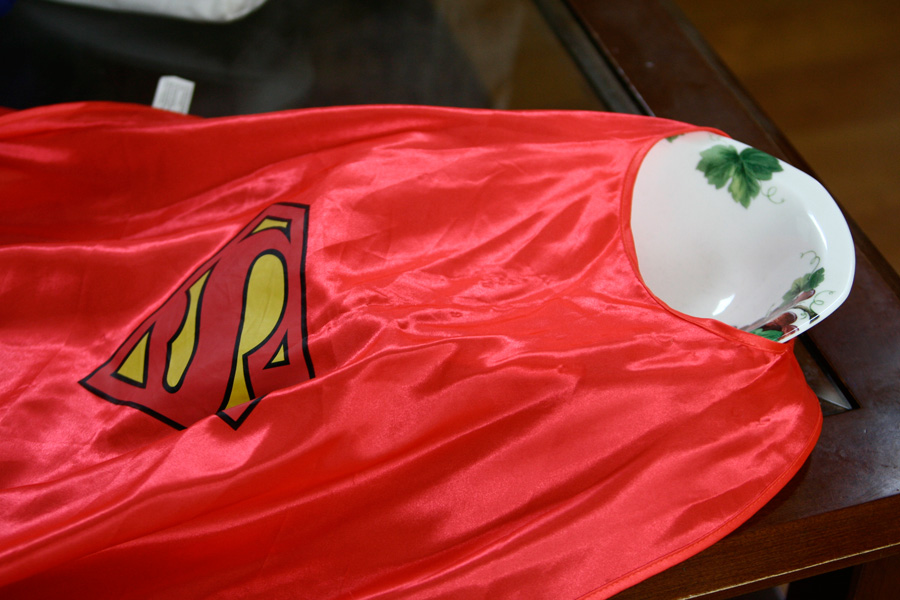 A friend of mine said something about it, it gave me an idea, and I did it.

Turns out I didn’t post this on the site at all. Well it is now, really one for the first videos I made using any kind of visual effects.

So I was by the Staples Center and…

I couldn’t help but to notice there was a statue of the co-pilot (Roger Murdock) from the movie Airplane! was there. So I got a closer look at it, good thing I can fly. 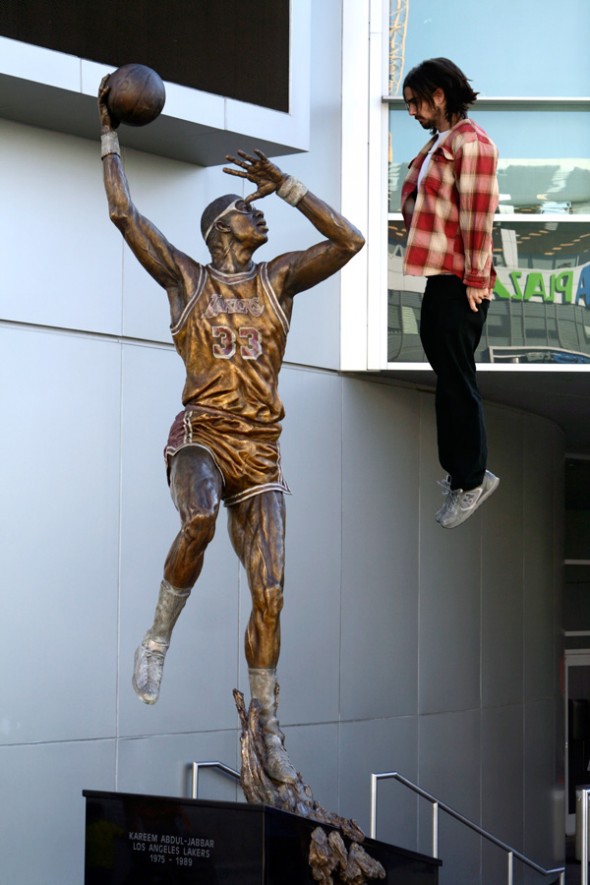 Still in my way?

This will teach you. 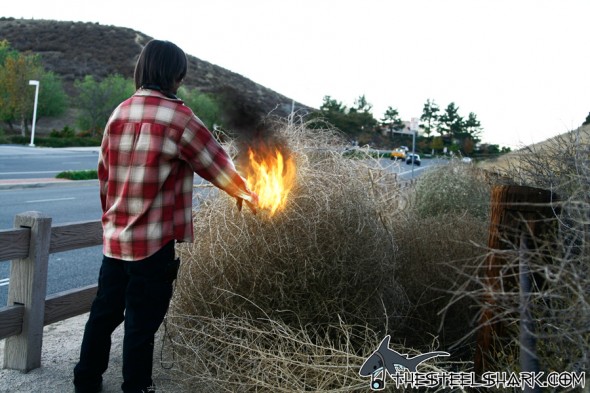 I made this so long ago but never posted, strange. Also I fell asleep kind of early last night, well, early for me. Nothing else really. 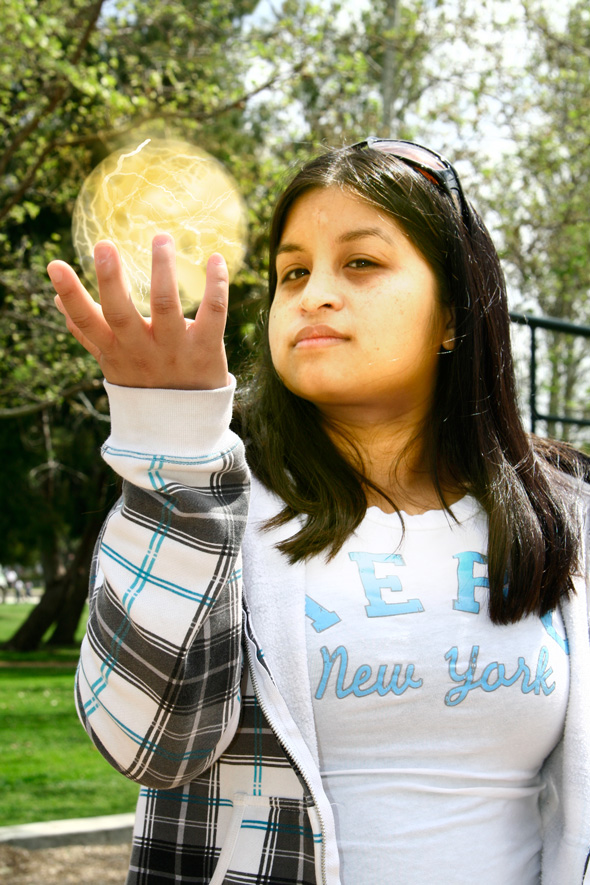 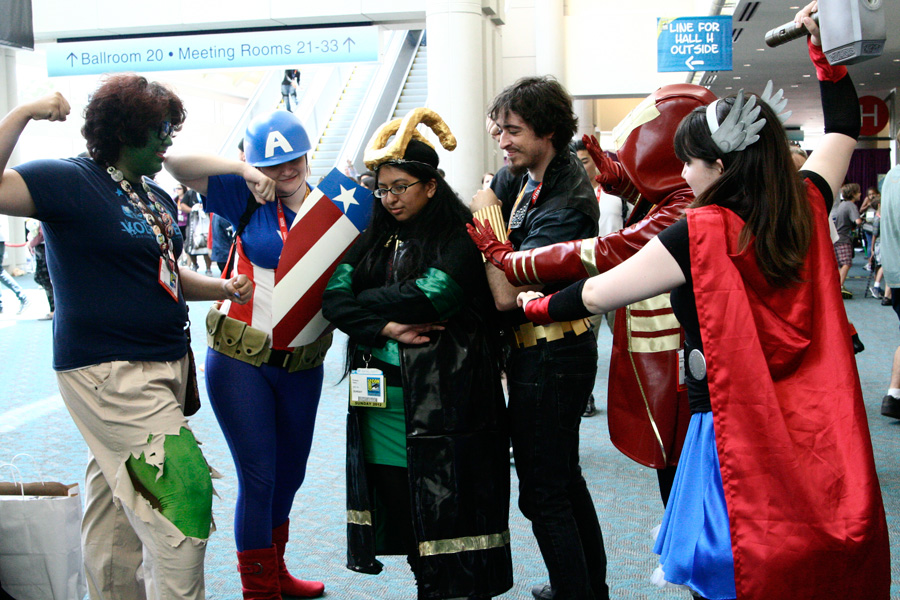 Alright so here is what happened. My sister was down in san diego for the con with her kid and on one of the days she wanted to go as the female trainer on Pokemon Black and White and all that was left she needed was the hat. It was suppose to be in the mail by tuesday but ended up coming in on friday, after they left. So I picked it up and headed down on saturday, met with them, gave up the hat and decided to hang around outside and take photos for sure knowing I would get some good stuff outside still. Didn’t take long for someone to be highly awesome and give me their pass that was good for the rest of the con. So I went in, and started taking a bunch of photos of what I thought were good costumes and trolled the protesters outside some. Then before the day ended I got some video of something very strange, which will be coming soon to watch out and took a few more photos and took off for the night. Also I walked by Ron Jeremy, didn’t really care to ask for a photo, he looked like he just wanted to take off.

The next day which was sadly also the last day I decided to go a little crazier getting more photos and find some people I knew that would of been there. I ended up finding the Newgrounds/Behemoth booth, found tom and talked to him shortly. I also found the i-mockery booth and talked to -rog- shortly and told him about something I’ve noticed was people hand out cards to each other all the time but rarely goto each others sites (I can be guilty of them myself). This problem needs to be fixed, more so on my end because I can use more people coming here. Anywho, went around, got some more photos, just before the exhibit hall closed I took off for home.

Oh, also I meet, Rich Arons, who has done some work on some of the cartoons I loved as a kid like Tiny Toons and Animaniacs and has a book out, Turbie the Turtle Duck, Check it out. Also I met one of the guys that did some work on Batman Beyond and Justice League who also works on a web series League of STEAM. I love shaking the hands of these people that have given us awesome stuff.

Interesting weekend that started off as a delivery.

yeah, made this more sometime around the end of last year for something i wanted to use this idea for but never came to happen really. my god i’m lazy. help, get me to do more stuff people 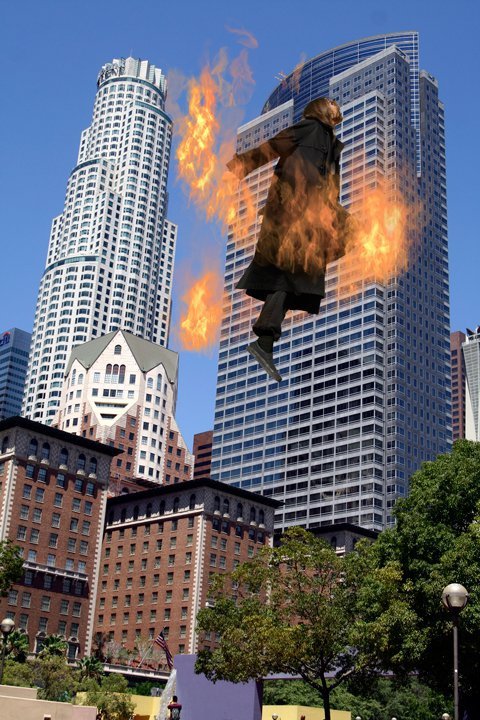