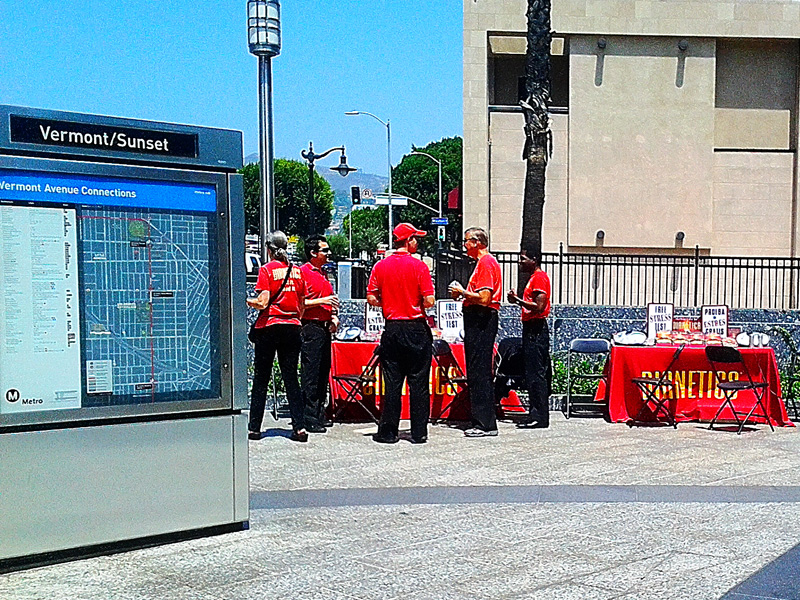 The image I took off of google image search

This photo was sent to me this morning. I’m completely freaking out right now. April 1st will forever live in infamy to me.

For anyone that wants to know I met her mid-last year during one of the many strange things I take photos at and ended up really hitting it off late last year and in January. We kind of ended things before the month was over and just occasionally talked to each other and then I was sent the photo. This is still a lot for me to absorb but I don’t know what to do other wise. I can only wait. 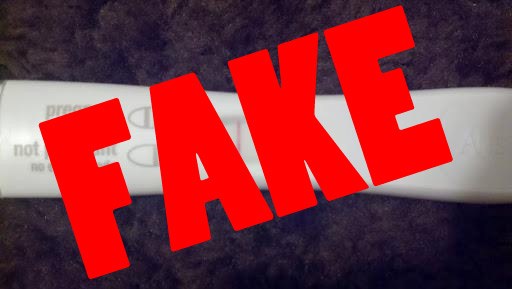