Was doing a warfront on warcraft. Kind of fun when mass of players and followers a long side them team up on a real big, real mean guy that can not only take a beating, but can give it back much harder.

I’ve had these blades for at least half my life. Oh god I’m so old, uuhhhh…. Now as bad as they might look, they can still take a beating. After all, they are made for hockey. Which oddly enough, these are the only pair of blades I had which I never played hockey in. But have always been helpful for me going short distances quickly, and for covering a parades I’m in. Even got me on set once.

But, I’m pretty sure I need a new pair, after all this time. Where to start in finding a proper upgrade?

Who Can You Trust?

Something that’s been bothering me for some time, is there are people who made the decision to dedicate their lives to knowledge. To help better our world, educate, or just try to better understand their interests. Then there are those who just suck as a person. They convince others they will save you from problems that don’t actually exist, and they have special a knowledge to pull it off. But, not surprisingly they need your help.

I think the smarter move is to listen to the people that have no problem admitting to having limits and will direct you to others they have more trust in on the subject at hand.

CNN came to my store last week for a story about small businesses effected by the corona virus. The story did air, button sure where to find it on the site. I’m not in the video at all because I’m not the import a figure here, my sister is. This is them before they headed out, and they bought some popcorn. 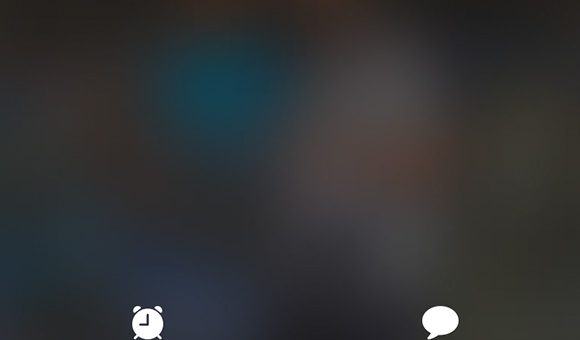 We all get those calls that we don’t care for. But sometimes you get one and they let you know the best move is just to ignore. These kind of calls are so common this reminded me about a story of a congressman trying to push for a bill to put an end to these kind of calls. Partly because he also got spam calls kind of a lot. Thought, I can swear I’ve seen the story about this at least a few years ago, and not as recently as late last year. Oh well.

My cats mainly do two things all day. Hang outside and hunt, and sleep. Mostly sleep. It’s gotten hot again around here so they have been doing more napping.

The Pain is Real

Staying it most of the time sucks and I’m going to keep complaining. So many events I had planned has been pushed back or canceled because of the corona virus. Which I learned how they got their name form here. So many events missed out on because of the outbreak. At the beginning of the month I was supposed to cover the Pillow Fight. Iw as the led person for it, but i had to cancel it. The next weekend was Wondercon, also canceled. Then last weekend was going to be Anime Pasadena, which as of now has been pushed back to thanksgiving weekend.

I had many other events in the plan to take part of. I was looking forward to Ru Paul’s Dragcon, Hollywood Carnival, 4 or 5 different pride events, Anime Expo. I guess this is for the best for now, because I really don’t want to pass this around. I’ll be fine, but not sure who around me would be. We can do this.

Seems some people are still not listening to the warning of how not to get COVID-19. What is wrong with you? People are dying and yet there are still others calling it a hoax or acting like they will be fine. History really does repeat itself far too often. So here is a nice little band with a wonderful song to help inform you on how to protect yourself.

How Can It Get Worse?

If for some reason you found yourself alive at all during 2020, you might know this was an awful year with so much that could go wrong, actually going wrong. But then you ask yourself, how can it get worse? Well different people have different ideas taking form screen shots from TV shows, movies, or any other visual medium saying something along the lines of “I’m sure things will get better by the start of next month.” And they show a image of say, Godzilla or Galactus.

I’m pretty sure this is what’s coming up in July.