Got another set of weekly challenges and completed them all. Currently in the bonus round which I’m hoping I can pull off. Let’s just see how lazy I am.

It’s something we all need to help grade us, to help make us better, to help prepare for possibilities of events to go bad so we can power through it and recover quickly. We don’t have that on a national level and haven’t in a few years. A proper leader will admit their faults and not act like they are some kind of savior to problems that either don’t exist, or to those they helped to create and have no ability to own up to anything.

And of course the line on the right side of the image is based off of real quotes from trump. Is there anything he won’t lie about? 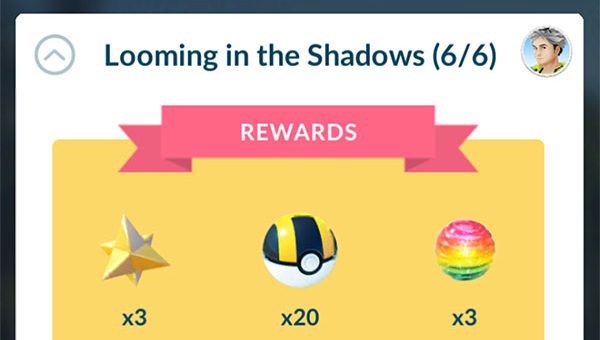 Looming In The Shadows

This was a long set of tasks I finally beat. I think the hardest set was beating each of the team rocket leaders. They often worked me hard.

My dog, lizards are her favorite thing to chase around. I’ll watch them for a while and follow them every place they go just to try getting away from her. Of all the things that excite her most, that’s one of them.

Well, that didn’t work out. I mean, who would have thought so many people doing the wrong thing by meeting up in groups, getting close to each other, not wearing masks and claiming covid was a hoax would end up ruining everything? Like I knew would happen. I know some people will blame the protests against police brutality which doesn’t seem to be a factor. Not sure the Lockdown protests were either even though they were being more reckless. But I know the Tulsa Rally went bad.

I found out the Rose Parade is being canceled which happens on New Years. So with that news I’m not confident Santacon will happen. 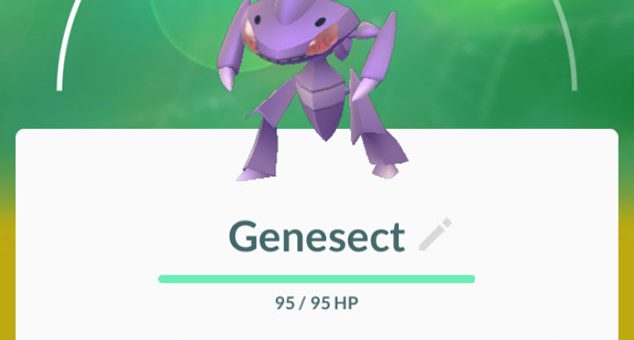 After, wow, just over a month, I was able to finish a set a challenges given in pokemon go to catch this pokemon, Genesect. I think the hardest task for me was to win 15 raids. The reason why? you guessed it, covid. Luckily remote raid passes started existing in game so if I can see a raid happening from not too far a distance I can battle. And apparently there are also more versions of this to catch. Uhh…

Well the lockdown fully in action, again, because some people rather be idiots and not stay at home or wear their masks when they are out. But there are still some shows coming soon to look forward too. I’m so glad One Million Moms freaked out so much about this show coming out years ago, I would have never watched it if it wasn’t for their outrage. Silly pro-censorship/harassment whack jobs.

A little event happening in Pokemon Go where Jessie and James will pop up in their Meowth balloon like they do in the anime. This has actually allowed for certain achievements to become easier to compete. 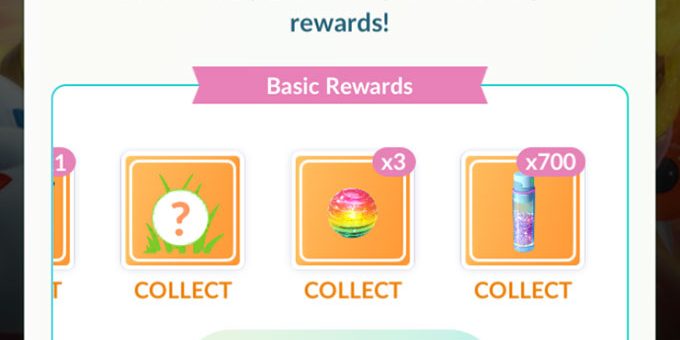 This was the most outright surprising thing to happen to me while playing Pokemon go. Five victories in a row for battle league. I’ve never actually liked battle leagued rarely played it because of how often I lost, but that’s likely a common thing for most people anyways. One time I believe I made at least 10 losses in a row, and that was the most frustrating thing to be because I needed to win a battle for a task I was on. This was for another task I was given and and wow did that go well.

Now, how did I do it? I just used some of the Eevee’s.

One In The Same

This has been a problem of mine during the pandemic, people making claims about wearing a mask and how it shouldn’t be done because “mai freedumb!” No, wearing masks are no fun. In fact I didn’t like doing it much while protesting scientology. But we are in a public health crisis, still, after how many months?

Unfortunately there are people claiming bogus reasons why wearing a mask is a bad idea. Those people need to be made fun of hardcore. But one thing I couldn’t help but to think about for those who keep saying masks don’t work at all very much remind me of those people that tell others that they are too big for condoms. I have one friend that would put one over her arm and say “are you really bigger than this?”