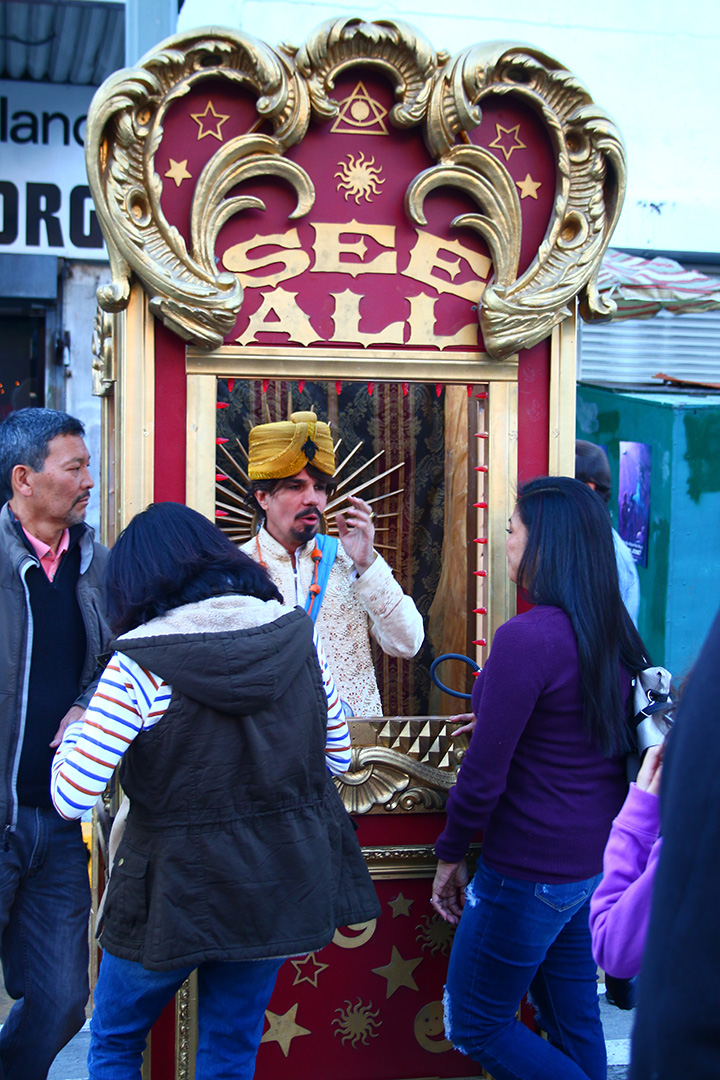 Let Me Tell You

While in Downtown I ran into this street fair, Night on Broadway. From what I understand it’s to bring more attention to the area, make it lively and have more people hang there and shop. I found out about it while I was there, and I always enjoy walking in the middle of a street. 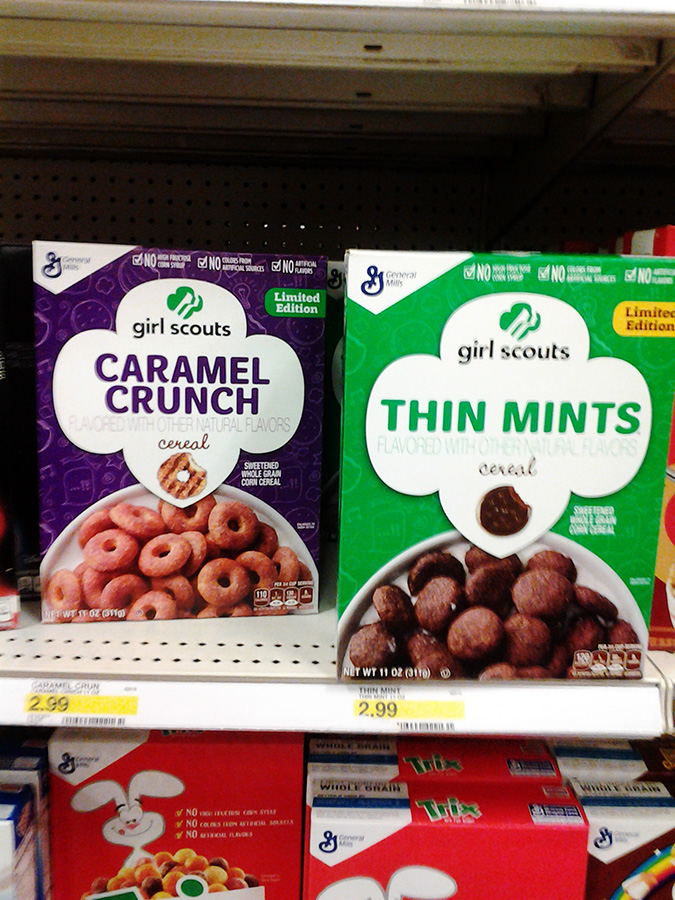 Crack, Now in Cereal From

Who knew this existed? I sure as hell didn’t. Also, note to self, bring the iPod with me more often. I forgot it while I was out during this and had to use my phone, which has a crappy camera on it. uhh… 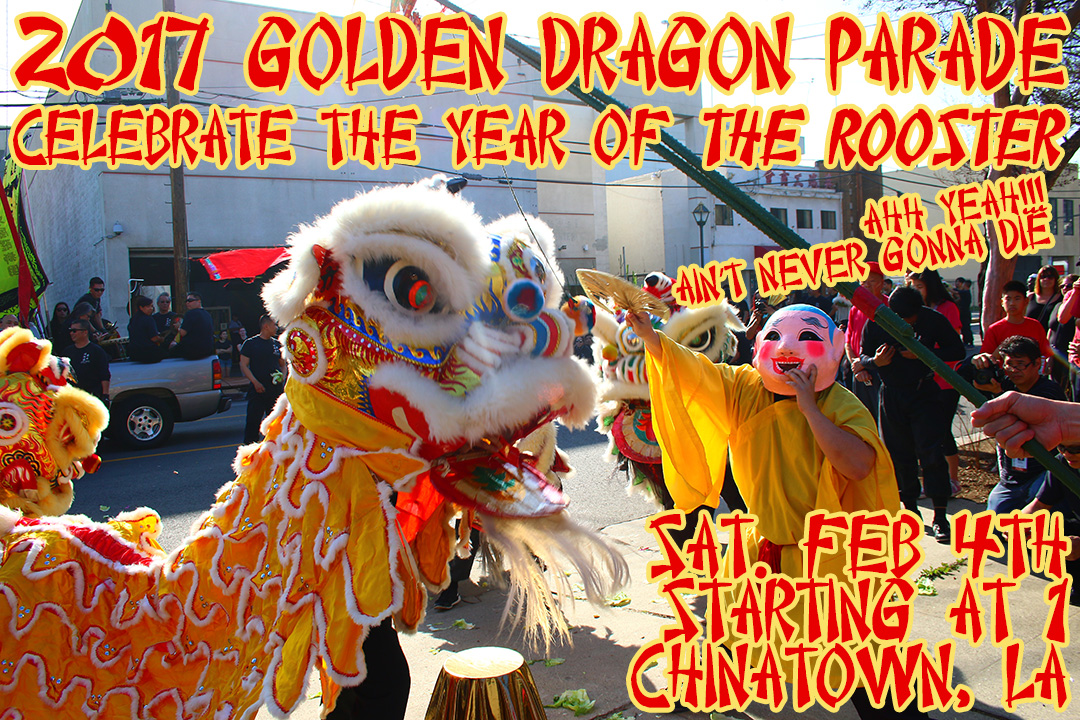 The celebrations have started, but the parade is next weekend. Always a colorful event with a lot of stuff happening in the area, like music, stage shows, and people firing confetti all over the place. It’s the year of the Rooster, Alice in Chains did a song about a rooster.

And my god how long have I been so this? Let me check photo library… whoa, 2006. See you there. 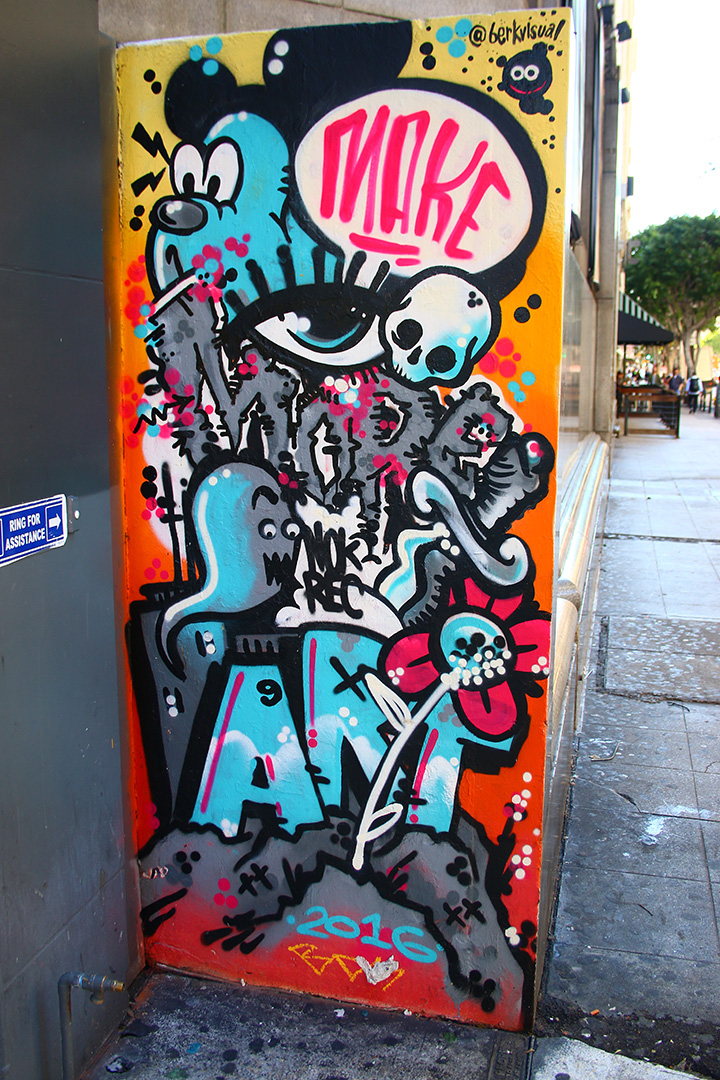 And I agree, especially during his times. Might be a dark era, who knows, but don’t let anything stop you. 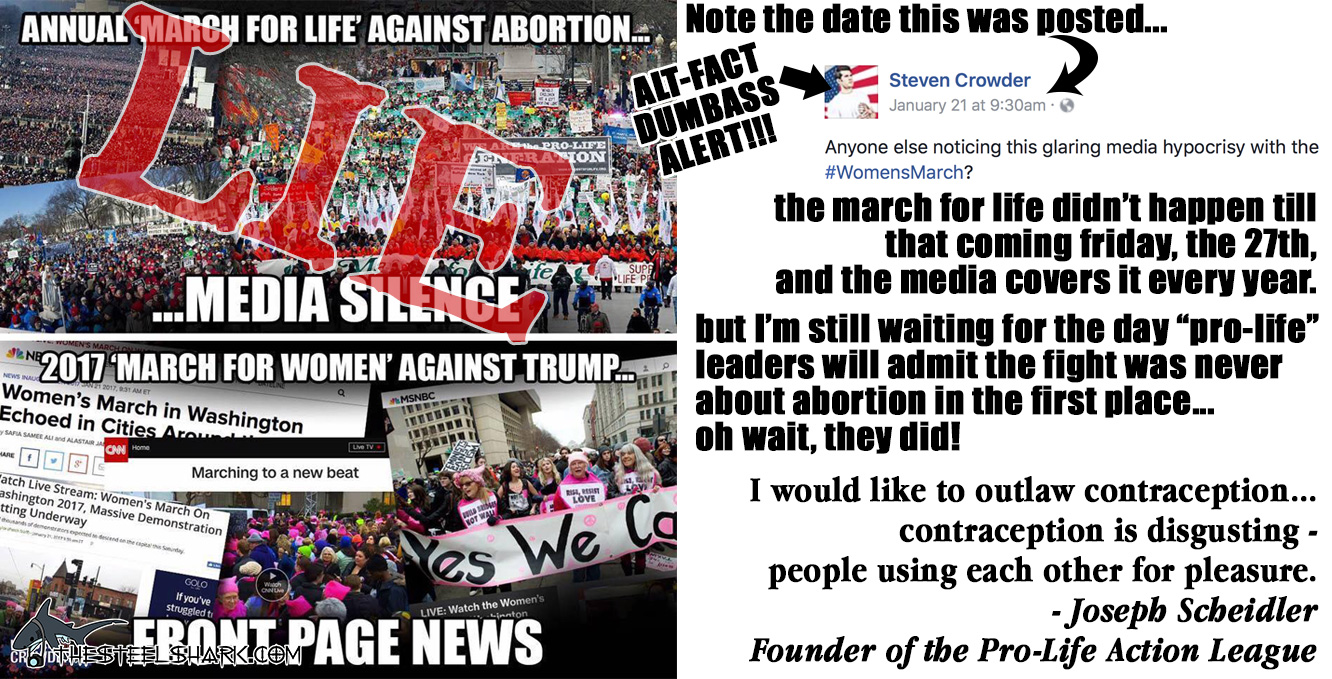 Then for some people like Crowder to have the gall to call the media dishonest when he was being completely dishonest himself. But over all, I just want these “pro-life” leaders to just admit what their cause is really about. The Leader of the Pro-life Action League has so far, and you know there is more.

Another vine video that I loaded on instagram. But this time it’s a higher quality one. Still shaky because I’m also running, but what can I do? My lens doesn’t have image stabilization. Oh well, I enjoyed that day anyways. 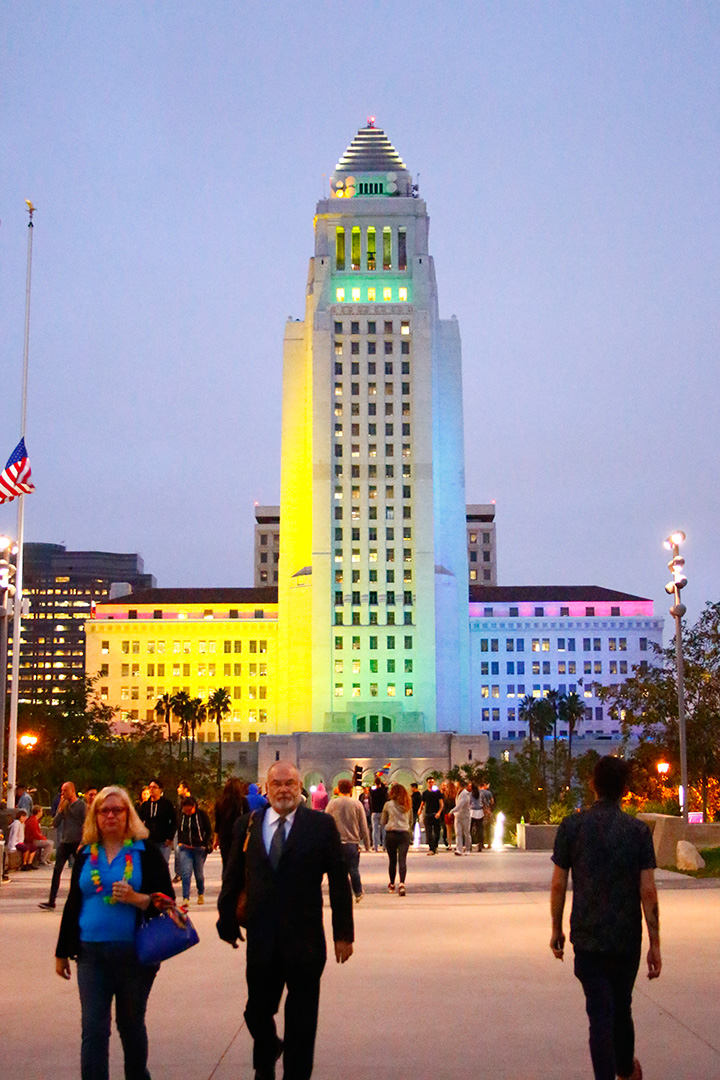 Photo from the Orlando vigil. A lot of people in the LGBT community have been feeling uncomfortable for awhile, in part because of newly sworn in VP that has a history of not liking the community, and the LGBT page on the white house website being taken off. These next 4 years are going to be scary for plenty of people.

I’ve had some friends ask if I’m going, I am not, mainly because of distance from my place. Really don’t want to do that ride. But why not post something about it as it is this weekend, so if you are available, why not check it out.

Send Me a Message 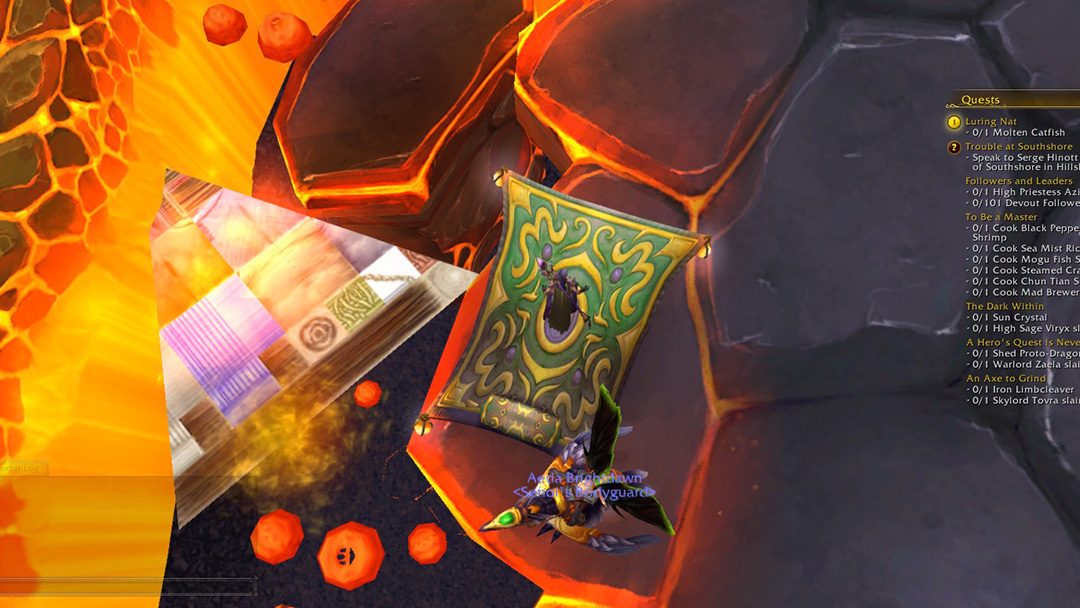 More Glitching in the Matrix

Sometimes you wonder where these strange textures come from.