Back form day one of wondercon in Anaheim. Went eat with some friends at a shawarma place, and I liked it. never had that before to. After I saw this dude with a sign on the street corner and one friend decided to be silly. This was the result.

Old Vine. She really is such an adorable cat. but i think the funniest thing about her is the fact she snores. 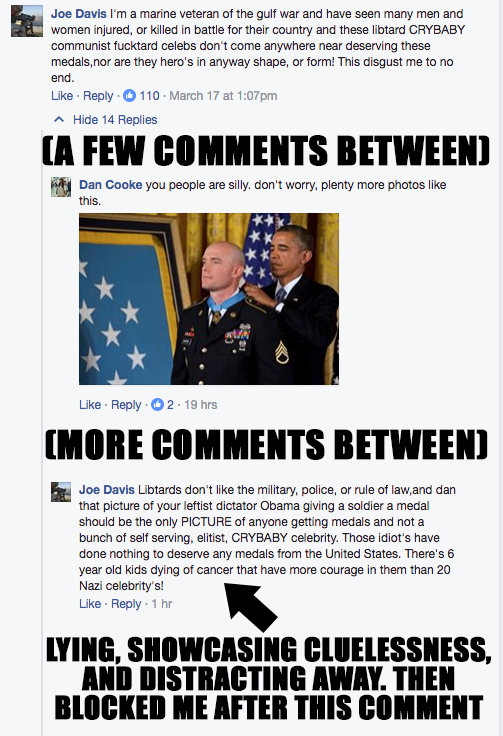 Coming this weekend. Yeah, I don’t have a lot to post lately, kind of bugs me, but this is coming up. Should be fun, again, and is back win anaheim this year which makes plenty of friends of mine happy, even thought so many of them are much closer to the LA convention center. Sometimes it’s nice to have variety in the places you go.

Oh, the movies coming out that I’m waiting to see. I’m really hoping this comes out to be good, and I feel the same way with Wonder Woman. But first, It’s about seeing Guardians of the Galaxy 2, because that’s out in just over a month. 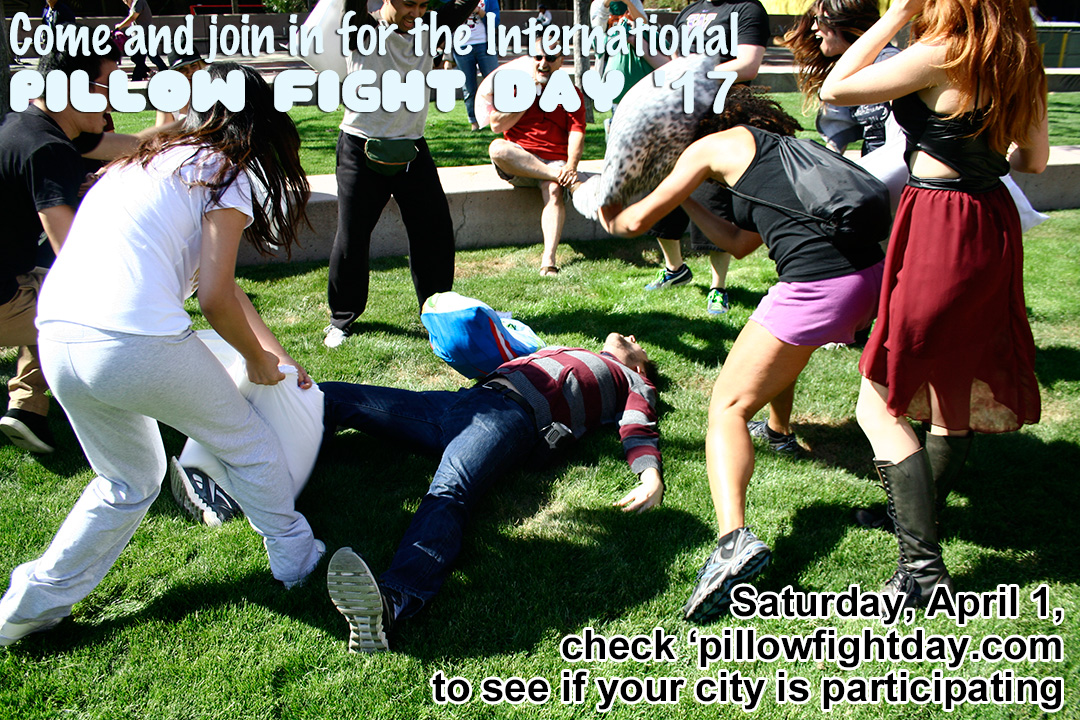 Yes, I know, it’s set for April Fools Day, but the only reason why is because the event is always on the first saturday of that month, and they are one in the same. Wondercon is also happening the same weekend, so that’s going to be fun. But if you can’t make it to Anaheim and are able to reach downtown LA, go for it. 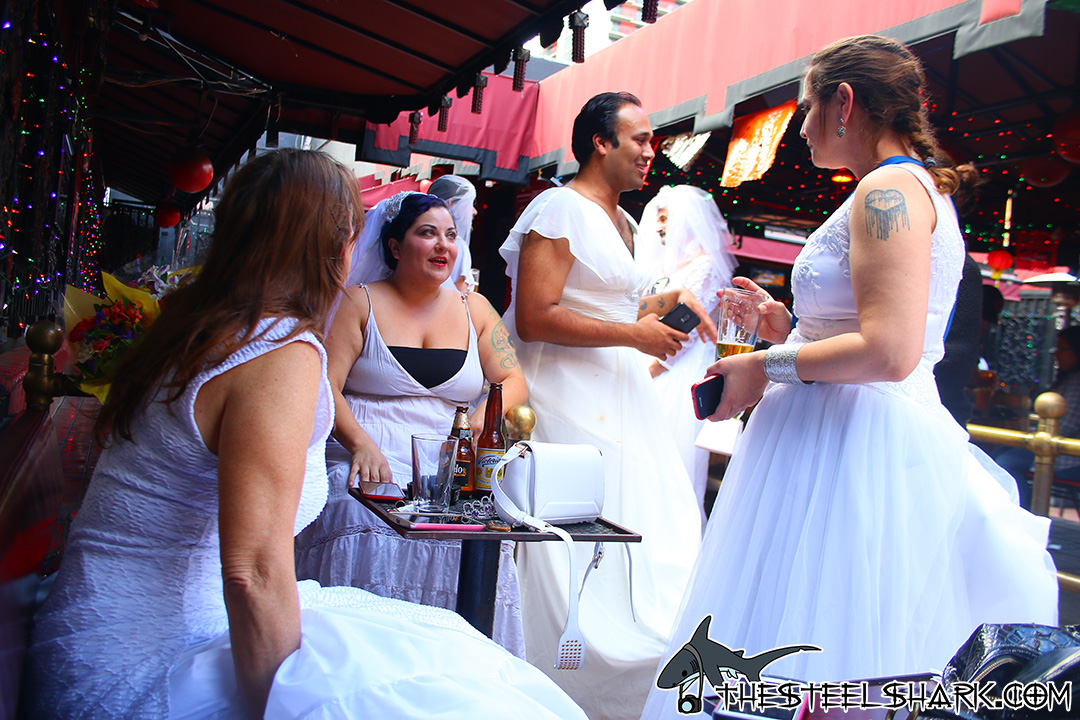 Well, this happened today. We started at Cliftons and pretty much wandered to 2 other places in downtown, or, that’s what we did before I took off. I’m glad I got to spend more time with the brides this time. Last year Wondercon was also happening so I was with them for 2 or 3 hours then. I don’t have a dress myself, so i did what I can to wear as much white and look as formal as possible for myself. so I put on a pair of light colored dress pants, white button up and the lightest colored tie I have. If only I also had a vale because that might have completed it.

Well, some good times were had. 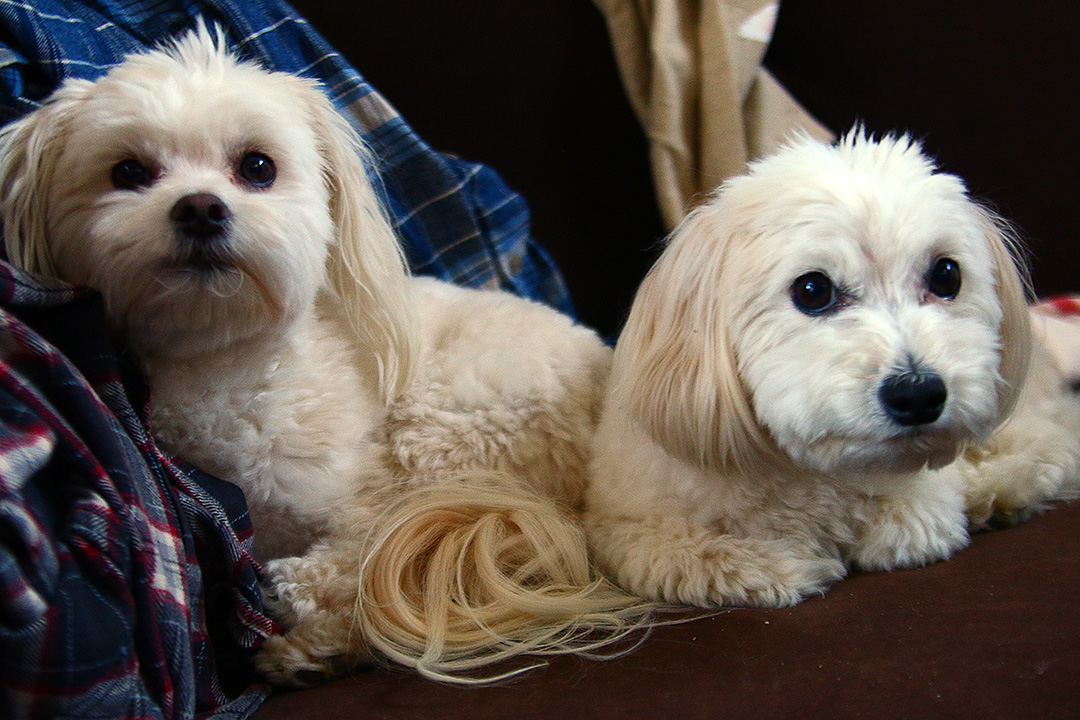 So I guess that’s a thing, so why not get a shot of my dogs. 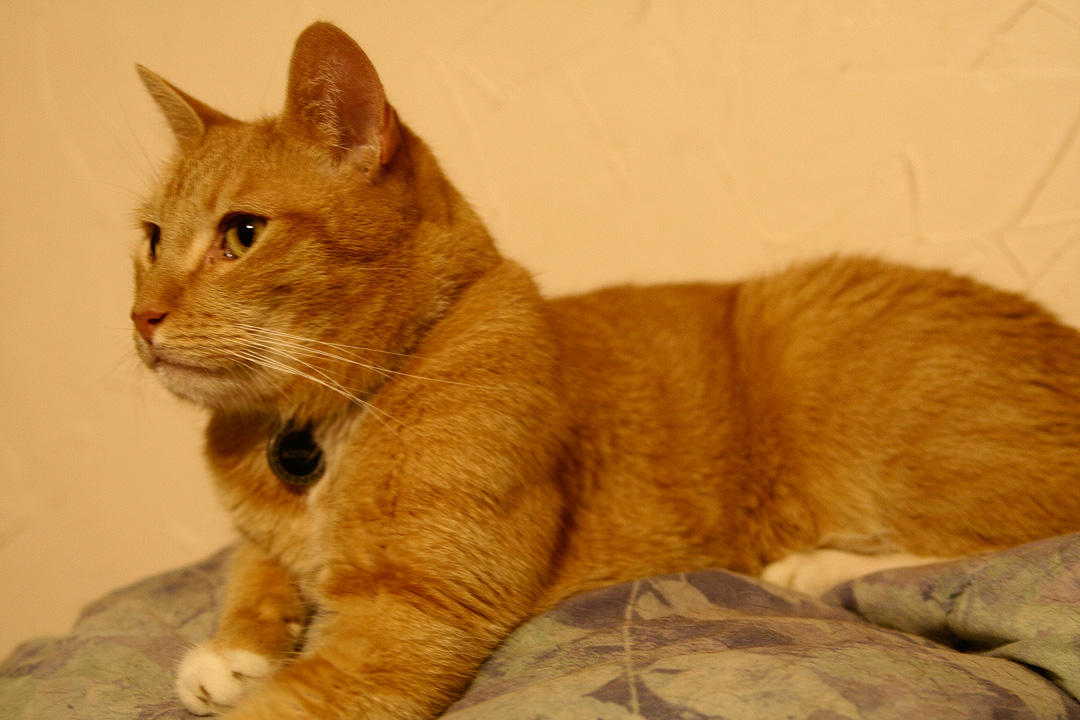 Really can’t remember where I was at when I took this, but it’s pretty old. I’m kind of lacking content lately.

John Oliver, posted this on the youtube page for his show. Trying to figure out some ideas of what i can do.