So yet another year since the whole anonymous movement started in ’08. Very few anons are left but those still around clearly are not giving up or letting down. I got there a little later then I wanted to but made it none the less, about half a dozen handlers came out and got a lot of people honking in support. We even had cops drive by saying “free speech.” Sure that might of bugged the scientologists there that heard it.

But one thing interesting that happened. As scientologists like to claim their critics are violent there is no known evidence of that but there is a lot of evidence of them attacking people and saturday was no different. One of the protesters had 2 signs he was carrying with him and a female scientologist came out, ripped them out of his hands, attacked him and destroyed one of the signs. I’ll post the video on that later but for now here are my photos. 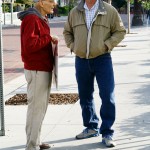 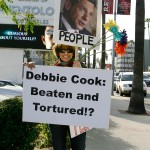 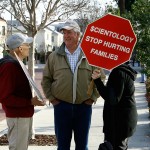 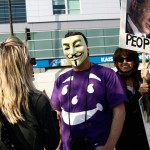 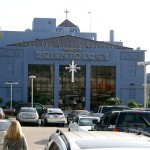 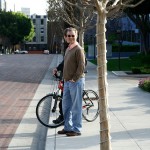 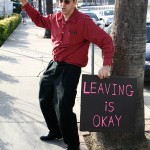 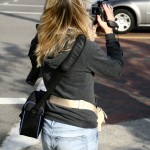 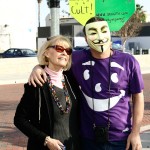 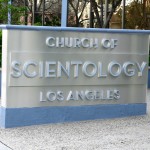 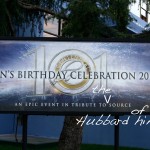 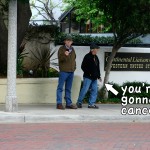 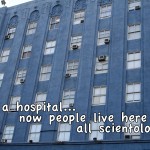 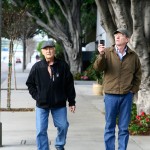 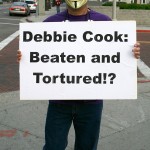 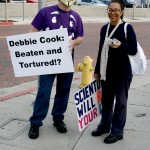 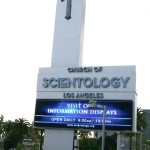 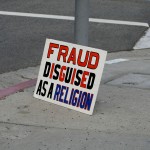 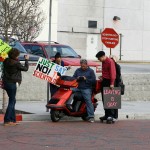 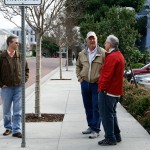 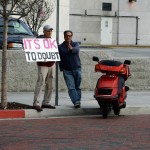 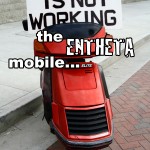 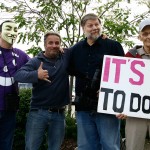 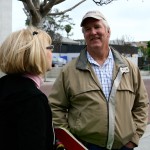 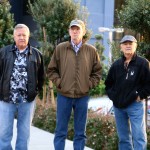 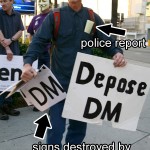 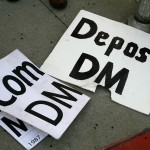 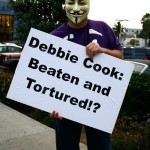