So another friend of mine saw the original logo I made and had offered to make a new one to give more of an idea of what he can do, so I let him have at it. Bad news, his computer crashed, he last what he was working on and can’t get it back. And also doesn’t have a way to make it again for the moment so I asked what he had in mind and I decided to remake it in that same style, and here it is. 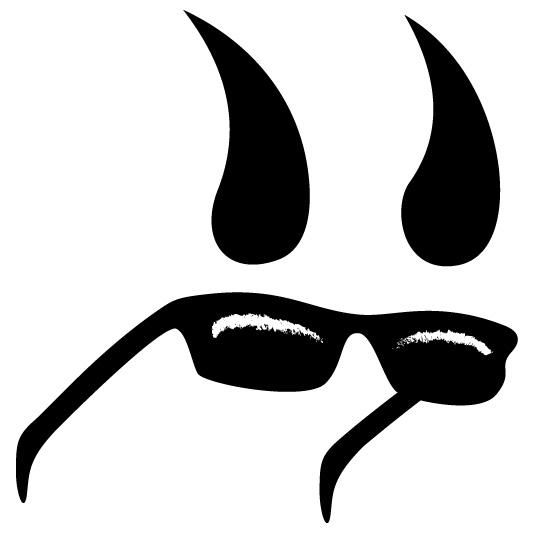