Careful of who you look up to

As we all know, Bill Cosby is in a bit of a mess right now. With a number of allegations coming out about him, and it seems a friend of mine also wrote about it years before. It’s shocking to so many that a guy others have looked up to for so long could cause some kind of wrong doing with so many people. But to be honest, I never really cared much for Bill Cosby. I’ve never watched his shows, I might of watched one of his movies, though I’ve sure he’s said a thing or two I agree with, he really didn’t mean much to me at all.

What is it that drives such behavior? 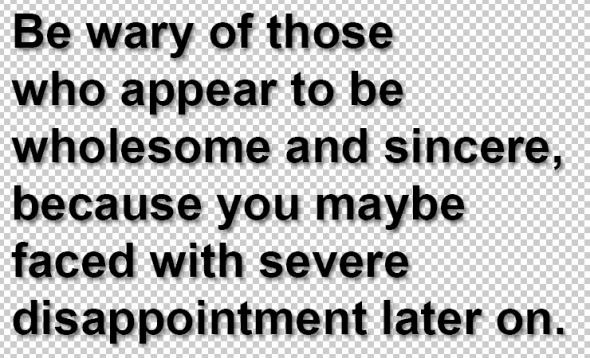