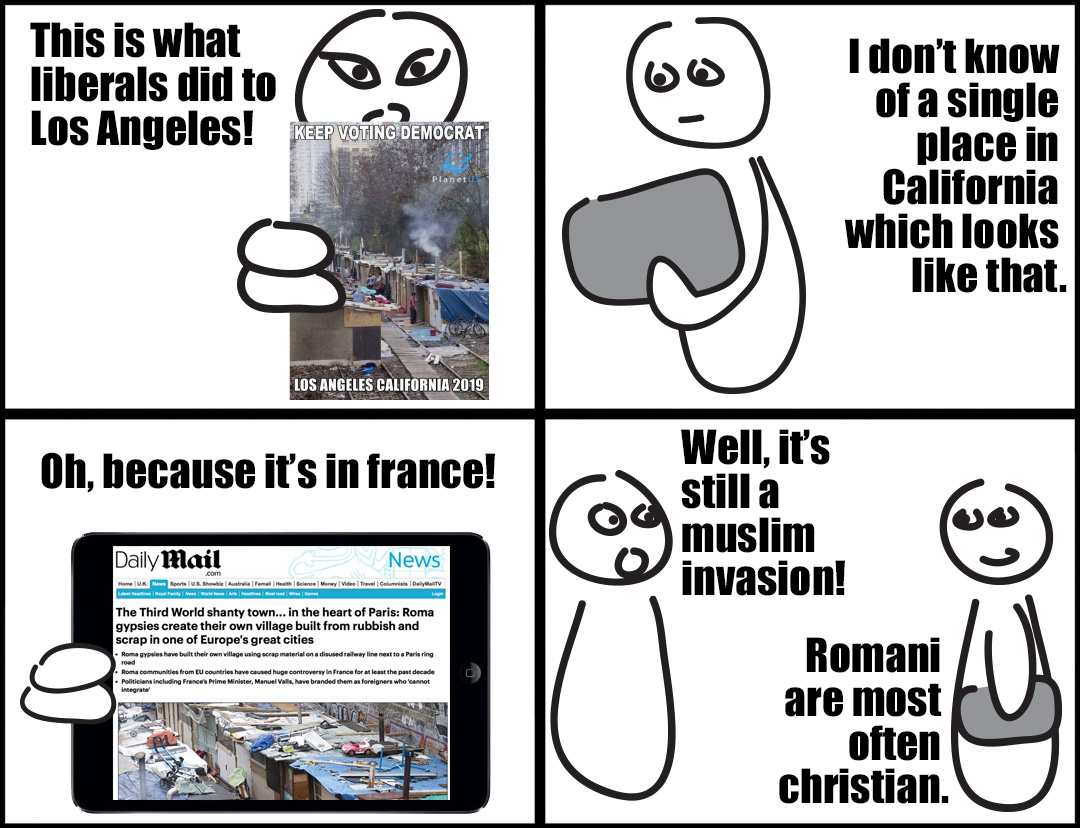 Where Ever I May Romani

In the wild world of the internet, people post crazy memes that sometimes make no sense. Now and then you find something that catches your attention because of a claim about how something doesn’t look familiar to you. For example, no place in LA looks like that.

Now, yes, there is a homeless problem, that I think we are doing a poor job at taking care of. Yet we can look at models like that of what was done in Utah, THAT WORKED, and make it national.

Now, often some people complain about migrants and refugees coming into a new country, and not assimilating with the local customs and such. Which is oddly enough something I’ve seen happen most of my life. Hell, turns out more often than not, even invaders will learn about other cultures and take elements they like and incorporate it to their way of life. Genghis Khan is an example of just that. 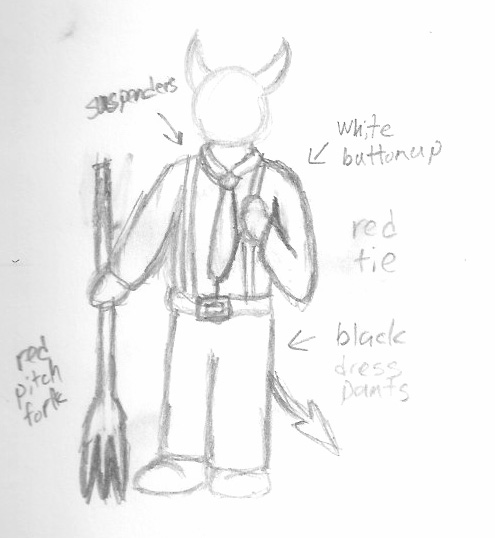 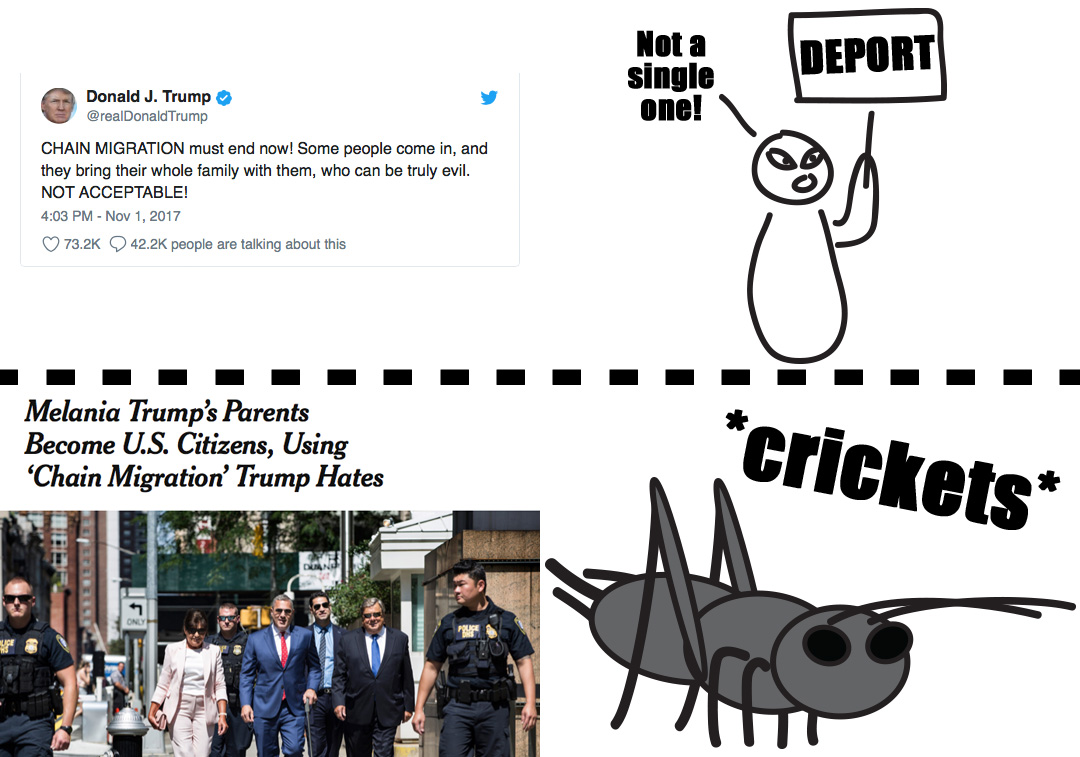 What Changed His Mind?

Or is this a special case Trump is willing to ignore? It’s almost as if his own rules don’t alloy to him or his family. This possibly sounds like corruption to me. I’ve mainly found trump critics outraged by this, yet his supporters are either ignoring it or trying to drive away from the subject. I am not surprised in anyway. 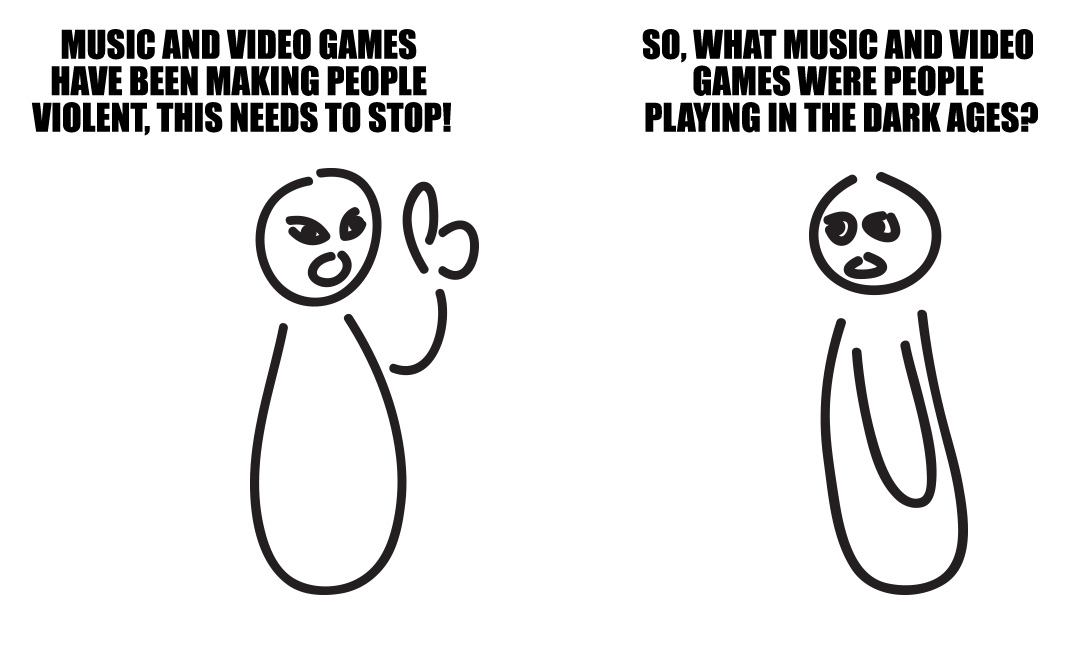 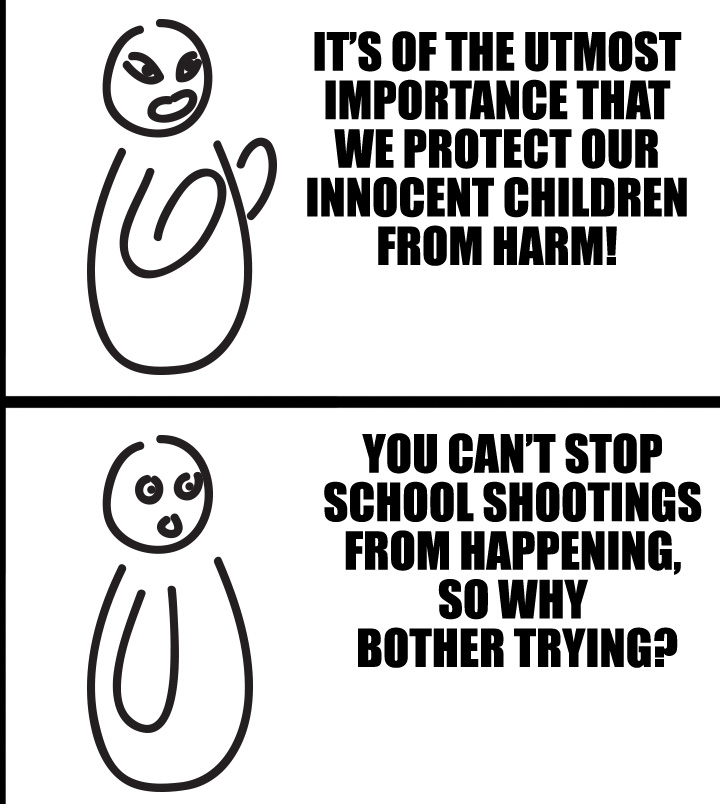 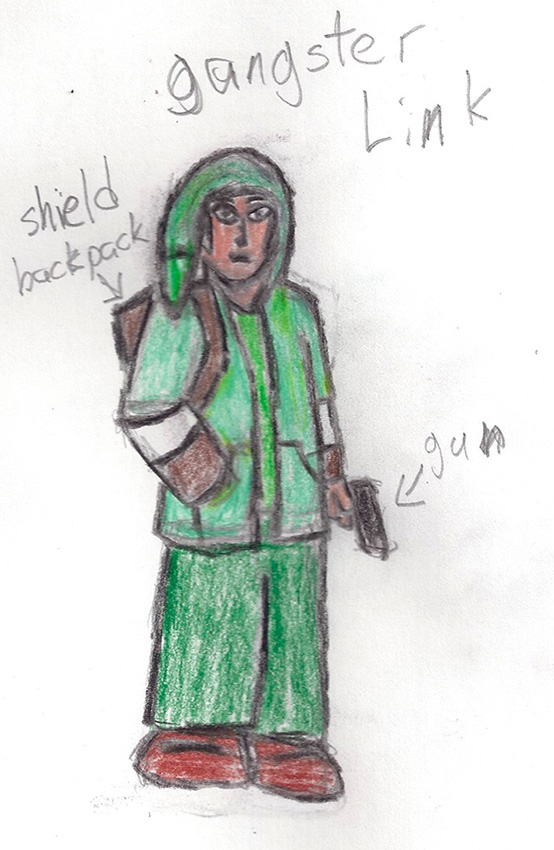 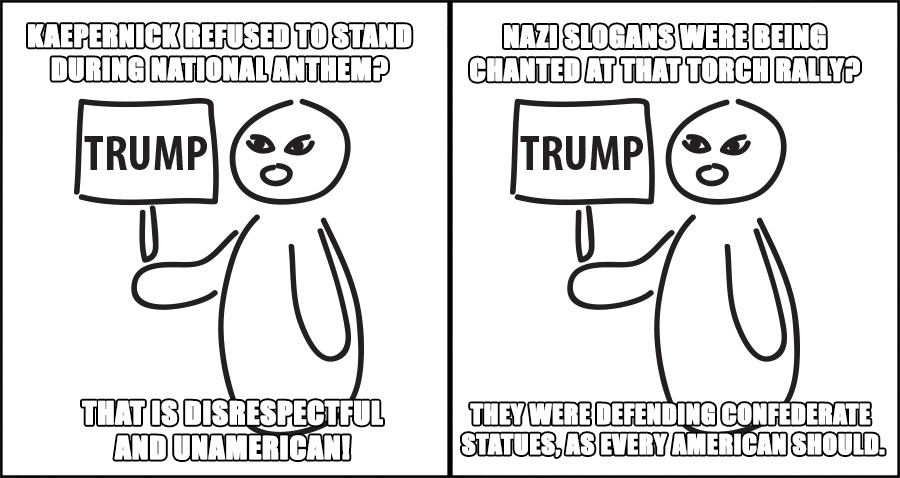 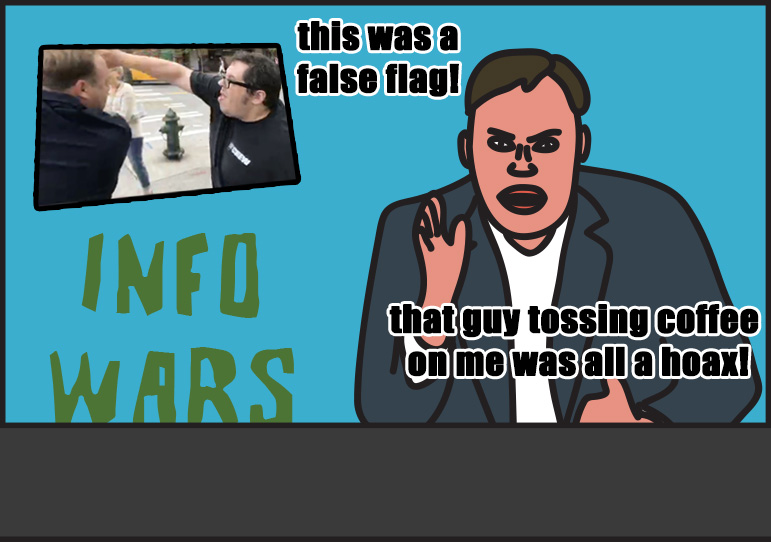